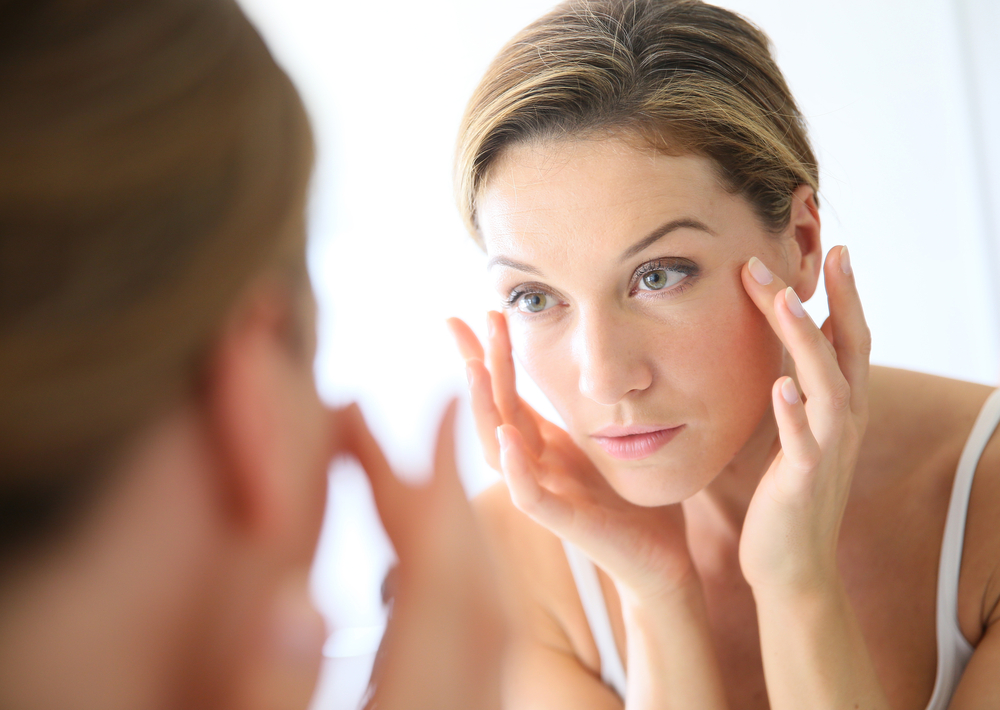 Wrinkled skin and hair loss are hallmarks of aging. What if they could be reversed?

Keshav Singh, Ph.D., and colleagues have done just that, in a mouse model developed at the University of Alabama at Birmingham. When a mutation leading to mitochondrial dysfunction is induced, the mouse develops wrinkled skin and extensive, visible hair loss in a matter of weeks. When the mitochondrial function is restored by turning off the gene responsible for mitochondrial dysfunction, the mouse returns to smooth skin and thick fur, indistinguishable from a healthy mouse of the same age.

"To our knowledge, this observation is unprecedented," said Singh, a professor of genetics in the UAB School of Medicine.

Importantly, the mutation that does this is in a nuclear gene affecting mitochondrial function, the tiny organelles known as the powerhouses of the cells. Numerous mitochondria in cells produce 90 percent of the chemical energy cells need to survive.

"This mouse model," Singh said, "should provide an unprecedented opportunity for the development of preventive and therapeutic drug development strategies to augment the mitochondrial functions for the treatment of aging-associated skin and hair pathology and other human diseases in which mitochondrial dysfunction plays a significant role."

The mutation in the mouse model is induced when the antibiotic doxycycline is added to the food or drinking water. This causes depletion of mitochondrial DNA because the enzyme to replicate the DNA becomes inactive.

In four weeks, the mice showed gray hair, reduced hair density, hair loss, slowed movements and lethargy, changes that are reminiscent of natural aging. Wrinkled skin was seen four to eight weeks after induction of the mutation, and females had more severe skin wrinkles than males.

Little change was seen in other organs when the mutation was induced, suggesting an important role for mitochondria in skin compared to other tissues.

Among the details, the skin of induced-mutation mice showed increased numbers of skin cells, abnormal thickening of the outer layer, dysfunctional hair follicles and increased inflammation that appeared to contribute to skin pathology. These are similar to extrinsic aging of the skin in humans. The mice with depleted mitochondrial DNA also showed changed expression of four aging-associated markers in cells, similar to intrinsic aging.

The skin also showed disruption in the balance between matrix metalloproteinase enzymes and their tissue-specific inhibitor -- a balance of these two is necessary to maintain the collagen fibers in the skin that prevent wrinkling.

Reversal of the mutation restored mitochondrial function, as well as the skin and hair pathology. This showed that mitochondria are reversible regulators of skin aging and loss of hair, an observation that Singh calls "surprising."

"It suggests that epigenetic mechanisms underlying mitochondria-to-nucleus cross-talk must play an important role in the restoration of normal skin and hair phenotype," Singh said, who has a secondary UAB appointment as professor of pathology. "Further experiments are required to determine whether phenotypic changes in other organs can also be reversed to wildtype level by restoration of mitrochondrial DNA."