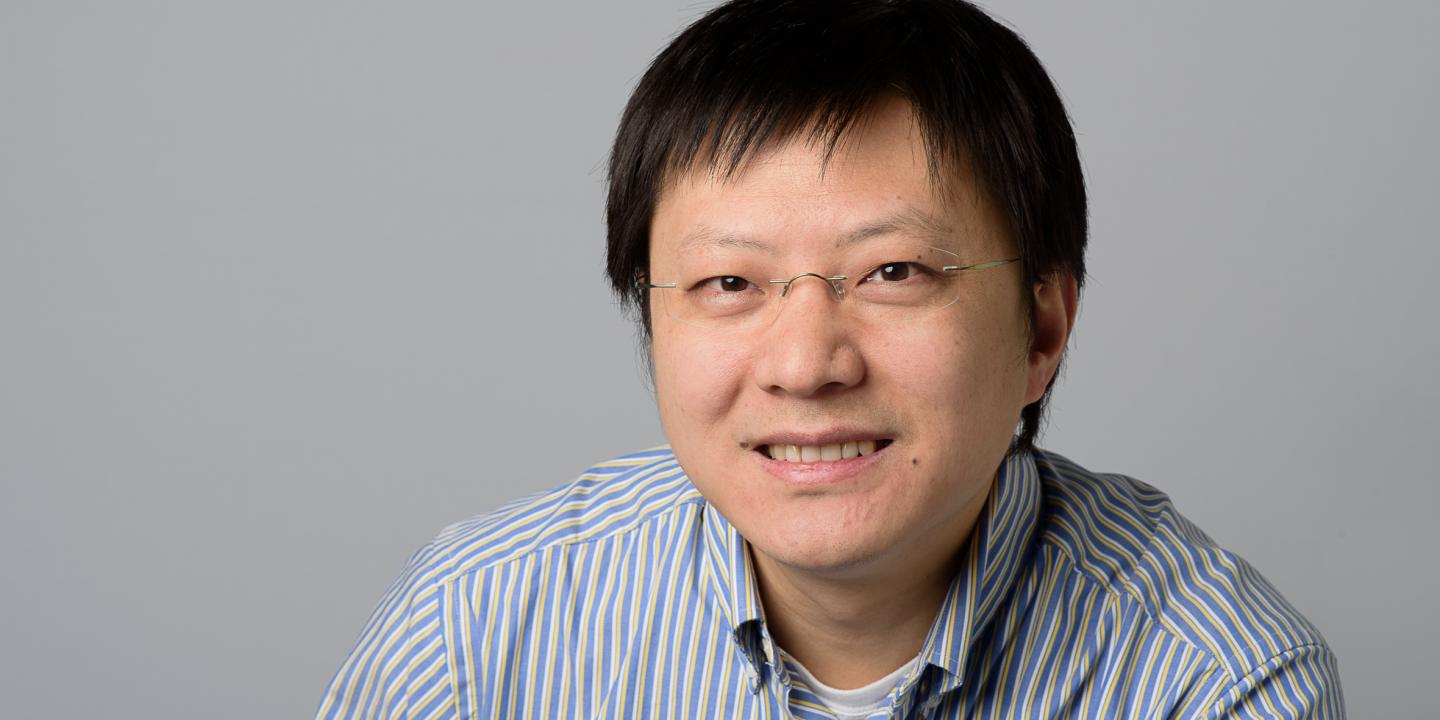 University of Groningen physicists, and colleagues from Nijmegen and Hong Kong, have induced superconductivity in a monolayer of tungsten disulfide. By using an increasing electric field, they were able to show how the material turns from an insulator into a superconductor and then back into a ‘re-entrant’ insulator again. Their results show the typical ‘dome-shaped’ superconducting phase, and finally provide an explanation for this phenomenon. The results were published in Proceedings of the National Academy of Sciences on 19 March.

The scientists, led by University of Groningen associate professor Justin Ye, used an electric field to induce superconductivity in a monolayer of the semiconductor tungsten disulfide (WS2). In the initial state with very few carriers, the WS2 behaves as an insulator. ‘Basically, the electric field adds carriers to this normal band insulator, which increases the conductivity’, explains Ye. At low temperatures, this initiates a superconducting state.

‘This full range for the phase diagram, from insulator to superconductor and then to re-entry insulator, had never before been observed this clearly’, says Ye. ‘We managed it, because we worked with a truly 2D material and used ionic liquid to create an electric field that is much stronger than what is usually applied.’ Normally, as more carriers are added to a bulk or quasi-2D system, the electric field is eventually blocked. Ye: ‘But in a WS2 monolayer, our stronger field can still pass through, which is why we were able to observe the entire range and eventually reach the insulating phase.’

This allowed them to draw conclusions on why the different phases appear. ‘What we suggest is that the charge carriers in the material eventually become localized by the high electric field. Thus, they can no longer move through the material and it becomes an insulator.’ This is very counterintuitive, Ye adds: ‘People normally believe that higher gating means more carriers, hence more metallic behaviour.’ This discovery could pave the way for the rational design of 2D superconducting devices that function at relatively high temperatures. ‘Understanding is the first step to controlling the properties of materials for devices’, concludes Ye.