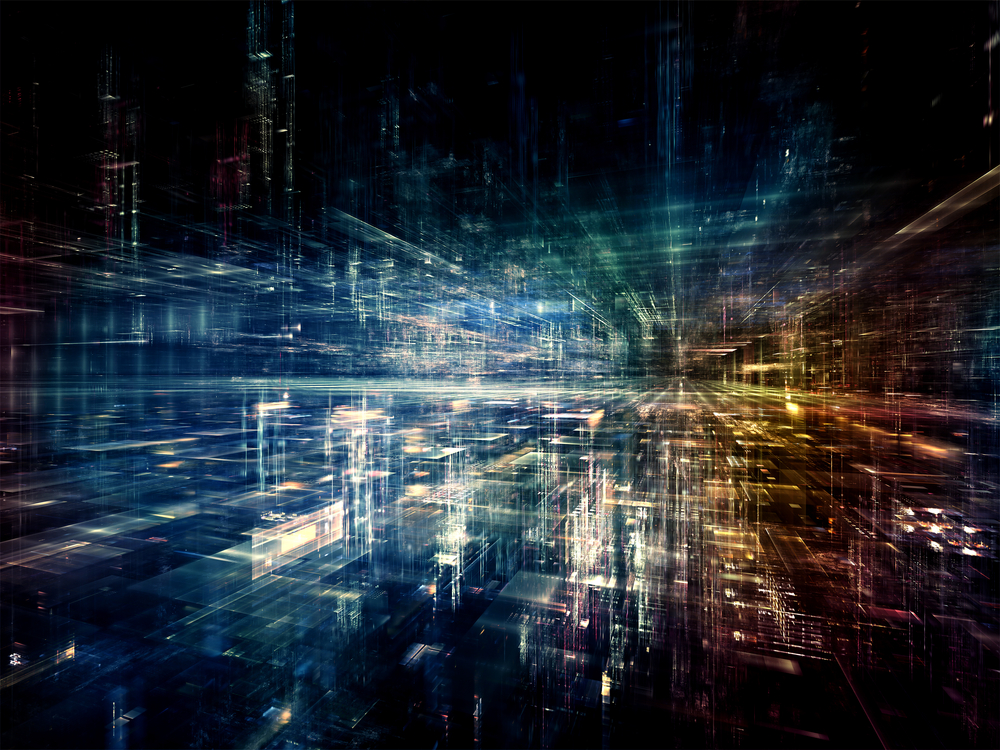 Researchers using powerful supercomputers have found a way to generate microwaves with inexpensive silicon, a breakthrough that could dramatically cut costs and improve devices such as sensors in self-driving vehicles.

“Until now, this was considered impossible,” said C.R. Selvakumar, an engineering professor at the University of Waterloo who proposed the concept several years ago.

High-frequency microwaves carry signals in a wide range of devices, including the radar units police use to catch speeders and collision-avoidance systems in cars.

The microwaves are typically generated by devices called Gunn diodes, which take advantage of the unique properties of expensive and toxic semiconductor materials such as gallium arsenide.

When voltage is applied to gallium arsenide and then increased, the electrical current running through it also increases – but only to a certain point. Beyond that point, the current decreases, an oddity known as the Gunn effect that results in the emission of microwaves.

Lead researcher Daryoush Shiri, a former Waterloo doctoral student who now works at Chalmers University of Technology in Sweden, used computational nanotechnology to show that the same effect could be achieved with silicon.

The second-most abundant substance on earth, silicon would be far easier to work with for manufacturing and costs about one-twentieth as much as gallium arsenide.

The new technology involves silicon nanowires so tiny it would take 100,000 of them bundled together to equal the thickness of a human hair.

Complex computer models showed that if silicon nanowires were stretched as voltage was applied to them, the Gunn effect, and therefore the emission of microwaves, could be induced.

“With the advent of new nano-fabrication methods, it is now easy to shape bulk silicon into nanowire forms and use it for this purpose,” said Shiri.

Selvakumar said the theoretical work is the first step in a development process that could lead to much cheaper, more flexible devices for the generation of microwaves.

The stretching mechanism could also act as a switch to turn the effect on and off, or vary the frequency of microwaves for a host of new applications that haven’t even been imagined yet.

“This is only the beginning,” said Selvakumar, a professor of electrical and computer engineering. “Now we will see where it goes, how it will ramify.”