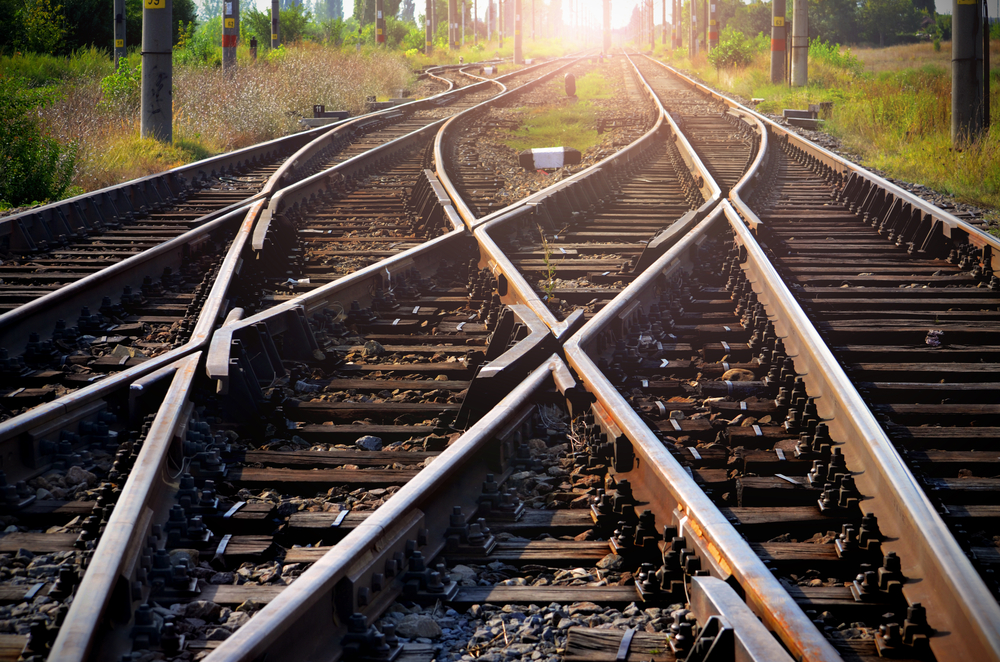 Rail transportation is costly to operate and requires heavy fixed-capital investment in track construction and maintenance.

As demand grows, rail system operators can invest in network expansion by building new lines or duplicating existing tracks. However, this strategy is costly because of the long distances traveled by trains. An alternative is to seek solutions that optimize the use of implemented resources by the efficient planning of train overtakings or crossings, stoppage times, track maintenance, and driver rotas.

Most railroads do this planning manually or use traditional mathematical optimization tools. However, rail transport is constantly subjected to a wide variety of unforeseen situations – such as a train breakdown or track interdiction – that can jeopardize the entire system, since operational control involves a large number of interconnected variables. Cases like this are likely to require the restructuring of the entire plan.

“Most tools that use traditional optimization models take hours to calculate a result. CFlex calculates a feasible solution in seconds,” says Plínio Roberto Souza Vilela, a professor at the University of Campinas’ Technology School (FT-UNICAMP) in São Paulo State, Brazil – and delays, especially on a transport which heavily relies on scale to be economically feasible, bring drastic losses. “CFlex calculates a feasible solution in seconds”, he concludes. Vilela is the principal investigator for the Meta Planning Engine project developed by CFlex.

The idea behind Meta Planning Engine is to grant current software tools that calculate train routes across a given network – which uses only one algorithm – with the ability to choose the best one among several available algorithms. “The software will always seek the best possible algorithm among those available to resolve any circulation situation,” Vilela explains

According to Vilela, the software adds a quality which is capital when addressing the complex task of controlling train circulation in a rail network: flexibility. In order to better illustrate the new system’s advantages, the researcher draws an analogy with a car engine: “Imagine a car with a flex-fuel engine. It can run on gasoline or ethanol, or a mixture of both, but it isn’t totally optimized for either,” he says. “Having several algorithms available to the software is like producing a car with two engines and the ability to choose the right engine for each situation, so that it always runs with maximum efficiency.”

The development of the tool was supported by the São Paulo Research Foundation – FAPESP, through its Innovative Research in Small Business Program (PIPE). The firm completed Stage 1 of the project in 2014 and is now developing Stage 2. CFlex is testing a version of the new software package in the laboratory.

CFlex began in 1996 as a startup incubated by UNICAMP and now has domestic and international presence, with computer systems that support decision making based on a large number of variables – like its flagship product, CFlex Movement Planner, sold to large corporate customers in the Brazilian market and abroad.

“For example, suppose we’re in a period of high demand for ore and therefore have many trains circulating in the network. This situation may require the use of an algorithm that’s been specifically designed to operate well in such cases. The tool will automatically detect this algorithm’s capacity to provide better results and choose it. If the demand situation changes, the system will again recognize the change and may choose a different algorithm. So the main advantage is the solution’s enhanced real-time flexibility and adaptability.”

According to Vilela, in a few months, tests will be performed on real situations, such as Rio Tinto’s rail network in Australia. It also has a two-year sales plan ready and will again apply to FAPESP for support. “We’re halfway through Stage 2, and the results have been positive, so CFlex is already enrolling for Stage 3,” he says.

For Vilela, CFlex has distinguished itself from the outset by investing in research and partnering with researchers and universities.

Vilela has a PhD in electrical engineering and automation from UNICAMP and brought experience acquired in both academia and business to the firm when he joined in 2013. “I always wanted an academic career, but when I earned my PhD I moved to the United States to work at the research center of a telecommunications company,” he recalls.

After returning to Brazil, Vilela became head of R&D at CFlex and has recently taken up an appointment as a professor at UNICAMP, while continuing to work at CFlex as a consultant on government-funded research projects like the one for which he is currently principal investigator. “It’s good for the firm to have a researcher who has worked in the marketplace or a manager who has worked in academia and can build bridges between the two. That’s rare in Brazil, particularly because universities and business organizations operate at very different speeds,” he says.

Brazilian researchers do not always understand the importance of timing in the business world, he notes, whereas US academics spend a good deal of time in corporate activities and understand market needs. The business community not only desires fast results to meet demand but also invests in research to seek medium- and long-term results.

He would like to see this integration happen more frequently in Brazil, facilitated by support from research funding agencies. For Vilela, it is not very easy to “be sifted through FAPESP’s scrutiny”, and firms that apply to the PIPE program are therefore interested not only in financial support but also in indirect benefits, such as gleaning experience and even market projection. “Devoting time to research is essential for a firm that aims to stay ahead of the market,” he says.