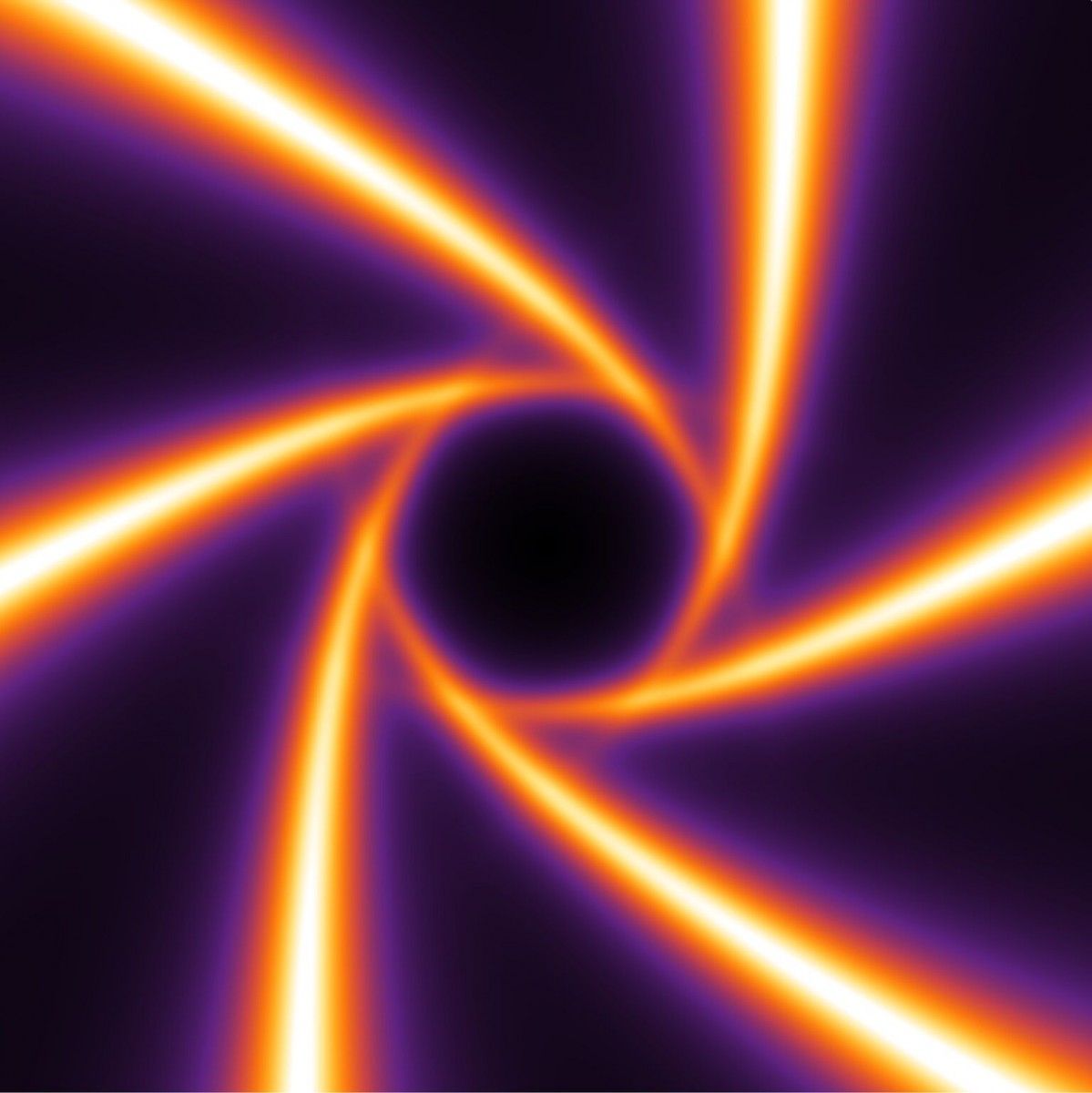 Among the unusual properties of graphene, one of the most exciting and least understood is the additional degree of freedom experienced by electrons.

It is called the pseudospin and it determines the probability to find electrons on neighbouring carbon atoms. The possibility to control this degree of freedom would allow for new types of experiments, but potentially also enable to use it for electronic applications.

Now, writing in Science, Manchester physicists demonstrate how electrons with well-controlled pseudospin can be injected into graphene. The scientists used two layers of graphene, rotated by a small angle with respect to each other and separated by a thin layer of boron nitride, another two-dimensional material and an excellent insulator.

Applying strong magnetic field parallel to the graphene layers, the pseudospin state of the tunnelling electrons can be chosen.

Graphene was first isolated from graphite in at The University of Manchester in 2004. Its range of superlative properties, including fantastic strength, conductivity, flexibility and transparency, has paved the way for applications ranging from water filtration to bendable smartphones; from rust-proof coatings to anti-cancer drug delivery systems.

Combining graphene with other materials, which individually have excellent characteristics complimentary to the extraordinary properties of graphene, has resulted in exciting scientific developments and could produce applications as yet beyond our imagination.

Sir Kostya Novoselov, who along with colleague Sir Andre Geim was awarded the Nobel prize for Physics for their ground-breaking experiments on graphene, believes the findings could have a significant impact.

He said: “Our experiments offer an unprecedented control over the quantum state of the electrons in graphene”.

Co-author Professor Vladimir Fal’ko added: “We hope that the opportunity to control the pseudospin and chirality of electrons in graphene will expand the range of quantum phenomena studied in this remarkable material”.

One of the lead authors, Dr Artem Mishchenko, is very optimistic. He said: “Who knows, maybe one day we will see chirotronics, alongside with spintronics, valleytronics and electronics”.