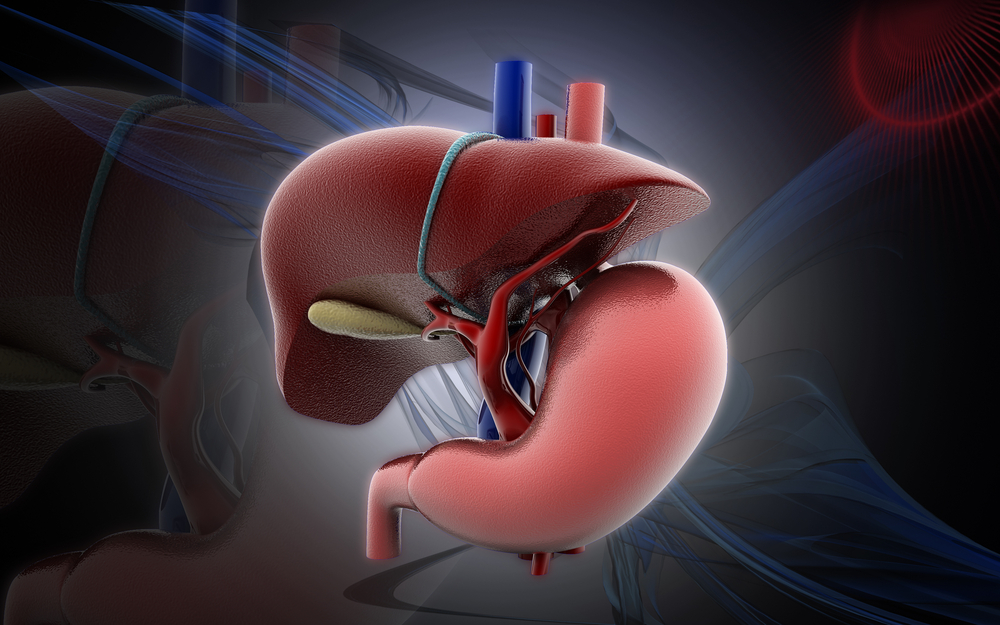 Incapacitating specific nerves to the kidneys improves the work of insulin on another organ, the liver, according to research from Cedars-Sinai recently published in the journal Diabetes.

The liver metabolizes and produces glucose (sugar) that is used by the body for energy. However, in people with diabetes insulin secreted by the pancreas fails to normalize glucose production in the liver. The mechanism that accounts for this failure has been a mystery, until now. The answer: The kidneys and the liver are communicating with each other to set glucose levels.

“To our surprise, we found that renal denervation — cutting nerves to the kidneys — dramatically improved the liver’s sensitivity to insulin,” said Malini Iyer, PhD, the lead author of the study conducted at the Bergman Laboratory in the Diabetes and Obesity Research Institute at Cedars-Sinai.

In the study, researchers cut the nerves to the kidneys of laboratory animals that had become insulin-resistant from being fed a high-fat diet. After the procedure their livers had a healthy response to insulin, effectively curing the animals of insulin resistance – a pre-diabetic condition. Kidney function remained normal following the procedure.

“For the first time, we have identified the role the kidneys play in regulating blood sugar,” said Richard Bergman, PhD, director of the Cedars-Sinai Diabetes and Obesity Research Instituteand the Alfred Jay Firestein Chair in Diabetes Research.

“The kidneys and the liver are signaling each other in order to set healthy levels of sugar in the body,” said Bergman, the study’s principal investigator. “When we didn’t cut those lines of communication between the two organs, the liver overproduced glucose in the animals on a high-fat diet,”

Researchers say the next step is to pinpoint the most effective method for surgically silencing nerves in the kidneys of humans to begin investigating the procedure’s potential for treating diabetic patients.

This study was supported by grants from the National Institutes of Health under award numbers DK029867 and DK027619.