Whether you are a professional athlete or an amateur runner, there may be no more debilitating and frustrating injury than a stress fracture.

Stress fractures generally begin with persistent and irritating pain in the foot or lower leg that gets more intense and possibly swollen as the athlete continues to train. These injuries—

microcracks in the bones that are often undetectable by even X-rays— are caused by overuse and can sideline an athlete from training and playing for months or even an entire season.

Recently, many athletes have begun using wearable devices to monitor ground reaction force— the reaction to the force the body exerts on the ground— as an indicator for the risk of a stress fracture or stress reaction precursors to stress fractures.

However, a new study from Vanderbilt University suggests that these popular wearable sensors may not actually be accurate gauges in predicting potential stress fractures.

Karl Zelik, the study’s leader and an assistant professor of mechanical engineering at Vanderbilt University, explained in an exclusive interview with R&D Magazine that rather than the ground reaction force, it’s the force of the muscles contracting on the leg bones, which is difficult to detect, that  actually causes these injuries.

After working with a local running club, Zelik found that the majority of the force on the leg bones are from the leg muscles contracting and not from the foot’s impact on the ground. According to Zelik, this fact is overlooked by both the wearable industry and competing scientific studies.

The researchers tested 10 runners over a range of different speeds and slopes, using high-speed, motion-capture cameras to track runners’ movement on a special force-measuring treadmill that can record the ground reaction force under each athlete’s feet.

They then combined the signals using biomechanical algorithms to estimate the compressive force experienced by the tibia bone in the shank, the part of the leg between the knee and the ankle where stress fractures commonly occur.

The genesis of the study began more than two years ago when Vanderbilt University Assistant Professor of Orthopaedics Leon Scott, who serves on the NFL Players Association’s health and safety committees, asked Zelik if wearable devices could be used to detect when a stress fracture might be on the horizon.

Zelik explained that the first year was spent reading over 50 scientific studies that have been done on the subject, while also examining the popular commercial wearable devices that are currently on the market before they develop a testable protocol for the study.

“A lot of it just didn’t make sense to us, we didn’t understand how people were using certain measurements to try to predict injuries and as we dug into it further we basically discovered that there was a lot of misunderstanding and misconceptions surrounding this space that led us to run our own study,” Zelik said. “The big problem is the force between the foot and the ground, how hard your foot is hitting the ground, is not directly related to how much force is on your bones. The wear and tear due to forces on your bones is what causes a lot of these injuries, which we call overuse injuries.”

According to Zelik, there are about 40 million American’s who run for fitness or training regularly, half of which will suffer an injury annually.

Along with runners, stress fractures are common injuries for basketball players, swimmers and dancers, as well as for military cadets who go through basic training.

While the researchers have already discovered the problem with the current crop of wearables, developing a new type of device remains a challenge.

Emily Matijevich, a mechanical engineering PhD student in Zelik’s lab and avid runner, said in an interview with R&D Magazine that the team is currently working on integrating multiple sensors with a biomechanical motivated algorithm to try to create a non-invasive approach to derive data on the inner workings on the leg muscles during exercise.

She said this information can allow athletes to properly avoid stress fractures and stress reactions by properly balancing rest and recovery with training when they are at risk for an injury. 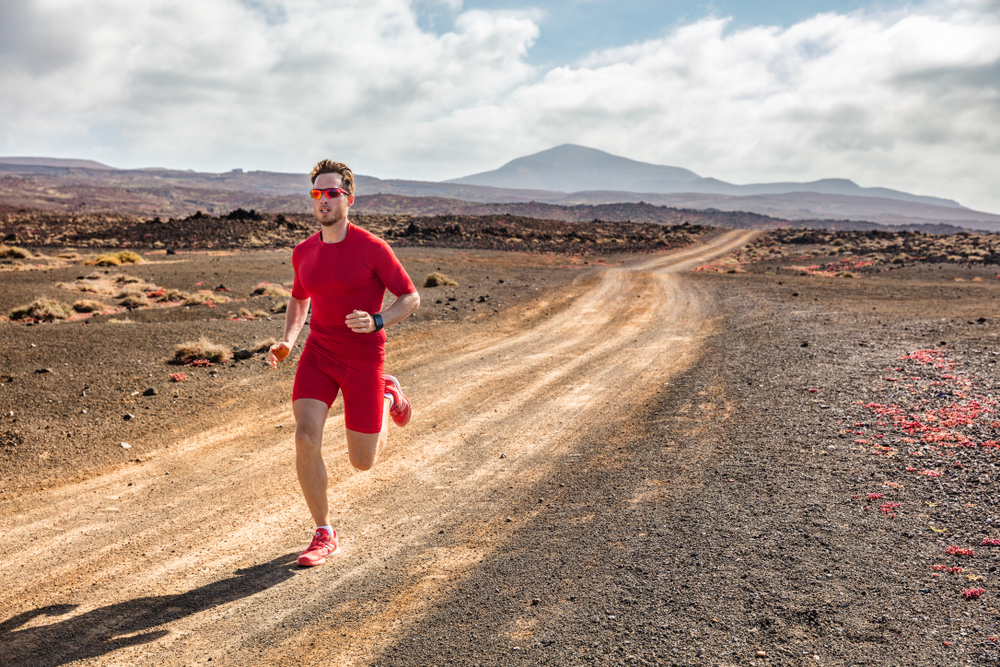