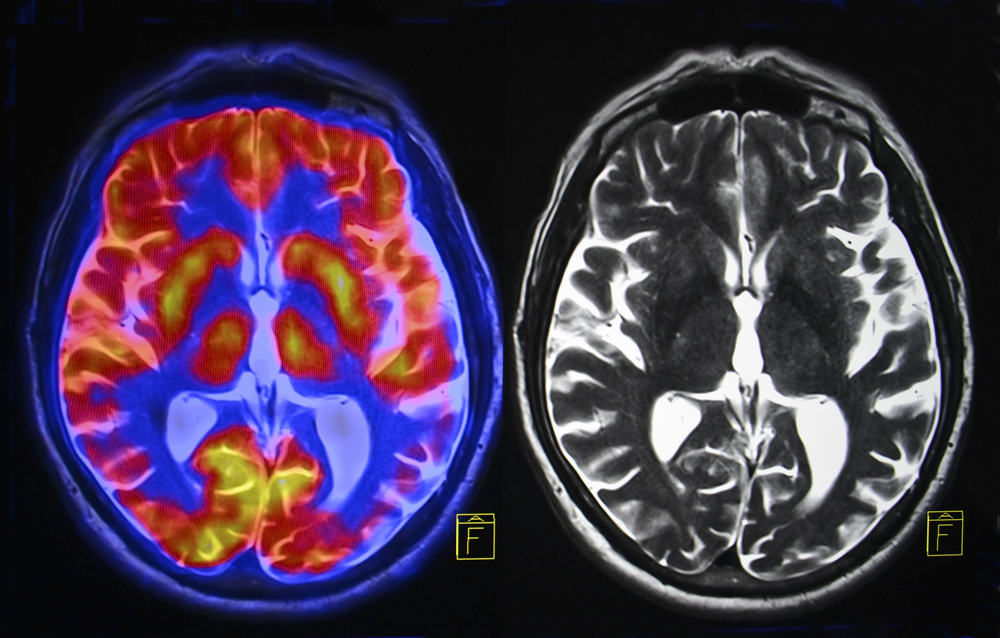 A new study on the brain differences between men and women may shed some light on why the different sexes are more susceptible to different diseases.

Researchers from Amen Clinics compared 46,034 brain single photon emission computed tomography (SPECT) imaging studies—which can measure blood perfusion in the brain—to quantify the differences between the brains of men and women from a total of 128 brain regions.

“This is a very important study to help understand gender-based brain differences,” psychiatrist Dr. Daniel Amen, the lead author of the study and founder of Amen Clinics Inc., said in a statement. “The quantifiable differences we identified between men and women are important for understanding gender-based risk for brain disorders such as Alzheimer’s disease.

“Using functional neuroimaging tools, such as SPECT, are essential to developing precision medicine brain treatments in the future,” he added.

In the study, the researchers found that the brains of women were significantly more active in many more areas of the brain than men. The differences were particularly stark in the prefrontal cortex—which is involved with focus and impulse control and the limbic or emotional areas of the brain—which are relate to mood and anxiety.

On the other hand, the visual and coordination centers of the brain were more active in men.

The data was used from 119 healthy volunteers and 26,683 patients with a variety of psychiatric conditions including brain trauma, bipolar disorder, mood disorders, schizophrenia/psychotic disorders and attention deficit hyperactivity disorder (ADHD).

The brains were analyzed for subjects at baseline and while performing a concentration task.

Understanding the differences in the brains is crucial because women have significantly higher rates of Alzheimer’s disease, depression and anxiety disorders, while men have higher rates of ADHD, conduct-related problems and incarceration.

The researchers found the increased prefrontal cortex blood flow in women may explain why women tend to exhibit greater strengths in the areas of empathy, intuition, collaboration, self-control and appropriate concern.

They also found increased blood flow in the limbic areas of the brain for women, which could help explain why women are more vulnerable to anxiety, depression, insomnia and eating disorders.

The study was published in the Journal of Alzheimer’s Disease.