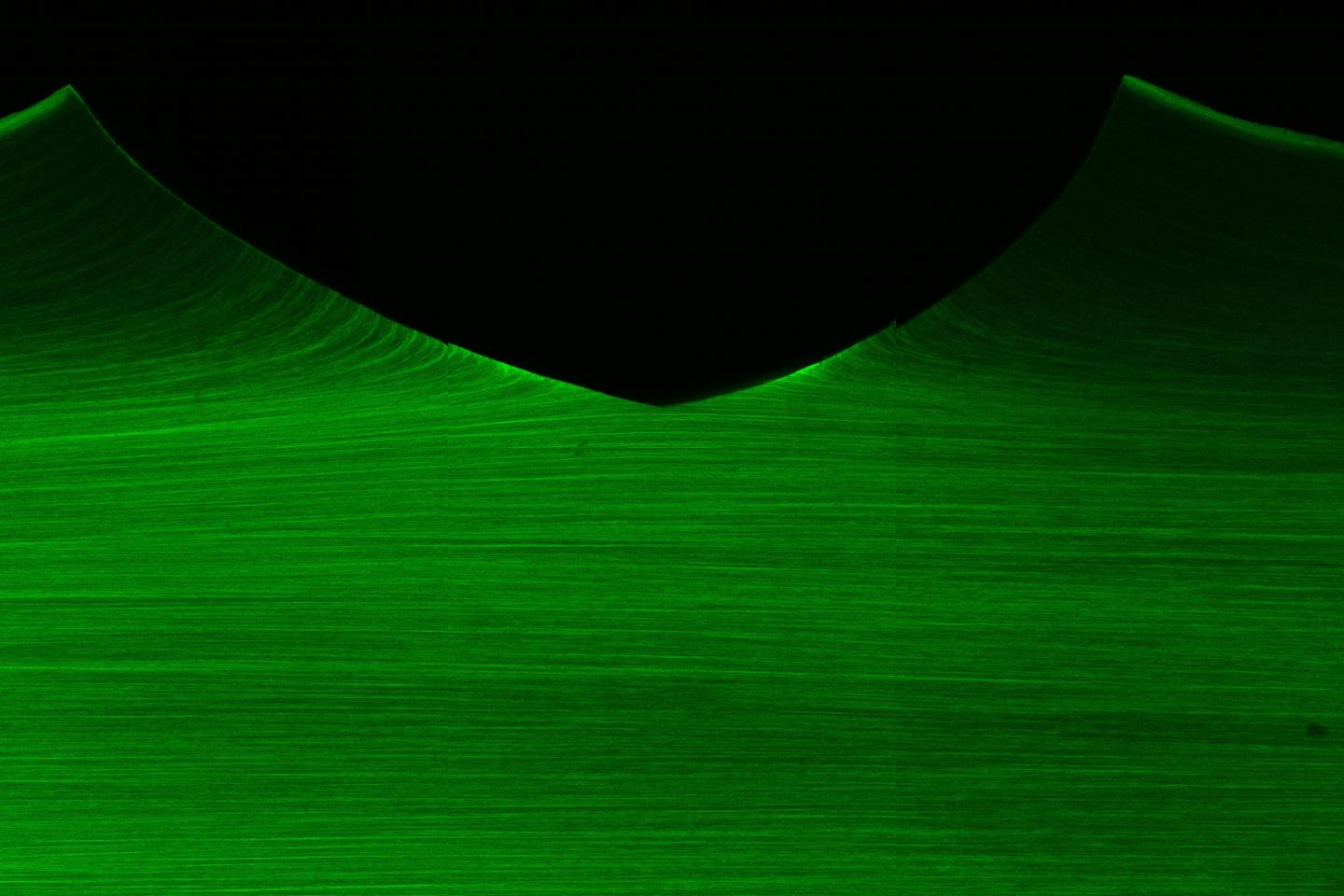 Putting hydrogels through a vigorous workout could be as beneficial as hitting the gym is to a bodybuilder.

A research team from the Massachusetts Institute of Technology (MIT) has found a way to enhance the beneficial features of hydrogels by stretching them out in water, aligning the nanofibers inside of hydrogels to produce a stronger, softer and more hydrated material that is resistant to fatigue or breakdown.

The polyvinyl alcohol (PVA) hydrogels studied can be used in a number of applications, including medical implants and drug coatings. The researchers also found that the hydrogels could be 3D printed into several shapes that if trained properly could be used for implants like heart valves, cartilage replacements and spinal disks, as well as for soft robots and other engineering applications.

It has proven difficult to produce materials that capture all the properties of load-bearing natural tissues like muscles and heart valves. For example, researchers can produce hydrogels with highly aligned fibers that give them strength, but not have the flexibility of muscles or the water content that make it compatible for the human body.

“Most of the tissues in the human body contain about 70 percent water, so if we want to implant a biomaterial in the body, a higher water content is more desirable for many applications in the body,” Xuanhe Zhao, an associate professor of mechanical engineering at MIT, said in a statement.

The discovery that ‘workouts’ improve the properties of hydrogel was made when the researchers were performing cyclic mechanical loading tests to discovery what the fatigue point was where the hydrogels would begin to break down. However, the exact opposite occurred, as the cyclic training actually strengthening the hydrogels.

“The phenomenon of strengthening in hydrogels after cyclic loading is counterintuitive to the current understanding on fatigue fracture in hydrogels, but shares the similarity with the mechanism of muscle strengthening after training,” graduate student Shaoting Lin, the lead author of the study, said in a statement.

The nanofibers were randomly oriented prior to training and the researchers realized that they became aligned through the training process, similar to how human muscles align under repeated exercise. The hydrogels had all four key properties appear after about 1,000 stretch cycles, with some of the hydrogels going through more than 30,000 cycles without breaking down.

The trained hydrogels also showed an increase in tensile strength of approximately 4.3 over an untrained hydrogel, while maintaining a soft flexibility and a water content level of 84 percent.

The research team then used a confocal microscope to examine how the trained hydrogels developed their anti-fatigue properties.

“We put these through thousands of cycles of load, so why doesn’t it fail?” Lin said. “What we did is make a cut perpendicular to these nanofibers and tried to propagate a crack or damage in this material.”

The researchers opted to dye the fibers to see how they deformed because of the cut and found that a phenomenon called crack pinning was the cause for the newly found endurance.

“In an amorphous hydrogel, where the polymer chains are randomly aligned, it doesn’t take too much energy for damage to spread through the gel,” Lin said. “But in the aligned fibers of the hydrogel, a crack perpendicular to the fibers is ‘pinned’ in place and prevented from lengthening because it takes much more energy to fracture through the aligned fibers one by one.”