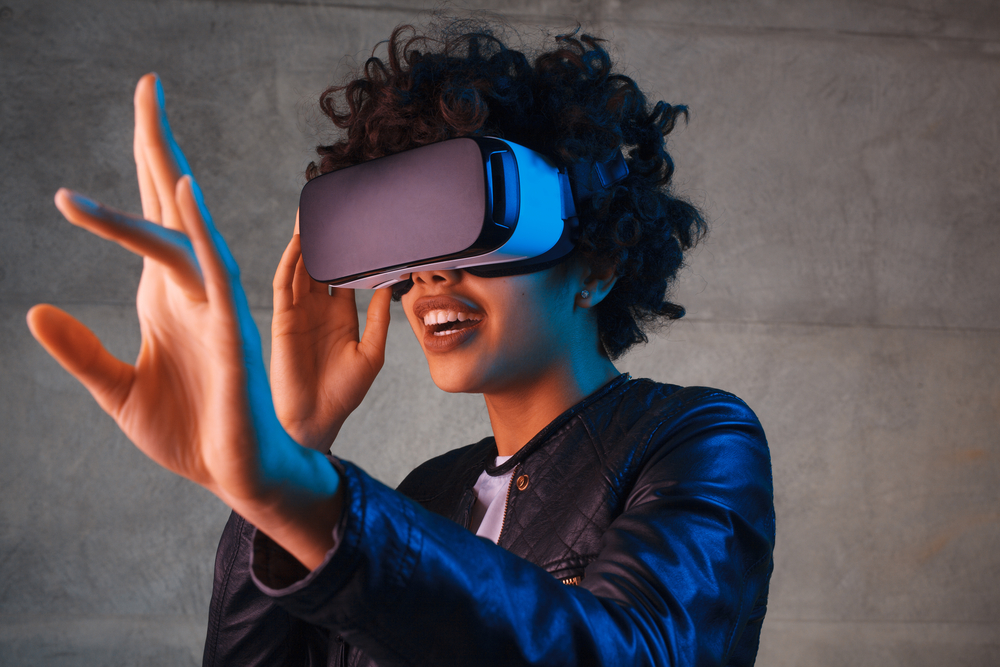 Virtual Reality could be a useful tool to encourage empathy, helpful behavior, and positive attitudes towards marginalized groups, according to a study published October 17, 2018 in the open-access journal PLOS ONE by Fernanda Herrera from Stanford University, USA, and colleagues.

Empathy–the ability to share and understand others’ emotions–has been shown to foster altruistic or helpful behavior. Traditionally, researchers have induced empathy with perspective-taking tasks: asking study participants to imagine what it would be like to be someone else under specific circumstances. The authors of this study investigated whether Virtual Reality systems (VR) could aid such perspective-taking. In their experiments, involving over 500 participants, a control group of participants only read information about homelessness, while other groups completed a perspective-taking task by reading a narrative about homelessness, by experiencing the narrative interactively in 2D on a computer, or by experiencing the narrative using VR.

The authors note that participants who had never used VR before may have been confused or distracted by novelty, affecting results. Also, participant attitudes towards the homeless were not measures prior to the study, and participants may have already had set views on homelessness. Nonetheless, this research suggests that VR could be a useful tool to promote empathy and helpful behaviors.

Herrera adds: “The main takeaway from this research is that taking the perspective of others in virtual reality (VR), in this case the perspective of a homeless person, produces more empathy and prosocial behaviors immediately after the VR experience and better attitudes toward the homeless over the course of two months when compared to a traditional perspective-taking task.”