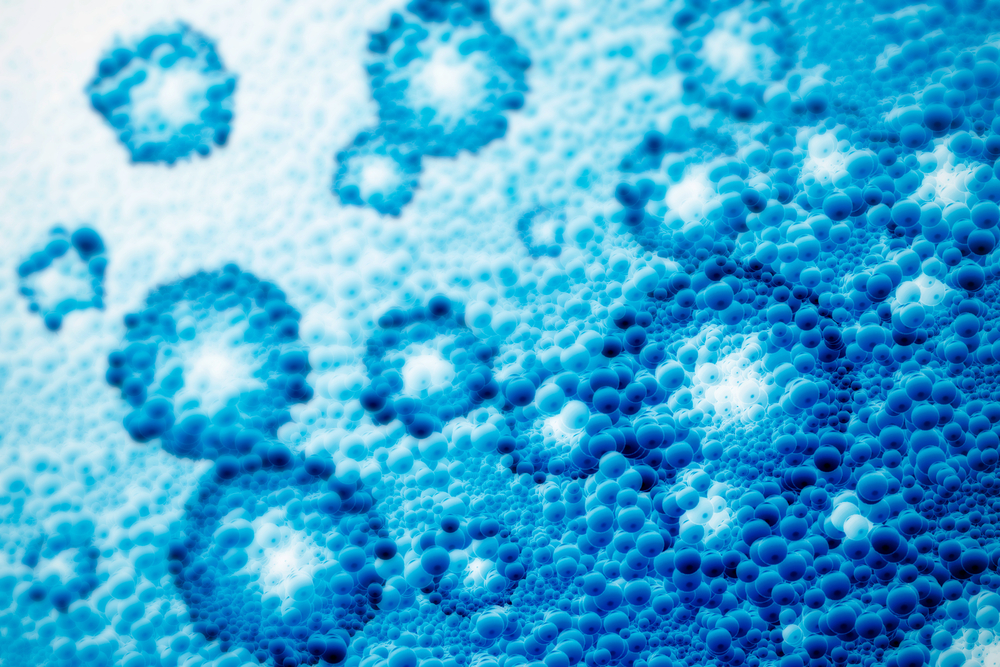 As new industries and usages for nanotechnologies continue to emerge, worker safety is becoming a bigger concern.

In December, the World Health Organization (WHO) released the Guidelines on Protecting Workers from Potential Risks of Manufactured Nanomaterials, a comprehensive list of safety recommendations and best practices on nanomaterials for workplaces in small and medium sized business and low and middle-income countries.

The increased production of manufactured nanomaterials and their use in consumer and industrial products may expose workers across the globe to potential adverse health effects.

According to the report, the term nanomaterials refers to materials that have at least one dimension that is smaller than 100 nanometers, which is about the size of a virus particle.

Nanomaterials present unique health hazards that differ from those of the substance in bulk form and could require different test methods for hazard, exposure and risk assessment.

The toxicity of nanomaterials may largely depend on numerous physicochemical properties, including size, shape, composition, surface characteristics, charge and rate of dissolution.

Thus far, there have not been any long-term adverse health effects observed in humans.

However, data from in vitro, animal and human inhalation studies is only available for a few nanomaterials, meaning that health recommendations must be based on the extrapolation of the evidence from in vitro, animal or other studies from fields that involve exposure to nanoscale particles, including air pollution, to the possible effects in humans.

There is currently a lack of precise information about human exposure pathways for nanomaterials, their fate in the human body and their ability to induce unwanted biological effects, including generation of oxidative stress.

They also include educating and training workers in the specific health and safety issues of nanomaterials and involving employees in all phases of risk assessment and control.

The report includes 11 recommendations such as assigning hazard classes to all nanomaterials according to the Globally Harmonized System of Classification and Labeling of Chemicals, updating safety data sheets with nanomaterial-specific hazard information and using the available classification for provisional classification of nanomaterials for the respirable fibers and granular biopersistent particles’ groups.

According to the report, when a safety expert is unavailable, control banding for nanomaterials should be used to select exposure control measures in the workplace.