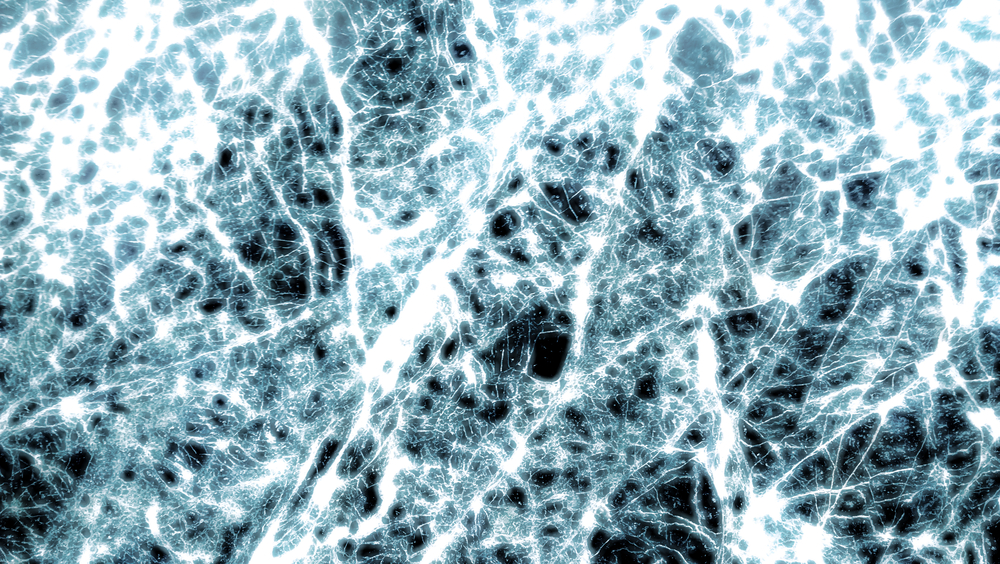 Medical University of South Carolina (MUSC) neurologists have developed a new method based on artificial intelligence that may eventually help both patients and doctors weigh the pros and cons of using brain surgery to treat debilitating seizures caused by epilepsy. This study, which focused on mesial temporal lobe epilepsy (TLE), was published in the September 2018 issue of Epilepsia. Beyond the clinical implications of incorporating this analytical method into clinicians’ decision making processes, this work also highlights how artificial intelligence is driving change in the medical field.

Despite the increase in the number of epilepsy medications available, as many as one-third of patients are refractory, or non-responders, to the medication. Uncontrolled epilepsy has many dangers associated with seizures, including injury from falls, breathing problems, and even sudden death. Debilitating seizures from epilepsy also greatly reduce quality of life, as normal activities are impaired.

Epilepsy surgery is often recommended to patients who do not respond to medications. Many patients are hesitant to undergo brain surgery, in part, due to fear of operative risks and the fact that only about two-thirds of patients are seizure-free one year after surgery. To tackle this critical gap in the treatment of this epilepsy population, Dr. Leonardo Bonilha and his team in the Department of Neurology at MUSC looked to predict which patients are likely to have success in being seizure free after the surgery.

Neurology Department Chief Resident Dr. Gleichgerrcht explains that they tried “to incorporate advanced neuroimaging and computational techniques to anticipate surgical outcomes in treating seizures that occur with loss of consciousness in order to eventually enhance quality of life”. In order to do this, the team turned to a computational technique, called deep learning, due to the massive amount of data analysis required for this project.

The whole-brain connectome, the key component of this study, is a map of all physical connections in a person’s brain. The brain map is created by in-depth analysis of diffusion magnetic resonance imaging (dMRI), which patients receive as standard-of-care in the clinic. The brains of epilepsy patients were imaged by dMRI prior to having surgery.

Deep learning is a statistical computational approach, within the realm of artificial intelligence, where patterns in data are automatically learned. The physical connections in the brain are very individualized and thus it is challenging to find patterns across multiple patients. Fortunately, the deep learning method is able to isolate the patterns in a more statistically reliable method in order to provide a highly accurate prediction.

Currently, the decision to perform brain surgery on a refractory epilepsy patient is made based on a set of clinical variables including visual interpretation of radiologic studies. Unfortunately, the current classification model is 50 to 70 percent accurate in predicting patient outcomes post-surgery. The deep learning method that the MUSC neurologists developed was 79 to 88 percent accurate. This gives the doctors a more reliable tool for deciding whether the benefits of surgery outweigh the risks for the patient.

A further benefit of this new technique is that no extra diagnostic tests are required for the patients, since dMRIs are routinely performed with epilepsy patients at most centers.

This first study was retrospective in nature, meaning that the clinicians looked at past data. The researchers propose that an ideal next step would include a multi-site prospective study. In a prospective study, they would analyze the dMRI scans of patients prior to surgery and follow-up with the patients for at least one year after surgery. The MUSC neurologists also believe that integrating the brain’s functional connectome, which is a map of simultaneously occurring neural activity across different brain regions, could enhance the prediction of outcomes.

Dr. Gleichgerrcht says that the novelty in the development of this study lies in the fact that this “is not a question of human versus machine, as is often the fear when we hear about artificial intelligence. In this case, we are using artificial intelligence as an extra tool to eventually make better informed decisions regarding a surgical intervention that holds the hope for a cure of epilepsy in a large number of patients.”