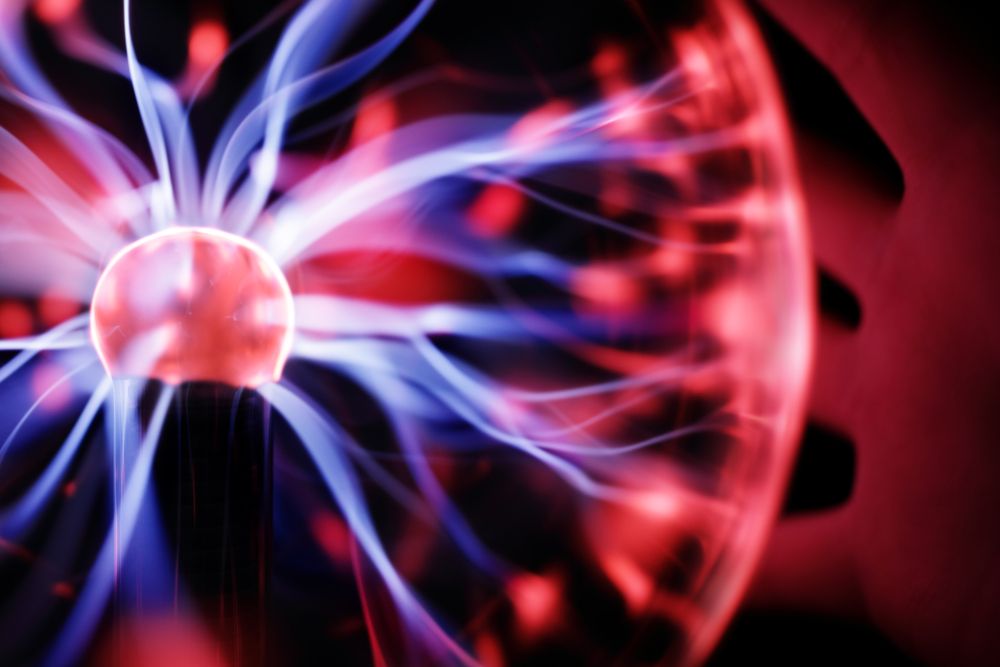 In a special ceremony at the 2018 CEPC workshop at the Institute of High Energy Physics (IHEP), Prof. WANG Yifang, director of the IHEP and chair of the CEPC steering committee, released the CDR to the particle physics community and the public at large.

The two-volume report contains technical details regarding the accelerator (Volume I) and the Physics & Detector (Volume II) of the project. It outlines in great detail the design options of the future collider, which would both complement and go beyond the physics of the Large Hadron Collider at CERN. The report summarizes the work accomplished in the past six years by thousands of scientists and engineers both in China and abroad.

“The CDR signifies that we have completed the basic design of the accelerator, detector and civil engineering for the whole project,” said Prof. GAO Yuanning of Peking University and chair of the CEPC Institutional Board. “Now our next step will focus on the R&D of key technologies and prototypes for the CEPC.”

Volume I of the report covers the design of the accelerator complex including the linear accelerator, the damp ring, the booster, and the collider. In addition, it describes the cryogenic system, the civil engineering, the radiation protection, and the auxiliary facilities. It also discusses the option to upgrade to a Super proton proton Collider (SppC).

Volume II presents the physics case for the CEPC, describes the detector concepts and their technological options, highlights the expected detector and physics performance, and discusses future plans for detector R&D and physics investigations.

“(CDR) has built the foundation for TDR (Technical Design Report) and engineering design as the next step, and a realistic timeline for construction,” said Prof. George Wei-Shu Hou of National Taiwan University and chair of the Asia-Pacific High Energy Physics Panel (AsiaHEP).

“I have no doubt the international community looks forward to partnering in the development and operation of the CEPC and in the quest to better understand the basic constituents of matter,” said Prof. Geoffrey Taylor.

A five-year R&D period (2018-2022) will precede the construction. During this period, prototypes of key technical components will be built and the infrastructure will be established to support the manufacturing of a large number of required components.

Construction is expected to start in 2022 and be completed in 2030. According to the tentative operational plan, the CEPC will run for seven years as a Higgs factory, followed by two years as a Z factory and one year at the WW threshold. The SppC era could begin following the completion of the CEPC operation.

The CEPC is an important part of the global plan for high-energy physics research. It will support a comprehensive research program by scientists around the world. “Physicists from many countries will work together to explore the frontiers of science and technology, thus taking our understanding of the fundamental nature of matter, energy and the universe to a new level,” said Prof. WANG Yifang.

The discovery of the Higgs boson at CERN’s Large Hadron Collider (LHC) in July 2012 created new opportunities for a large-scale accelerator. The Higgs boson is a crucial cornerstone of the Standard Model (SM). In September 2012, Chinese scientists proposed a 240-GeV Circular Electron Positron Collider (CEPC), serving two large detectors for the studies of Higgs bosons. The tunnel for such a collider could also host a Super proton proton Collider (SppC) to reach energies beyond the LHC.

The CEPC is a circular e+ e-collider located in an underground tunnel of 100-km circumference. The accelerator complex consists of a linear accelerator (Linac), a damping ring, a booster, a collider and several transport lines.

The heart of the CEPC will be a double-ring collider. Electron and positron beams will circulate in opposite directions in separate beam pipes. The CEPC booster will be located in the same tunnel above the collider with 10-GeV injection energy and extraction energy equal to the beam collision energy. Top-up injection will be used to maintain constant luminosity. The 10-GeV Linac, an injector to the booster, will be built at ground level and accelerate both electrons and positrons.

In the planned ten-year operation, the CEPC will produce over one million Higgs bosons, one hundred million W bosons, and close to one trillion Z bosons. W and Z bosons are force carriers of the weak force. Billions of bottom quarks, charm quarks and tau-leptons will also be produced in the decays of the Z bosons.