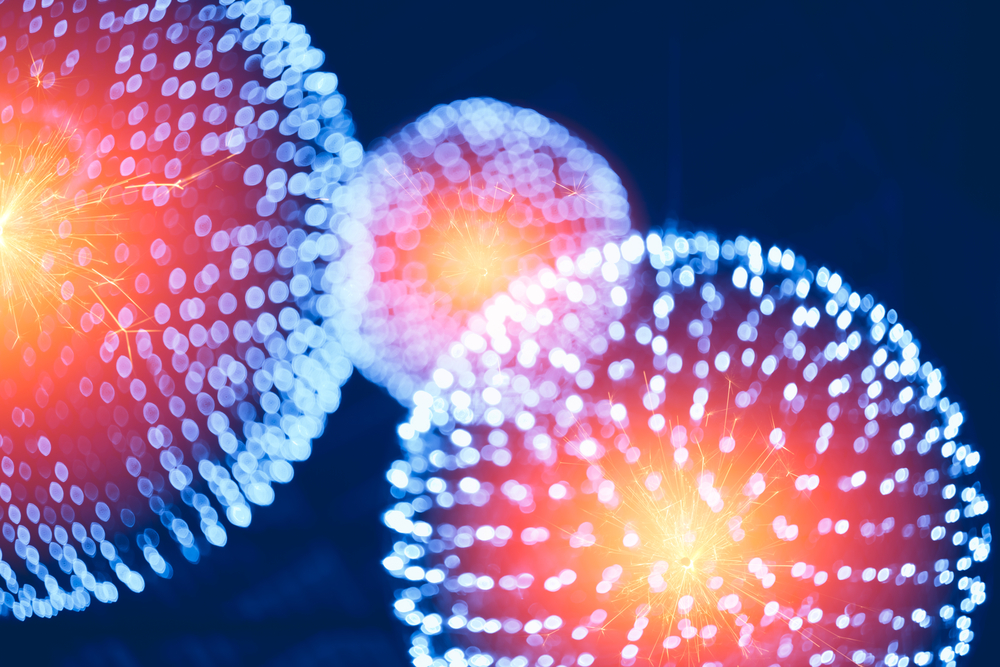 There’s no substitute for using the right tool for the job at hand. Using low-energy radiation sources simply isn’t suitable for certain tasks: equipment used in cancer treatment requires a strong, monochromatic source of radiation to produce hard X-rays. Other similar radiation sources find applications in nuclear waste processing. To design devices that steadily emit a specific type of radiation, physicists use a special kind of crystal, referred to as a crystalline undulator. In a recent study published in EPJ D, a team has demonstrated the ability to control radiation emissions from a particle travelling through such a device. Tobias Wistisen from Aarhus University, Denmark, and colleagues have shown how to manipulate the emitted radiation by selecting a combination of incoming particle charge and energy, oscillation amplitude and period of the undulator’s crystalline lattice.

These undulator devices force a penetrating charged particle to radiate, by using crystal deformations to initiate a zig-zagging trajectory. In the new study, Wistisen and colleagues present their experimental findings on radiation produced by incoming electrons with high energy (855 MeV) in a silicon-germanium crystalline undulator that is approximately 10 times thicker than the previously available one.

Traditional undulators have magnets that are on the order of 1 cm long, which translates directly into the energy of the emitted radiation, which is typically soft x-rays (1-10 keV). By comparison the undulators in this study have crystal deformations of approximately 40 nm in length, producing a radiation level that is roughly 10,000 higher: 10-50 MeV.

As part of this study, the authors then performed theoretical simulations which proved consistent with the observable radiation detected in their experimental setup.