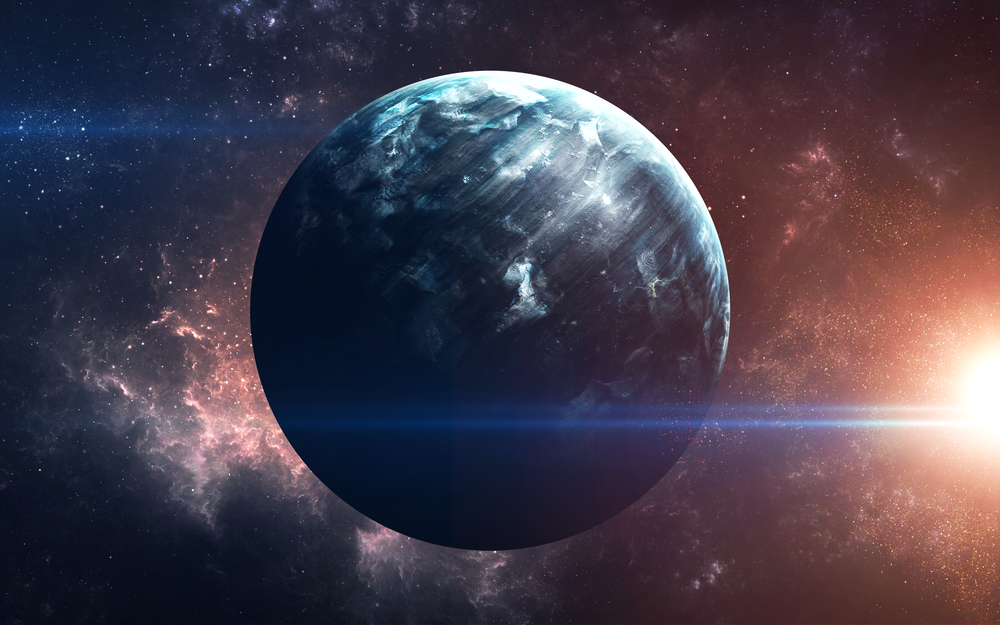 “Planet 9,” a predicted but undiscovered world that may exist in the outer solar system, could have actually formed closer to the Sun than previously hypothesized.

Astronomers from the University of Sheffield have found that Planet 9 may have actually formed around the Sun, contradicting previously held beliefs that it was captured from another planetary system.

Despite being unable to be directly observed, it is believed that Planet 9 is at least 10 times bigger than Earth, decreasing the odds it was formed at such a large distance from the Sun.

Two leading theories on how Planet 9 formed are that it either moved there from the inner regions of the solar system or it could have been captured when the Sun was still in its birth star cluster.

However, the Sheffield researchers have theorized that the capture possibility is unlikely.

The researcher simulated the Sun’s nursery where interactions are common. They found that even in conditions optimized to capture free-floating planets, only five-to-10 out of 10,000 planets are captured onto an orbit like Planet 9’s.

“We know that planetary systems form at the same time as stars, and when stars are very young they are usually found in groups where interactions between stellar siblings are common,” Richard Parker, Ph.D., from the University of Sheffield’s Department of Physics and Astronomy, said in a statement. “Therefore, the environment where stars form directly affects planetary systems like our own, and is usually so densely populated that stars can capture other stars or planets.

“In this work, we have shown that—although capture is common—ensnaring planets onto the postulated orbit of Planet 9 is very improbable,” he added. “We’re not ruling out the idea of Planet 9 but instead we’re saying that it must have formed around the sun, rather than captured from another planetary system.”

Since the late 19th and early 20th centuries astronomers have been unsuccessfully searching for a giant planet in the outskirts of the solar system.

After Pluto was discovered in 1930 it has been subsequently downgraded to a “dwarf planet” because astronomers discovered many other small objects—the so-called Edgeworth-Kuiper Belt objects—at similar distances from the sun.

Last year, a team of U.S.-based astronomers said the presence of Planet 9 explains some of the unusual orbital properties of some Edgeworth-Kuiper Belt objects.