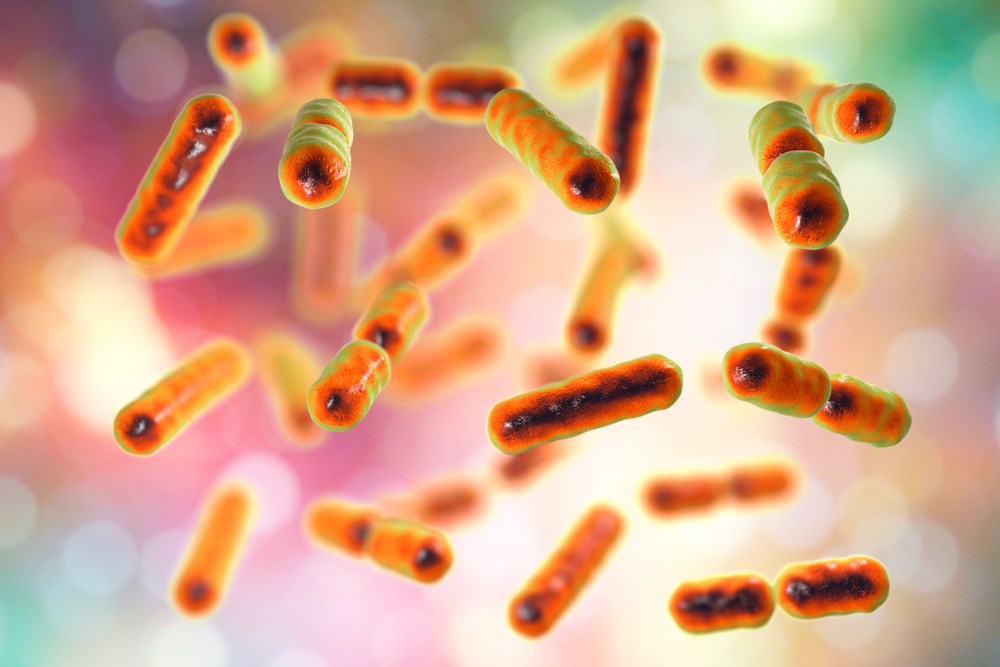 Scientists have found that deleting a single gene in a particular strain of gut bacteria causes changes in metabolism and reduced weight gain in mice, according to a study in the journal eLife.

The research provides an important step towards understanding how the microbiome – the bacteria that live in our body – affects metabolism.

It is well established that the microbiome influences the development of obesity and metabolic diseases such as diabetes. But although these associations are well known, the specific ways in which the microbiome affects metabolism are harder to decipher. This is because the gut contains so many species of bacteria producing many different kinds of metabolites. Untangling their different effects is a significant challenge.

In this study, researchers used a kind of ‘genetic scalpel’ to remove a particular gene from the microbiome and then investigated the effects of this change on host metabolism. They decided to focus on a group of substances that occur naturally in the human gut called bile acids. Imbalances in the bile acid pool are thought to contribute to diet-induced obesity. However, the question of which specific bile acids cause these effects remains unclear.

To address this question, the team focused on a class of bacterial enzymes called bile salt hydrolases. “Previous research has shown that these hydrolases play an important role in regulating host metabolism, but not exactly how,” explains senior author Sloan Devlin, Assistant Professor in the Department of Biological Chemistry and Molecular Pharmacology at Harvard Medical School, US. “We took a novel approach to understanding the role of these enzymes by controlling the activity of a selective bile salt hydrolase in the mouse gut.”

After identifying a bacterial species with a bile salt hydrolase that only metabolises certain types of bile salts, they generated two strains of bacteria – one with the hydrolase and one without – and introduced them into germ-free mice. As hoped, they found that mice colonised with the hydrolase-deficient strain had much higher amounts of certain unmetabolised bile salts in their intestine.

They next investigated the downstream effects of altering the levels of specific bile salts on mouse metabolism. They were surprised to find that the mice colonised with bacteria lacking the hydrolase gained less weight than the mice colonised with the normal bacteria. They also found the animals had lower levels of fats and cholesterol in the blood and liver than those with the hydrolase, and they had a preference for metabolising fats rather than carbohydrates for energy.

Genetic analysis revealed that in addition to alterations related to metabolism, there were also changes in genes controlling circadian rhythm and immune response. This suggests that bile acid alterations caused by bacteria can cause a broader range of changes in the host.

“Previous work has shown that the microbiome as a whole affects metabolism, but our paper provides a more reductive view,” concludes Professor Devlin. “By showing that deleting a single gene results in downstream changes in the host metabolism, we establish this particular gene as a potential target for future drug development and provide a step towards a fuller understanding of how the microbiome affects metabolism.”