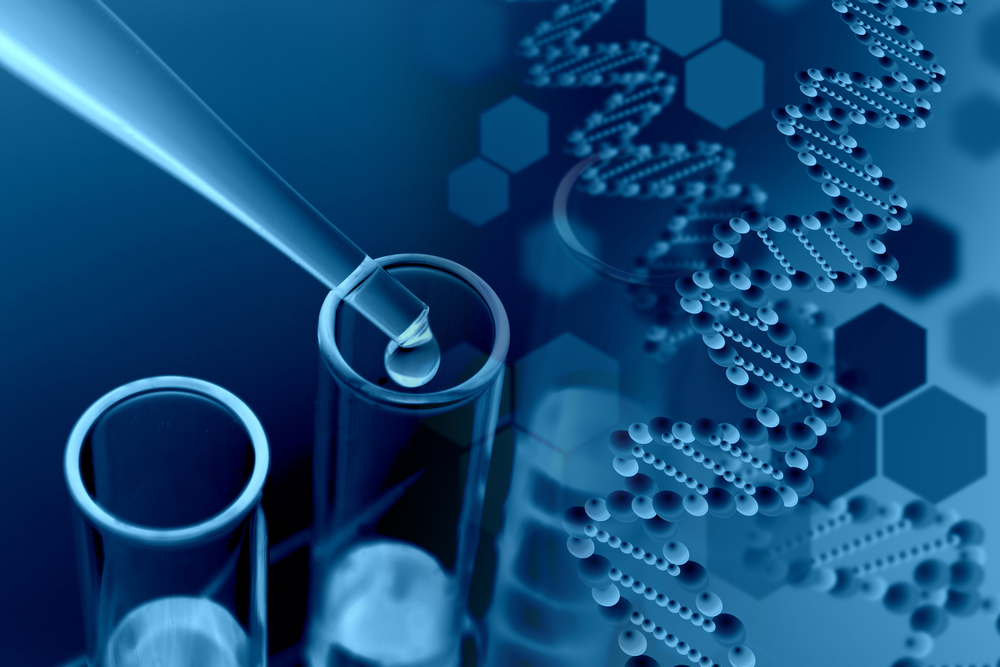 Over the last several years, we have seen a veritable explosion of innovative pharma approaches for treating previously untreatable or difficult-to-treat diseases, especially cancers, rare and orphan diseases (both cancers and genetic-based diseases) and pediatric diseases (many of which are also cancers and rare diseases).  For the first time, there is real hope for these critically ill patients. For the biopharma industry, there are new and exciting scientific paths which could yield significant commercial benefits.

Large biopharma companies are pursuing new areas such as immune-oncology and gene therapy as the next “white space” in their strategic growth roadmaps, while smaller companies believe they can leverage their proprietary technologies and scientific breakthroughs to create viable businesses.

This innovation spurt and increase in development activity is the result of scientific, regulatory, drug development and business model revolutionary changes coming together at the right time to create a highly favorable environment which enables these new approaches and treatments to flourish. Many of these new solutions (such as Chimeric antigen receptors, CAR-T gene therapy), will also require new supply chain and operational models to support product manufacture as well as delivery of patient care. Ultimately, new pricing, reimbursement and paying models will also need to emerge but that is a subject for a later paper.

An over-riding driver of these new approaches is the focusing of disease treatment solutions, or what is referred to as precision medicine (PM), initially on a small group of patients, ultimately targeting a single patient. Targeted drug development is one of the most promising areas for the future of drug discovery and development the basis of PM is that disease development and manifestation can vary greatly across small groups, sub-populations, and individuals. Patients are chosen for treatment based on specific test results (such as a genetic test or other biomarker), indicating that the patient’s disease (tumor, hepatitis C, cystic fibrosis) is likely to respond to the drug. Disease treatments have long been based on an individual’s phenotype characteristics, such as age, weight, ethnicity and sex and current health. But now research is taking the next step in precision medicine, building an understanding of the genome, proteomics, and the microbiome, and demonstrating significant improvements in treatment outcomes in a wide variety of diseases (for example, oncology — breast, colon, lung, prostate, chronic kidney disease, hemophilia, autoimmune diseases, and various rare diseases such as Duchennes). The main objective is to get the right treatment (right drug or drugs, correct dosage and correct duration) for a particular patient (or sub-population) with the help of specific tests and specific biomarkers which are often used as surrogate end points for treatment.

As exciting as these developments are, this greater treatment personalization creates a challenge for drug developers, regulators, physicians, and payors. How can drugs be effectively developed for small populations; how will the regulators be able approve such drugs and will the payors pay for it? Clearly, new development tools are needed to drive down the cost and time of development, provide tools for the evaluation of smaller populations and increase the likelihood of regulatory success. Ideally, these same tools can also be used to communicate between and across the various interest groups and involved parties.

One important element in creating this new environment has been the FDA’s increased willingness to experiment with and accept (for regulatory approval purposes) new approaches to drug development. The four most important regulations/changes in attitude are:

Immuno-oncology therapy and gene therapy are two of the new scientific breakthroughs that are being pursued aggressively by the industry and demonstrate how drug developers (both small and large) are attempting to address the challenges in developing products for sub-populations, using innovative business strategies, working within the FDA’s attitude of flexibility and using new development tools such as modeling and simulation of trials and biomarkers, using adaptive clinical trials to get to relevant, clinical answers more quickly.

In addition, the clinical strategy development plan can anticipate and plan for the use of other tools to accelerate the clinical trials, such as adaptive trials or trials that use Bayesian statistics to expedite the trials by being able to identify drug effectiveness more quickly in patients as well by enabling the running of multiple trials or trials with multiple arms, without compromising the trial results.

Thus, clinical development plans established early on which make full use of the new tools available to drug developers can better focus and optimize the end results and define an optimal approach for needed pivotal studies and assess expected performance for selected biomarker targets in specific sub-populations.

The use of these tools, especially modeling and simulation has been shown to help to gain regulatory approval faster, thus enabling drug developers to get their science to the market ahead of competition, providing potentially significant commercial benefits, such as a longer exclusivity period and / or gaining a premium formulary position with key providers and attractive reimbursement from payors.