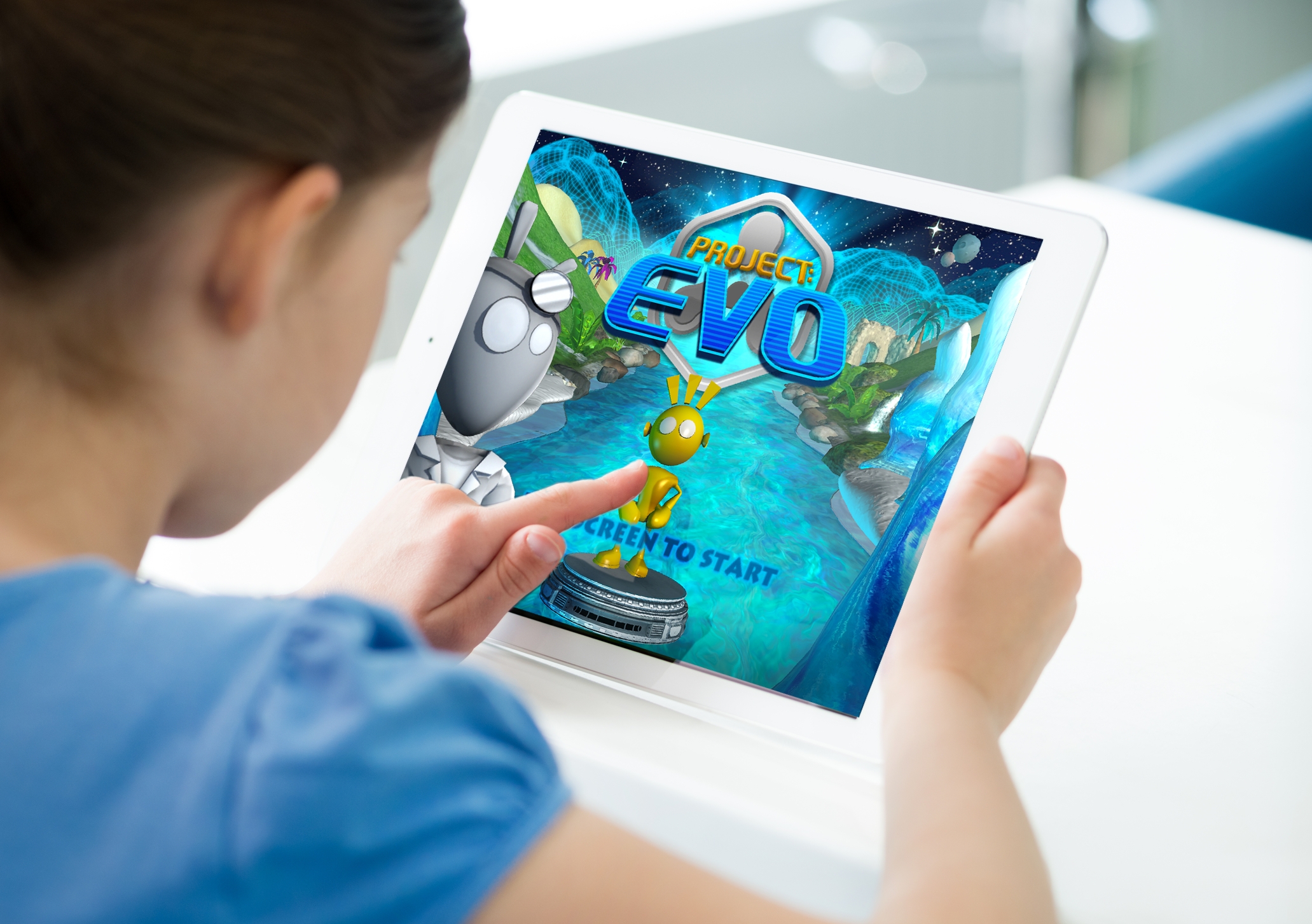 AKL-T01, Akili’s ADHD treatment in development, is a first-of-its-kind prescription digital medicine being evaluated as a potential treatment for ADHD. (Photo: Business Wire)

Akili Interactive announced top-line results from the Company’s STARS-ADHD pivotal study of its lead investigational digital medicine, AKL-T01, in pediatric attention-deficit/hyperactivity disorder (ADHD). In a randomized, controlled trial of 348 children and adolescents diagnosed with ADHD, AKL-T01 showed a statistically significant improvement compared to an active control (p=0.006) on the predefined primary endpoint, a change in the Attention Performance Index (API), a composite score from the Test of Variables of Attention (T.O.V.A.®). The T.O.V.A.® is an objective measure of sustained attention and inhibitory control. AKL-T01 was shown to be safe in this study, with no serious adverse events observed. Subjective secondary outcome measures showed statistically significant positive improvements in both the treatment and active control groups, though there was not a statistically significant separation on those measures between groups. Full analysis is underway and results of the study will be presented at an upcoming scientific conference and will be submitted for publication in a peer-reviewed journal. Based on the results of the study, Akili plans to file AKL-T01 with the U.S. Food and Drug Administration (FDA) for clearance as a novel treatment for children and adolescents with ADHD.

“This innovative study represents, to my knowledge, the largest and most rigorous evaluation of a digital medicine,” said Dr. Scott Kollins, Professor of Psychiatry, Director of the ADHD Program at Duke University School of Medicine and principal investigator for the study. “The objective improvements of attention observed in the study suggest that AKL-T01 addresses a key deficiency in ADHD that is not directly targeted by standard treatments. Since the active control group in this study also played an engaging video game, we are encouraged that the statistically significant group differences were driven by the therapeutically active component in AKL-T01 and not just the video game experience.”

ADHD is a neurodevelopmental disorder affecting approximately 11 percent of school-age children and is characterized by developmentally inappropriate cognitive function, with symptoms including inattention, impulsivity and hyperactivity. Pharmaceuticals are the standard of care for the treatment of pediatric ADHD. However, many children are inadequately managed on medication, including tolerability concerns, and additionally a significant number of parents choose not to treat their children with traditional pharmaceuticals.

“For children with ADHD, inattention can cause many challenges both at school and at home. A treatment that can reduce a child with ADHD’s inattention holds the promise of improving their lives,” said Dr. Robert L. Findling, Vice President, Psychiatry Services and Research, Kennedy Krieger Institute; Director, Child and Adolescent Psychiatry, Johns Hopkins University.

In the 20-site multi-center, randomized controlled trial, the 348 children and adolescents with ADHD and objective attention deficits were evaluated before and after four weeks of at-home treatment with either AKL-T01 or an active control which was designed and tested to have a similar level of expectation of benefits and engagement. Children and adolescents receiving AKL-T01 showed a statistically significant improvement in attentional functioning on the Attention Performance Index (API), a composite, objective measurement of attention and the pre-defined primary endpoint of the study, compared to no improvement in the active control group (p = 0.006). AKL-T01 was safe and well-tolerated with only 11 treatment-related adverse events reported, primarily headache and frustration. No serious adverse events were reported and only one patient discontinued treatment. Both the treatment and active control group showed statistically significant improvement from baseline on a range of subjective behavioral secondary outcome measures. Differences between the groups on the secondary outcomes were not statistically significant. Full analysis of pre-specified secondary and exploratory outcomes is underway and the data will be presented in upcoming peer-reviewed publications and medical meetings.

“This is an exciting milestone for our company, for the digital therapeutic community, and for families and children affected by ADHD. We look forward to advancing AKL-T01 through our planned regulatory process and toward the market,” said Eddie Martucci, Ph.D., Akili’s President and CEO. “The study results further validate Akili’s technology platform as we continue to advance our pipeline of digital treatments targeting cognitive dysfunction in ADHD and other patient populations, and work toward our vision of re-defining medicine.”