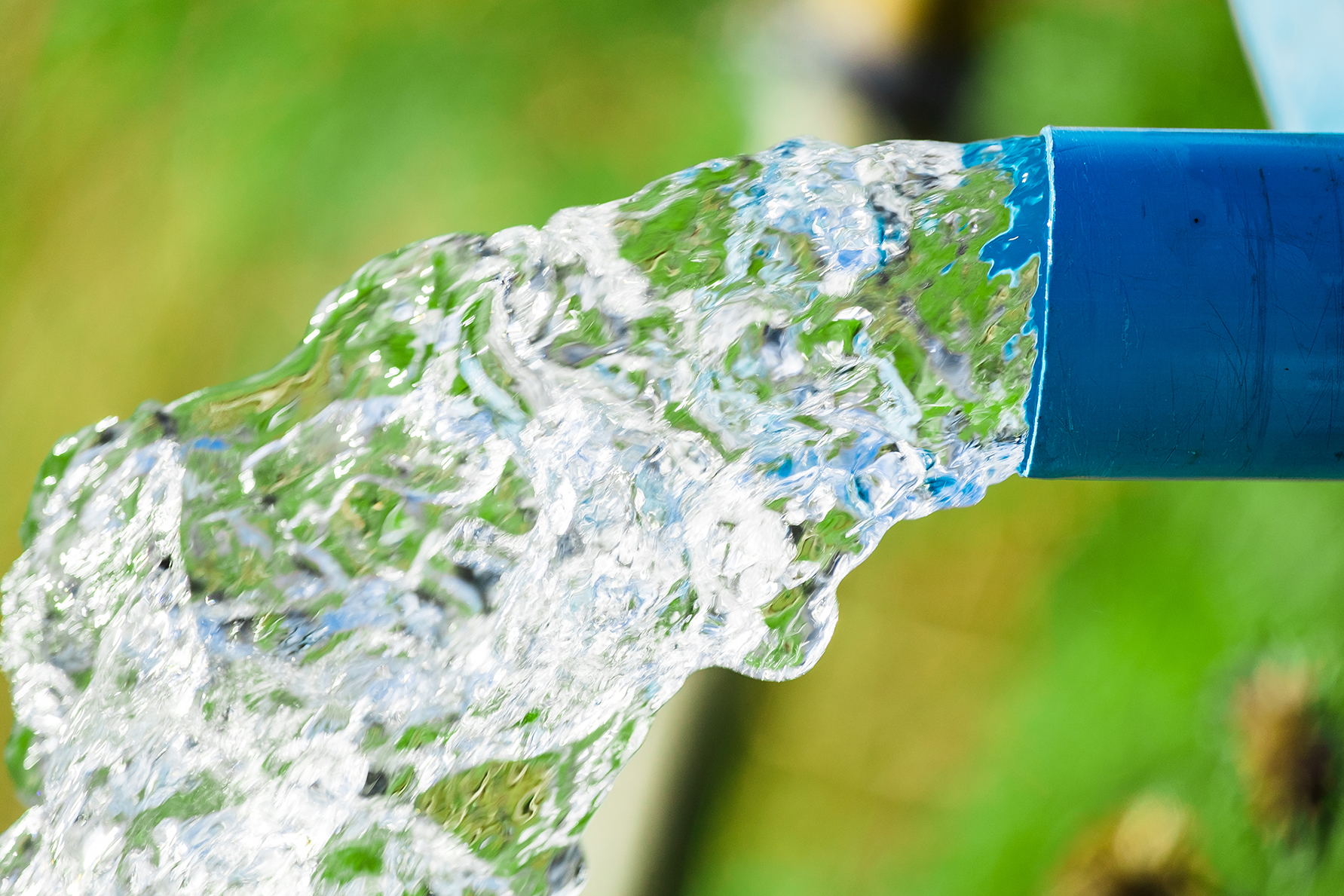 Researchers at Lehigh University are testing an aluminum-based water softener system to replace the sodium-based systems that are predominantly used.

In an Oct. 4 report in Environmental Science & Technology researchers have developed a new technique using aluminum ions in an effort to alleviate health and environmental concerns raised about the salt released by existing sodium-based water softening systems.

Study co-author Arup SenGupta, an environmental engineer at Lehigh University, said replacing a sodium-based water softening system with an aluminum ion based system led to a more efficient and ultimately healthier water system for both the consumer and the environment.

Many water softening systems filter out dissolved minerals like calcium and magnesium, which are prevalent in hard water, by passing the water through a special tank containing beads covered in sodium ions, charged particles that can swap places with the minerals, resulting in softer water.

However, this technique adds extra sodium to the water, which can raise blood pressure when consumed. The system also must be recharged periodically using a sodium-rich brine, which can lead to extra salt in the local groundwater and streams.

These issues have led to many governmental entities, including several counties in California to ban sodium-based water softeners.

SenGupta and his team replaced the sodium ions with aluminum ions, which has a net positive charge of three, meaning that it has three fewer negatively charged electrons than a neutral aluminum atom.

While the charge difference makes it less likely for aluminum to swap places with a calcium or magnesium ion, when an ion exchange does happen, the aluminum often quickly precipitates back onto the water softener’s beads rather than dissolving into the water and being swept away. This process allows the aluminum ions to swap in for multiple calcium and magnesium ions.

Using a prototype water softening system, researchers successfully reduced the amount of calcium and magnesium in a groundwater-like mixture using the aluminum ions. The system was also more efficient and resulted in fewer wasted ions than sodium-based systems.

There are, however, some issues with the proposed softening systems as bacteria and other substances in groundwater can reduce effectiveness and strict drinking water guidelines could make the new system unable to be implemented on a large-scale.