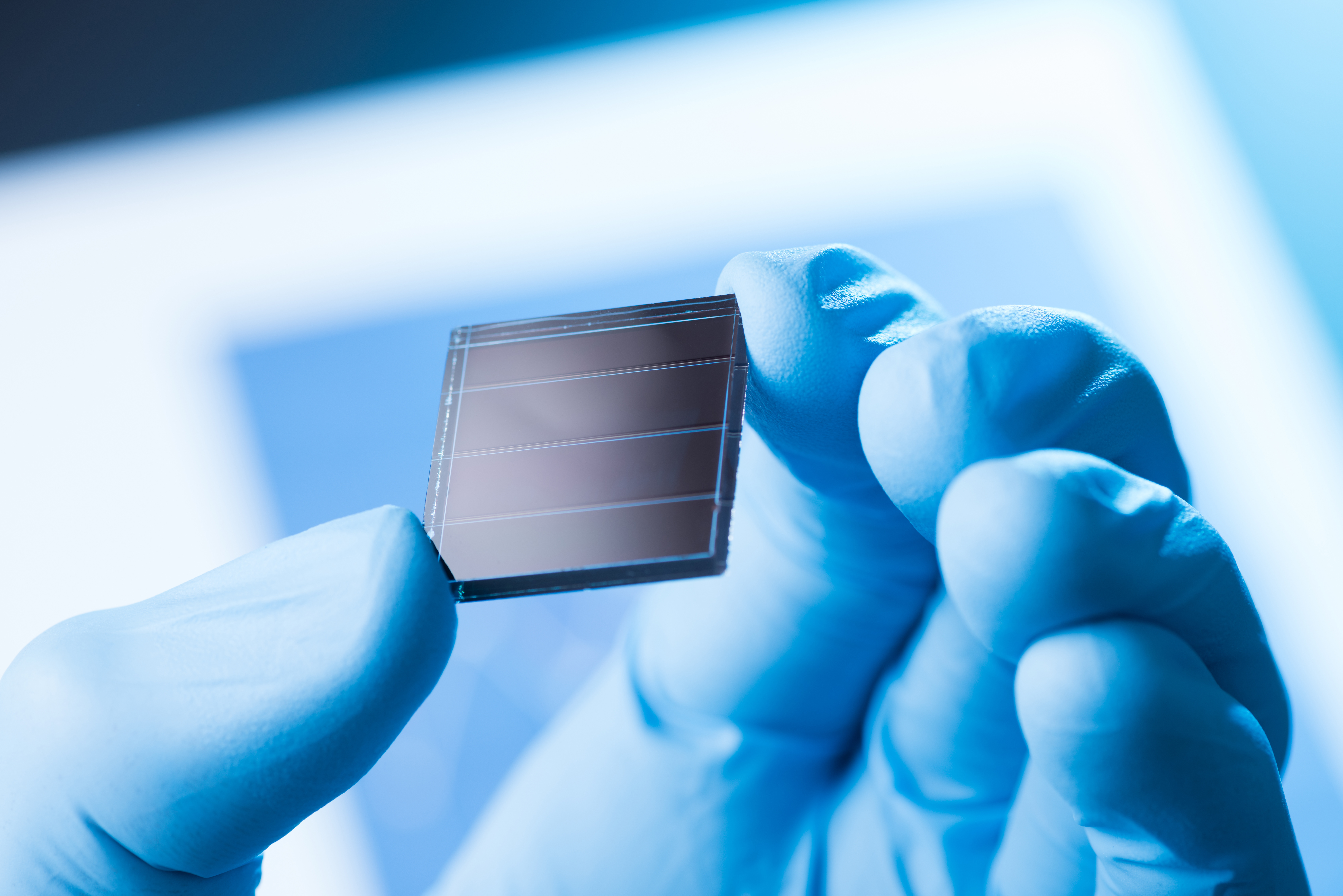 Tremendous progress of organic solar cells (OSCs) has been exemplified by the use of non-fullerene electron acceptors (NFAs) in the past few years. Compared with fullerene derivative acceptors, NFAs show a multitude of advantages including tunable energy levels, broad absorption spectrum and strong light absorption ability, as well as high carrier mobility. To further improve the efficiency of non-fullerene OSCs, fluorine (F) or chlorine (Cl) atoms have been introduced into the chemical structure of NFAs as an effective approach to modulate the HOMO and LUMO levels. With a small Van der Waals radius and large electronegativity, the F atom improves the molecular planarity and aggregation tendency of NFAs, as well as increasing their crystallization ability.

However, the tendency of fluorinated NFAs to self-organize into crystals usually leads to excessive phase separation, which has been found to increase the film surface roughness to enlarge charge recombination at the electrode interface, and more importantly to reduce the bulk heterojunction interfaces within the photoactive layer; effects that all lead to reduced power efficiency.

Very recently, Professor Tao Wang’s group in Wuhan University of Technology demonstrated an effective approach to tune the molecular organization of a fluorinated NFA (INPIC-4F), and its phase separation with the donor PBDB-T, by varying the casting solvent (CB, CF and their mixtures). When a high boiling-point solvent CB was employed as the casting solvent, INPIC-4F formed lamellar crystals which further grow into micron-scale spherulites, resulting in a low PCE of 8.1% only. When the low boiling-point solvent CF was used, the crystallization of INPIC-4F has been suppressed and the low structure order leads to a moderate PCE of 11.4%. By using binary solvent mixture (CB:CF=1.5:1, v/v), the efficiency of PBDB-T:INPIC-4F non-fullerene OSCs was improved to 13.1%. These results show great promise of binary solvent strategy to control the molecular order and nanoscale morphology for high efficiency non-fullerene solar cells.