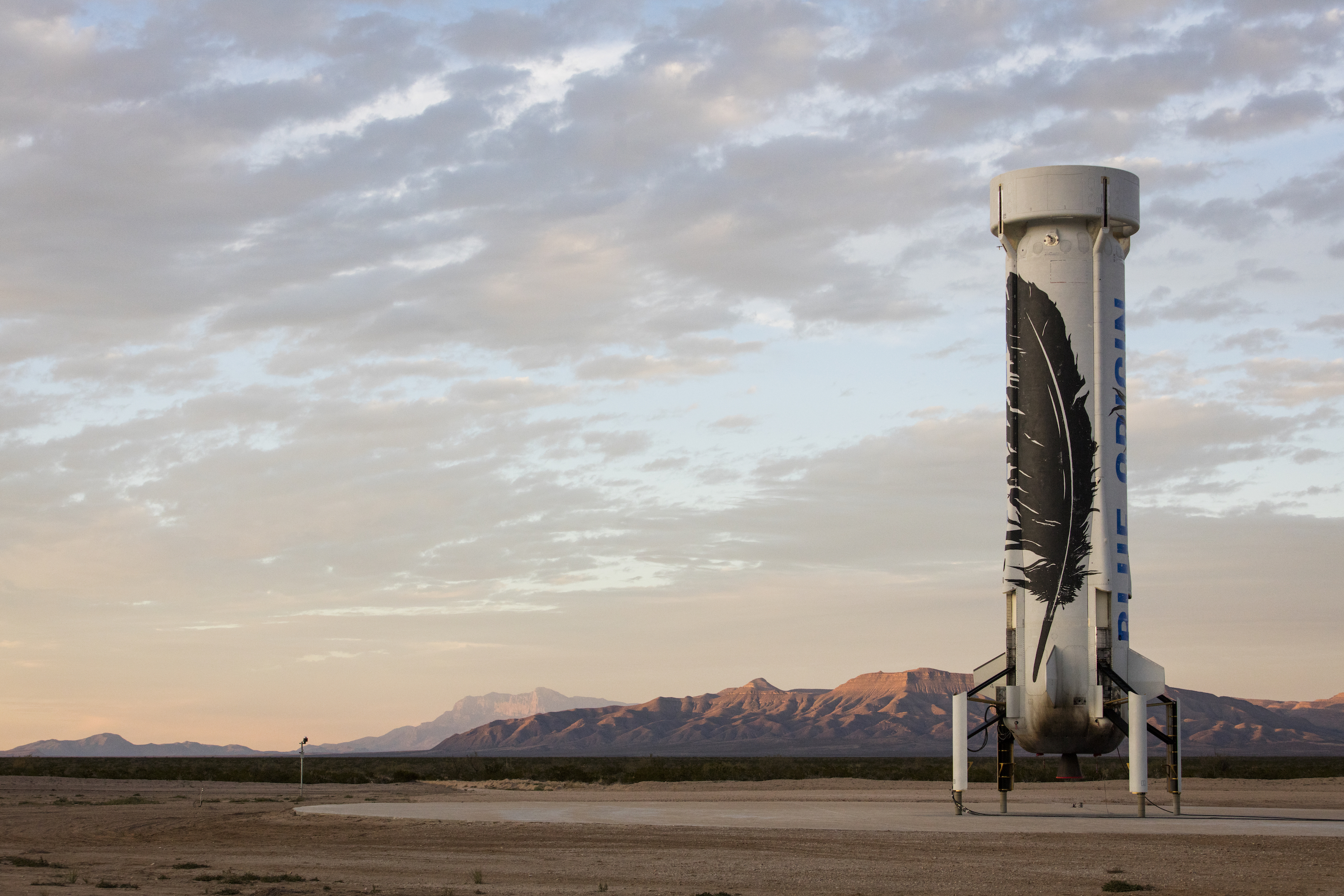 Amazon founder and CEO Jeff Bezos has something else to boast about.

The rocket, known as the New Shepard, was launched from the facility in western Texas where it reached an altitude of more than 16,000 feet. Controllers then sent a command to the rocket activating the vessel’s built-in escape system.

It successfully separated from the rocket in a plume of fire before descending back to Earth landing at about 3 miles per hour. A pre-programmed trajectory kicked in with the rocket, sending the craft back to the launch-pad, as well.

The purpose of the escape system is to use it when or if a glitch could put the passengers onboard the rocket in jeopardy, explained The Guardian. The capsule would ignite its own rocket engine to safely ferry the crew away from the booster.

These results bode well for Bezos as he advances his goal of designing reusable rockets for cheaper space travel.

You can watch a video of the test launch below.