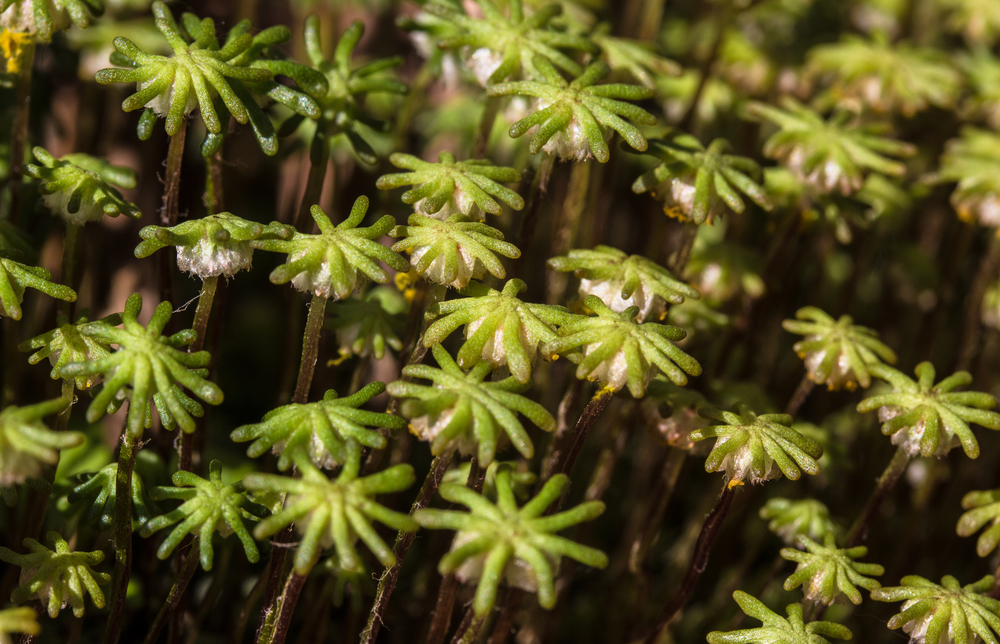 Scientists from the Universities of Bristol and Cambridge have unlocked the secrets of shape in the most ancient of land plants using time-lapse imaging, growth analysis and computer modelling.

Liverworts, with their flattened creeping bodies and primitive single-celled rooting structures, are the oldest surviving group of plants to be found on land.

Since then, 470 million years of evolution has given rise to a vast array of different plant shapes including complex branching structures with leaves and intricate flowers.

The systems controlling shape determination and diversification have captivated scientists for years.

How do small collections of cells develop into such ordered and intricate structures, and how do different shapes arise?

The blueprint for these diverse shapes however, may lie within the humble liverworts.

The researchers’ findings show that small differences in growth rates between growing points at the edge of their flattened bodies are the key to generating the overall plant shape.

The work suggests that each growing point on the plant releases auxin, a growth-regulating chemical which can move a short distance to control the speed at which an area of the plant grows.

Similar approaches in more recently evolved flowering plants show that it is growth orientations rather than growth rates that largely determine plant shape, and auxin transport determines these orientations.

Dr Jill Harrison, a Royal Society Fellow at the University of Bristol’s School of Biological Sciences, said: “When we compare the findings from flowering plants with these new findings from liverworts we can see that the way in which auxin regulates plant shape may have changed during evolution.”