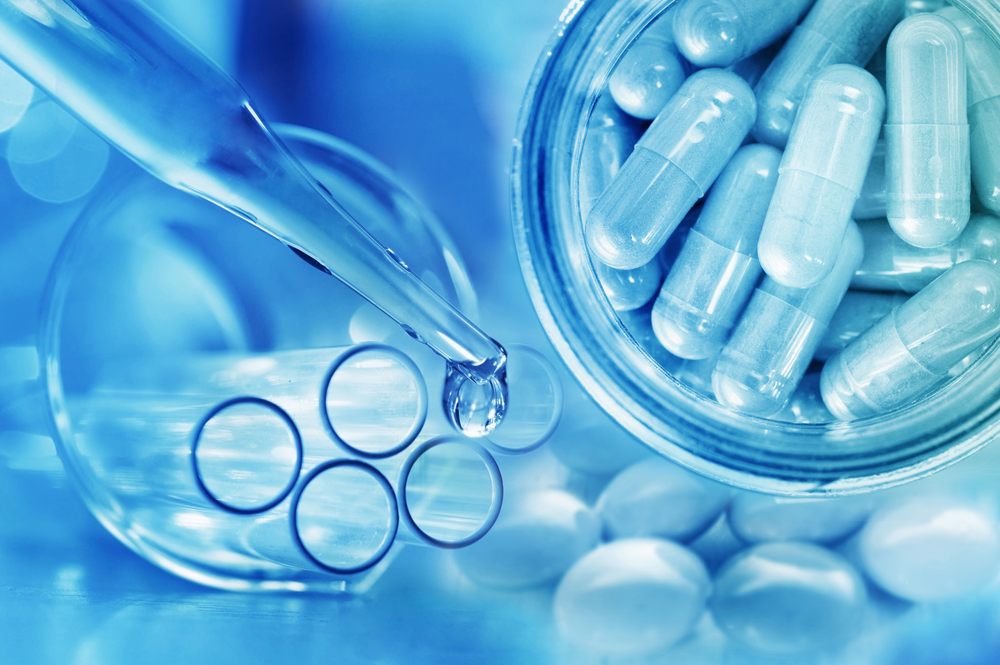 A bevy of new drugs may be on the way thanks to new technology being used at the Wake Forest Institute for Regenerative Medicine that can accurately predict how a drug will impact different organs.

A team of researchers have tapped into “body-on-a-chip” technology by combining micro-organs in a monitored system to mimic how the human body responds to medications. This could possibly  accelerate the testing of new drugs, while also reducing the estimated $2 billion price tag and 90 percent failure rate that pharmaceutical companies face when developing new medications.

Currently, drug compounds are screened in the lab using human cells and then tested in animals, which does not always adequately replicate how drugs affect human organs.

“There is an urgent need for improved systems to accurately predict the effects of drugs, chemicals and biological agents on the human body,” Dr. Anthony Atala, director of the institute and senior researcher on the multi-institution body on a chip project, funded by the Defense Threat Reduction Agency, said in a statement.

The researchers were able to successfully engineer micro-sized 3D organs called organoids and connect them together on a single platform to monitor their function.

The organ structures were made from cell types found in native human tissue using 3D printing and other methods.  They used heart and livers initially because toxicity to those organs is a major cause for drug candidates failing.

The researchers placed the organoids in a sealed monitored system with a real-time camera and circulated a nutrient-filled liquid through the system to keep the organoids alive while introducing potential drug therapies into the system.

“The data shows a significant toxic response to the drug as well as mitigation by the treatment, accurately reflecting the responses seen in human patients,” Aleks Skardal, Ph.D., assistant professor at Wake Forest Institute for Regenerative Medicine, who represented the multi-investigator team as the lead author of the paper, said in a statement.

While it is useful to see how individual organs responds to a given drug, how the entire body responds might be more important.

“If you screen a drug in livers only, for example, you’re never going to see a potential side effect to other organs,” Skardal said. “By using a multi-tissue organ-on-a-chip system, you can hopefully identify toxic side effects early in the drug development process, which could save lives as well as millions of dollars.”

The team conducted multiple scenarios to ensure that the new system mimics a multi-organ response.

For example, they introduced a drug used to treat cancer but known to cause scarring on the lungs and found how the drug unexpectedly impacted the heart.

However, a control experiment using only the heart saw no response to the drug.

“This was completely unexpected but it’s the type of side effect that can be discovered with this system in the drug development pipeline,” Skardal said.

The team is now studying the possibility of adding additional organs to the system while also hoping to increase the speed of the system for large scale screening.

“Eventually we expect to demonstrate the utility of a body-on-a-chip system containing many of the key functional organs in the human body,” Atala said. “This system has the potential for advanced drug screening and also to be used in personalized medicine—to help predict an individual patient’s response to treatment.”