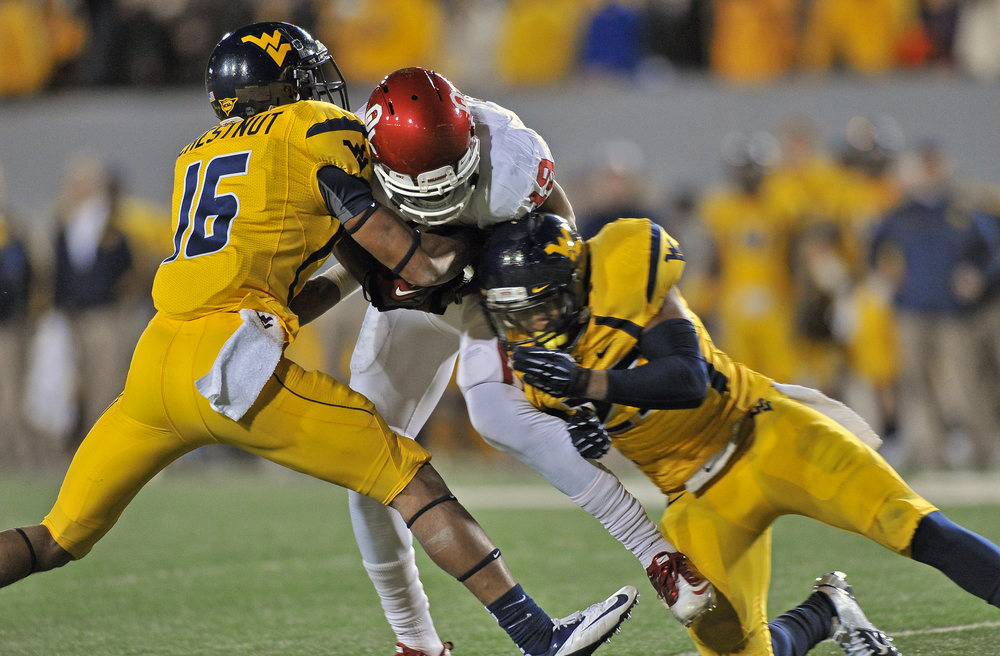 This breakthrough can be especially vital in the world of sports, where concussion detection and treatment has come under fire in the last decade. (Shutterstock)

There may be a new method in helping to detect concussions that conventional scans might miss.

Researchers from Simon Fraser University in Burnaby, Canada have found that high-resolution brain scans along with computational analysis could help play a role in detecting concussions.

The recent study shows how magnetoencephalography (MEG), which maps interactions between regions of the brain, could detect greater levels of neural changes than typical clinical imaging tools such as MRI or CAT scans.

Concussions are typically diagnosed using the existing diagnostic tools along with other self-reporting measures, such as headaches and fatigues.

“Changes in communication between brain areas, as detected by MEG, allowed us to detect concussion from individual scans, in situations where MRI or CT failed,” Vasily Vakorin, Ph.D., a scientist with the Behavioral and Cognitive Neuroscience Institute based at SFU and SFU’s ImageTech Lab, a new facility at Surrey Memorial Hospital and co-lead author of the study, said in a statement.

This breakthrough can be especially vital in the world of sports, where concussion detection and treatment has come under fire in the last decade.

Using the new techniques could lead to better diagnosis of mild traumatic brain injuries, which are common among football players and cannot be detected on conventional scans.

The researchers conducted the study by taking MEG scans of 41 men between 20 and 44 years of age where half had been diagnosed with concussions within the past three months.

The study shows that the concussions were associated with alterations in the interactions between different brain areas, meaning there were observable changes in how areas of the brain communicate with one another.

The new diagnostic methods were proven to provide important measurements of changes in the brain during concussion recovery. MEG was described by Vakorin and fellow study co-author Sam Doesburg as an “unprecedented combination of ‘excellent temporal and spatial relationship’ for reading brain activity to better diagnose concussion where other methods fail.”

The researchers now hope to refine their understanding of specific neural changes associated with concussions to further improve detection, treatment and recovery processes.

The study, which appeared in PLOS Computational Biology, can be viewed here.

About 300,000 sports-related concussions occur each year nationwide among all ages. In high school athletics, they occur at a rate of almost three per 10,000 games or practices.

According to University of Arkansas concussion researcher R.J. Elbin, the lead author of a different study, evidence suggests up to 50 percent of concussions in teen sports aren’t reported. Athletes are sometimes not aware they’ve experienced a concussion, or they suspect a head injury but continue playing because “they don’t want to let their teammates down.”

Many youth football and other sports leagues have become particularly cognizant of concussions by requiring coaches to take preseason classes and mandating an athletic trainer present at every game and practice.

In New Jersey high school athletics there is a five-to-six-day protocol that must be completed by concussed athletes where they slowly progress through different tests before they can return to the playing field.

Another study estimated that in 2013 more than 2 million concussions from sports or play activities occur in the U.S. with many not receiving treatment.

The concussion problem also occurs on the professional level.

The NFL has received criticism and has been subject to lawsuits in recent years filed by ex-players for hiding the risks of football on the brain.

Dr. Bennet Omalu, who was recently portrayed by Will Smith in the 2015 film “Concussion,” has discovered that several deceased football players were diagnosed with degenerative brain diseases chronic traumatic encephalopathy (CTE).

For more information on Omalu and some other concussion-related data, visit  R&D Magazine’s previous article.