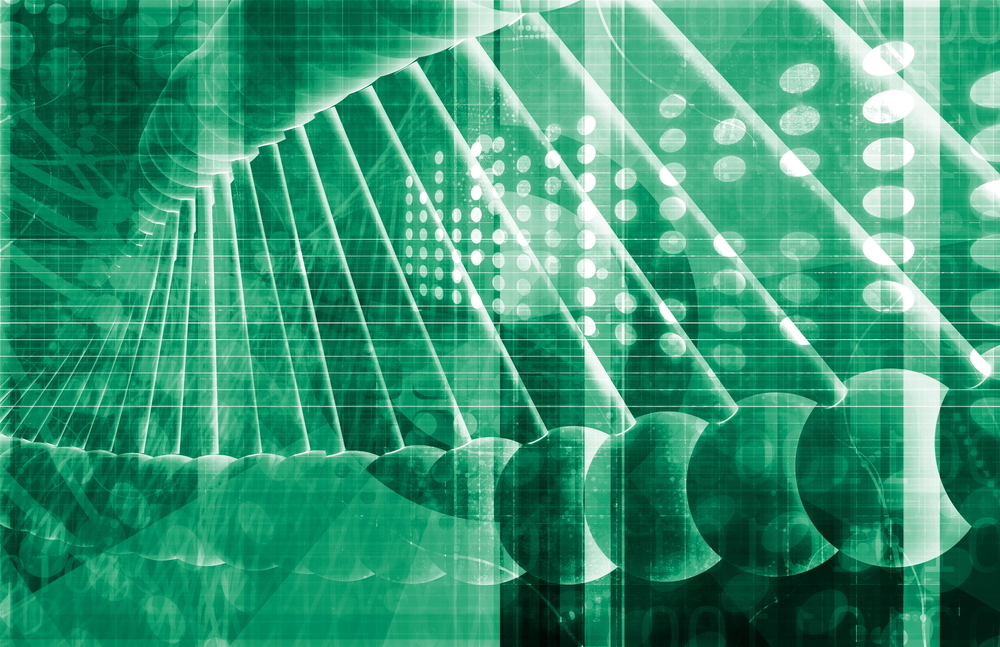 Celgene’s announcement regarding its promising oral candidate to treat Crohn’s disease was difficult to interpret for some financial analysts.

The company said the drug, GED-0301 (mongersen), achieved top-line results for a phase 1b study evaluating three different treatment regimens over the course of 12 weeks. A total of 63 patients from different countries enrolled in this study where the primary objective would be based on endoscopic outcomes.

Celgene said the data from the study illustrated that the drug was able to provide endoscopic improvement along with clinical response remission across all treatment groups. No new information was revealed regarding safety issues while tolerability levels were consistent with earlier studies.

However, that was all for information on the drug, which had raised high hopes due to a strong showing from an earlier study, reported Forbes. Preliminary results from that investigation had shown GED-0301 was able to induce remissions for individuals suffering from this disease.

Analysts were hoping to see some evidence of the drug’s impact on Crohn’s to get a sense of its earnings potential, but the press release didn’t reveal any specific details eliciting different reactions from the financial community.

Cowen & Company analyst Eric Schmidt said these results were “fairly uninterpretable” in his note to investors. He elaborated that there was no data showing how the pill compared to a placebo or similar medication, which will help the financial community assess if GED-0301 could bring in over $1 billion in sales.

“We view this data as positive at this early interim time point (only 3 months) and an initial ‘de-risking’ step to suggest that GED-0301 is working and has activity and efficacy, which is a good thing since there was a chance the drug would show no endoscopic improvement or remissions and the program could have stopped given lack of any meaningful improvements,” he wrote in his investors note.

Celgene had paid $710 million to license this drug in order to make it a key component in its inflammation and immunology offerings, explained Endpoints News.

Celgene’s stock closed down by 2.17 percent at the end of the trading day yesterday.