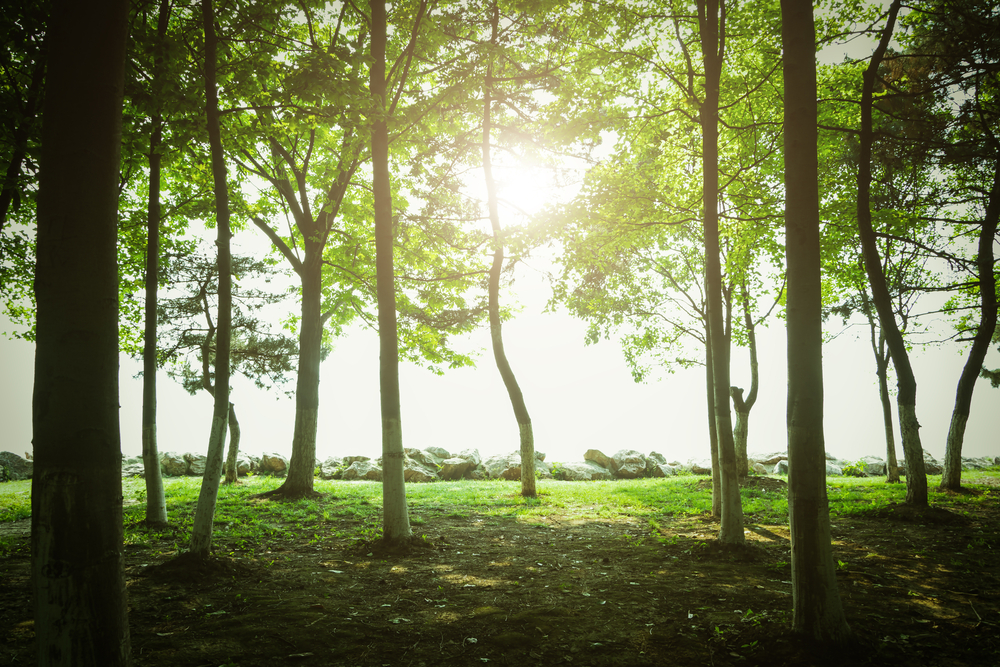 Climate change may be wreaking havoc on the lifespan of forest trees, which is ultimately forcing more carbon back into the carbon cycle.

Researchers from the University of Cambridge found that as temperatures increase trees will both grow faster but die earlier, returning the carbon they store back into the carbon cycle.

Trees and other plants absorb carbon dioxide from the atmosphere during photosynthesis in order to build new cells. Several types of trees, including pines from high elevations and other conifers found across the high-northern latitude boreal forests, are known to store carbon for multiple centuries at a time.

“As the planet warms, it causes plants to grow faster, so the thinking is that planting more trees will lead to more carbon getting removed from the atmosphere,” Ulf Büntgen, a professor from Cambridge’s Department of Geography and the study’s lead author, said in a statement. “But that’s only half of the story. The other half is one that hasn’t been considered: that these fast-growing trees are holding carbon for shorter periods of time.”

Based on the rings of the trees features—width, density and anatomy of each annual ring—researchers can learn key information on past climate conditions. The researchers took core samples from living trees and disc samples from deceased trees to reconstruct how the Earth’s climate system behaved in the past, enabling them to understand how ecosystems in the past and the present respond to temperature variation.

The researchers sampled more than 1,100 living and dead mountain pines from the Spanish Pyrenees and 660 Siberian larch samples from the Russian Altai in the study. Both sample sites are considered high-elevation forest locations that have been undisturbed for the last 2,000 years.

The research team was able to piece together enough information from the samples to reconstruct the total lifespan and juvenile growth rate of the trees growing in these regions during both the industrial and pre-industrial climate conditions.

The team found that while harsh and cold conditions slow down tree growth, it also makes trees stronger and enables them to live a longer life. On the other hand, trees with accelerated growth during their first 25 years will die much sooner, seen in both the living and dead tree samples from both regions. It was previously unclear if tree longevity depends on slow growth rates and whether that relationship is species-specific, genetic and/or environmentally controlled.

“We wanted to test the ‘live fast, die young’ hypothesis, and we’ve found that for trees in cold climates, it appears to be true,” Büntgen said. “We’re challenging some long-held assumptions in this area, which have implications for large-scale carbon cycle dynamics.”