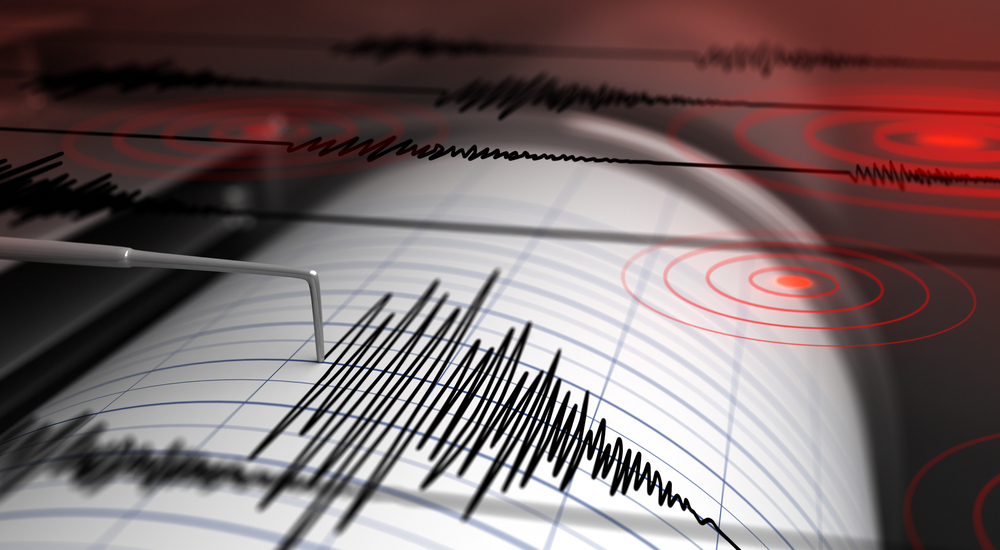 Scientists may found a pattern in large earthquakes that will allow them to decipher between a megaquake and smaller earthquakes, after examining the data of more than 3,000 earthquakes.

A research team from the University of Oregon has found that GPS data on the peak rate of acceleration of ground displacement can pick up an initial signal of movement along a fault less than 20 seconds into the event, potentially enhancing the value of earthquake warning systems.

The researchers were able to identify and compare similar tends in the U.S. data with earthquake data in Europe and China, discovering a point in time where a newly initiated earthquake transitions into a slip pulse where mechanical properties indicate a specific magnitude range.

“To me, the surprise was that the pattern was so consistent,” Diego Melgar, a professor in the Department of Earth Sciences at the University of Oregon, said in a statement. “These databases are made different ways, so it was really nice to see similar patterns across them.”

The researchers identified consistent indicators of displacement acceleration that surfaces between 10 and 20 seconds into events that resulted in 12 mega quakes between 2003 and 2016.

GPS monitoring data exists along several land-based faults in the U.S., such as the ground locations near the 620-mile-long Cascadia subduction zone off the U.S. Pacific Northwest coast. However, this technique has not yet been commonly used for real-time hazard monitoring and earthquake forecasting.

“We can do a lot with GPS stations on land along the coasts of Oregon and Washington, but it comes with a delay,” Melgar said. “As an earthquake starts to move, it would take some time for information about the motion of the fault to reach coastal stations. That delay would impact when a warning could be issued. People on the coast would get no warning because they are in a blind zone.”

If researchers can record early acceleration behavior on the seafloor and conduct real-time data monitoring, they could strength the accuracy of early warning systems, such as West Coast’s ShakeAlert, an experimental earthquake warning system sponsored by the USGS that uses sensors to detect P waves.

In 2016, the research team found that real time GPS data could provide an additional 20 minutes of warning time for a potential tsunami.

Japanese officials have already begin laying fiber optic cables off the coast of Japan in an effort to boost its early warning capabilities.

However, this strategy is already expensive and the price would rise to install the technology on the seafloor above the Cascadia fault zone, a convergent plate boundary that stretches from Vancouver Island to Northern California.

The study was published in Geophysical Research Letters.