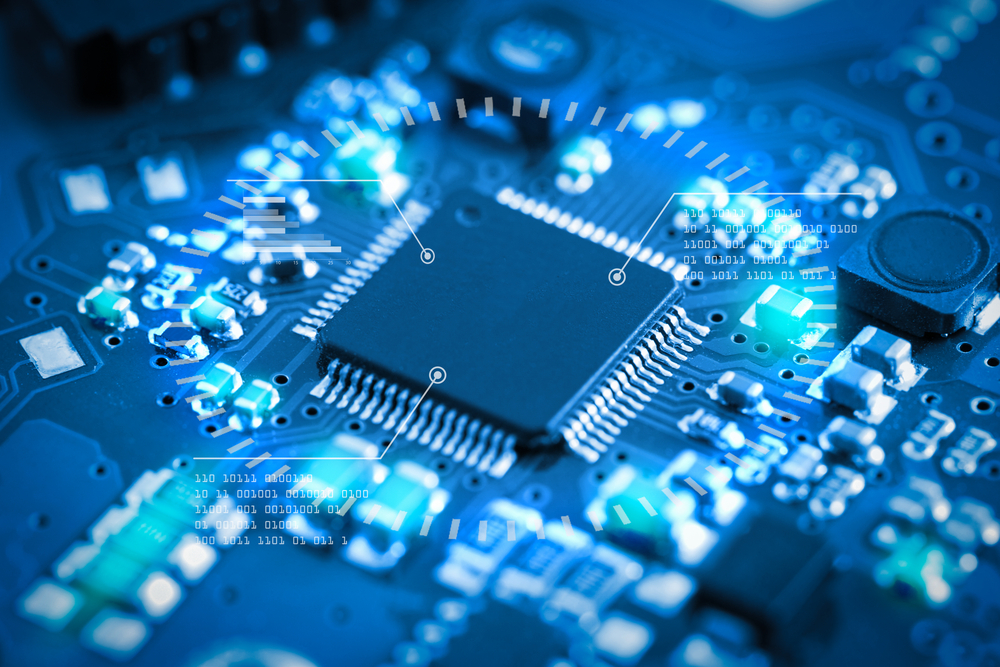 The European Commission announces the selection of the Consortium European Processor Initiative to co-design, develop and bring on the market a European low-power microprocessor. This technology, with drastically better performance and power, is one of the core elements needed for the development of the European Exascale machine.

The European Processor Initiative (EPI) gets together 23 partners from 10 European countries, with the aim to bring to the market a low power microprocessor.

It gathers experts from the High Performance Computing (HPC) research community, the major supercomputing centres, and the computing and silicon industry as well as the potential scientific and industrial users. Through a co-design approach, it will design and develop the first European HPC Systems on Chip and accelerators. Both elements will be implemented and validated in a prototype system that will become the basis for a full Exascale machine based on European technology.

The development of such technologies needs a long-term financial support. Therefore, the EPI consortium will be buoyed through a Framework Partnership Agreement.

Vice-President Andrus Ansip, in charge of the Digital Single Market, and Mariya Gabriel, Commissioner for Digital Economy and Society, welcomed this new step:

“The European Processor Initiative is an important step of a strategic plan to develop an independent and innovative European supercomputing and data ecosystem and will ensure that the key competence of high-end chip design remains in Europe, a critical point for many application areas. Thanks to such new European technologies, European scientists and industry will be able to access exceptional levels of energy-efficient computing performance. This will benefit Europe’s scientific leadership, industrial competitiveness, engineering skills and know-how and the society as whole.”

“We expect to achieve unprecedented levels of performance at very low power, and EPI’s HPC and automotive industrial partners are already considering the EPI platform for their product roadmaps.”

The main objectives of the EPI are to:

EPI will provide to the European industry and research a competitive HPC platform and data processing solutions at world class level in the best interest of data security and ownership.

The EPI consortium proposes to create a long-term economic model by delivering a family of processors for the 3 markets:

EPI puts in place the roadmap for European HPC chips and accelerators facilitating the development of pre-exascale and exascale machines as well as prototypes for automotive proofs of concept.

The financial contribution of the European Union to the initiative under the Horizon 2020 programme is expected to be around EUR 120 million. Specific grant agreements to support the EPI will be published later this year. The objective is to allocate funding to implement the roadmap presented by the consortium.

The EPI initiative is part of a broader strategy to develop an independent European HPC industry based on domestic and innovative technologies as presented in the EuroHPC Joint Undertaking proposed by the European Commission on 11 January 2018.

The EuroHPC Joint Undertaking is a legal and funding entity which will enable pooling of the Union’s and national resources on High-Performance Computing to acquire, build and deploy in Europe the most powerful supercomputers of the world.

The aim of the EuroHPC Joint Undertaking (JU) is to develop exascale supercomputers based on competitive EU technology.

The activities of the Joint Undertaking will be grouped around two main pillars:

The JU builds upon the EuroHPC declaration, launched in Rome in March 2017 and already signed by several countries.

The EPI consortium has been selected following their participation in the Horizon 2020 call ICT-42-2017.