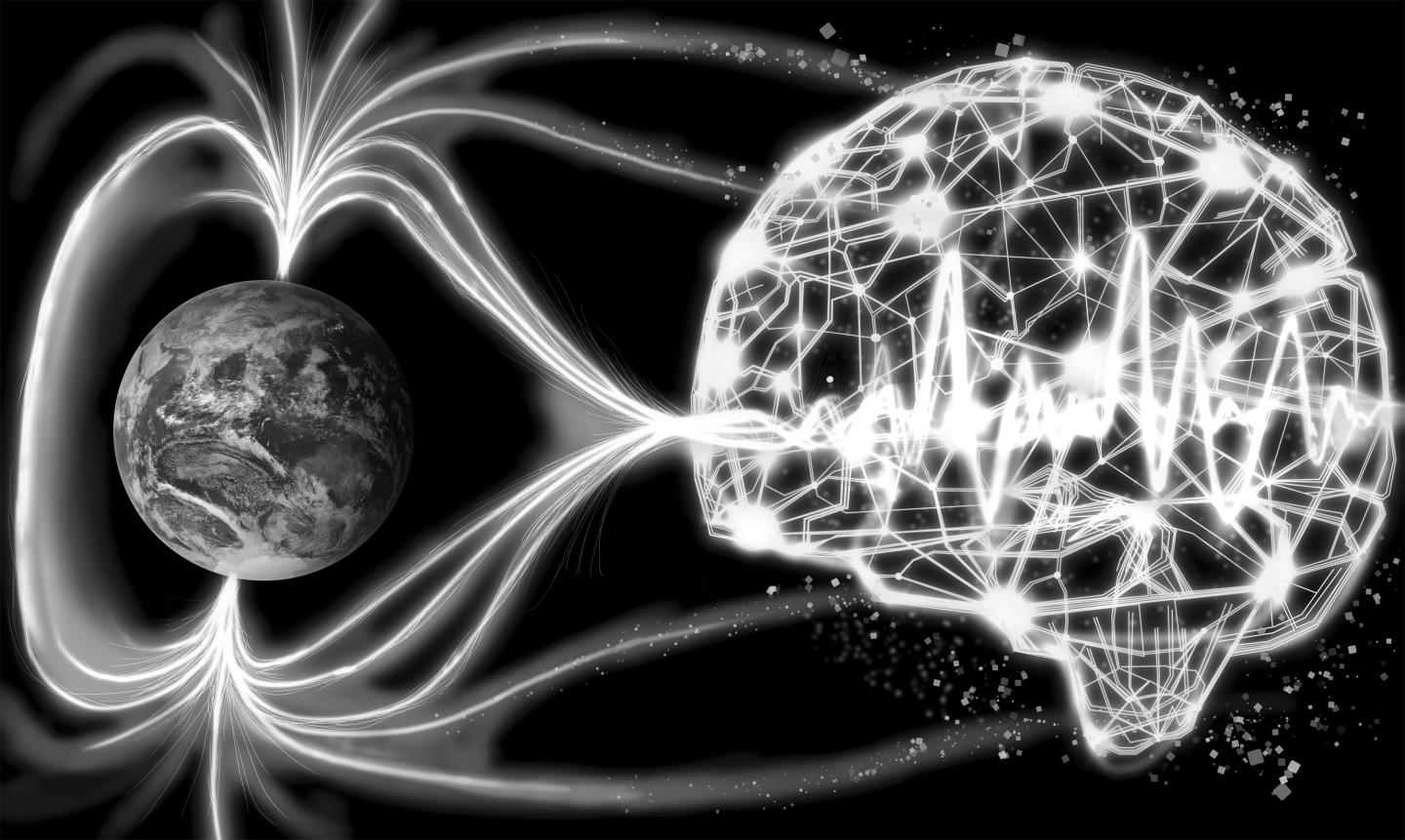 Deep Neural Networks (DNNs) have been applied to accurately predict the magnetic field of the Earth at specific locations. Credit: Kan Okubo

The devastation caused by earthquakes and tsunamis leaves little doubt that an effective means to predict their incidence is of paramount importance. Certainly, systems already exist for warning people just before the arrival of seismic waves; yet, it is often the case that the S-wave (or secondary wave), that is, the later part of the quake, has already arrived when the warning is given. A faster, more accurate means is sorely required to give local residents time to seek safety and minimize casualties.

It is known that earthquakes and tsunamis are accompanied by localized changes in the geomagnetic field. For earthquakes, it is primarily what is known as a piezo-magnetic effect, where the release of a massive amount of accumulated stress along a fault causes local changes in geomagnetic field; for tsunamis, it is the sudden, vast movement of the sea that causes variations in atmospheric pressure. This in turn affects the ionosphere, subsequently changing the geomagnetic field. Both can be detected by a network of observation points at various locations. The major benefit of such an approach is speed; remembering that electromagnetic waves travel at the speed of light, we can instantaneously detect the incidence of an event by observing changes in geomagnetic field.

However, how can we tell whether the detected field is anomalous or not? The geomagnetic field at various locations is a fluctuating signal; the entire method is predicated on knowing what the “normal” field at a location is.

Thus, Yuta Katori and Assoc. Prof. Kan Okubo from Tokyo Metropolitan University set out to develop a method to take measurements at multiple locations around Japan and create an estimate of the geomagnetic field at different, specific observation points. Specifically, they applied a state-of-the-art machine-learning algorithm known as a Deep Neural Network (DNN), modeled on how neurons are connected inside the human brain. By feeding the algorithm a vast amount of input taken from historical measurements, they let the algorithm create and optimize an extremely complex, multi-layered set of operations that most effectively maps the data to what was actually measured. Using half a million data points taken over 2015, they were able to create a network that can estimate the magnetic field at the observation point with unprecedented accuracy.

Given the relatively low computational cost of DNNs, the system may potentially be paired with a network of high sensitivity detectors to achieve lightning-fast detection of earthquakes and tsunamis, delivering an effective warning system that can minimize damage and save lives.