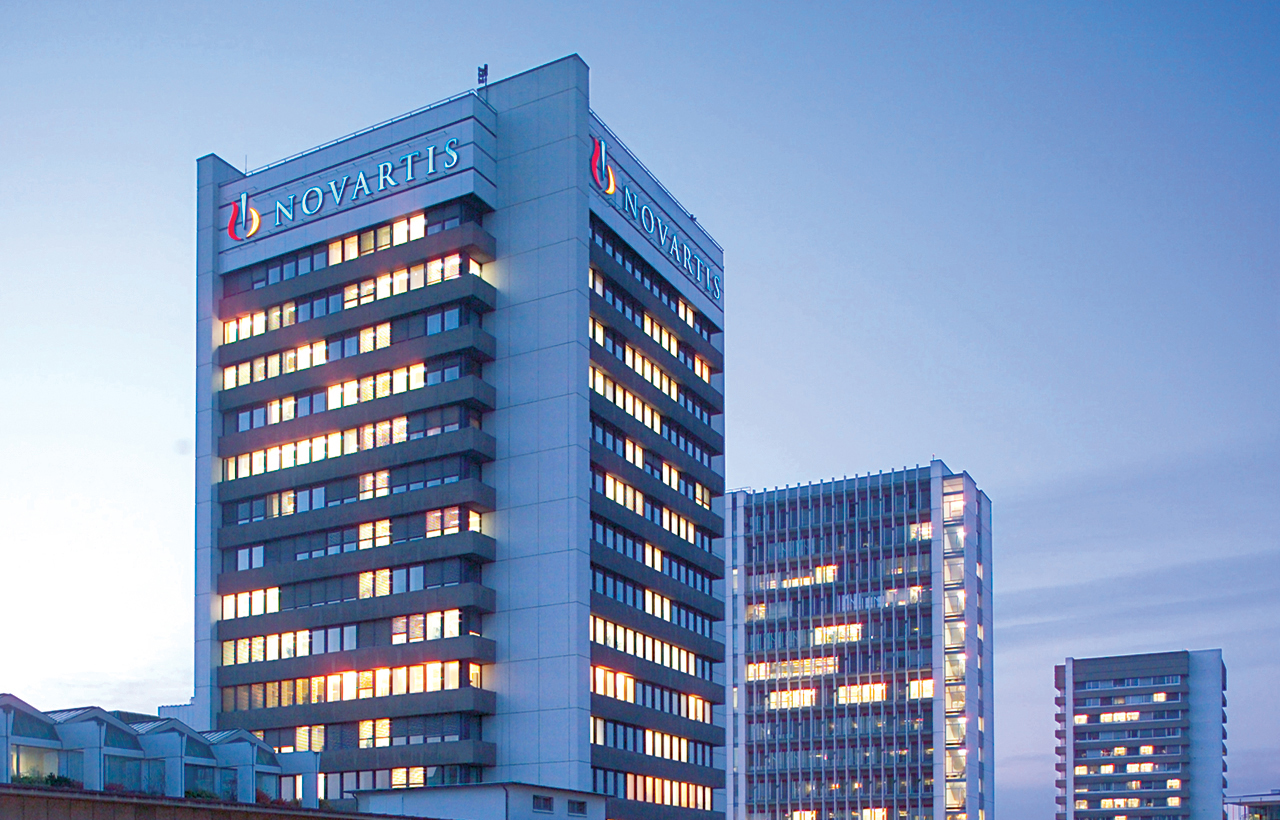 U.S. regulators on Tuesday approved the first lower-cost version of Enbrel, a blockbuster anti-inflammatory drug from Amgen that is among the top-selling drugs in the world.

The Food and Drug Administration cleared the near-copy of the drug, dubbed Erelzi, developed by Swiss drug giant Novartis, which would not disclose the planned list price for the drug.

A month’s supply of Enbrel costs roughly $4,000 or more in the U.S., according to figures from GoodRx, a drug pricing website. Enbrel was the fourth best-selling prescription drug in the world for 2015, according to health data firm IMS Health.

The FDA approved Novartis’ drug for the same diseases listed on Enbrel’s label, including rheumatoid arthritis, psoriasis and other immune system disorders.

The announcement marks the third FDA approval of a so-called biosimilar drug, the industry term for generic biotech medicines, used to indicate they are not exact copies of the original products. Already available in Europe, the drugs have the potential to generate billions in savings for insurers, doctors and patients.

But savings from Enbrel could be delayed for years due to an ongoing legal dispute over the drug, according to analyst reports.

Under a court order dated Aug. 11, Amgen Inc. and Sandoz, a unit of Novartis, agreed to a preliminary injunction blocking the launch of Erelzi. Both companies refused to discuss how long that injunction will last.

Morgan Stanley analyst Matthew Harrison said the agreement indicates that a trial would not begin until April 2018. Under that timeline, a near-term launch of lower-cost Enbrel “is off the table,” he states in a recent note to investors.

Erelzi is Novartis’ second competitor to an Amgen drug. Last March Novartis won approval for a biosimilar version of Amgen’s drug Neupogen – the first biosimilar approved in the U.S. Pfizer won approval to market a second biosimilar in April, a version of Johnson & Johnson’s Remicade.

Enbrel was Amgen’s top-selling drug last year with $5.1 billion in U.S. sales and $5.4 billion worldwide. The injectable medicine was first approved in 1998, part of a class of multi-billion dollar drugs that reduce inflammation and help control the immune system. The class also includes Remicade and AbbVie’s Humira, which is also facing potential competition from biologic versions in development.

Biotech drugs are powerful, injected medicines produced in living cells that are typically much more expensive than traditional, chemical-based drugs. In 2015, six of the 10 top-selling medicines globally were biotech drugs, with more than $56 billion in combined sales.