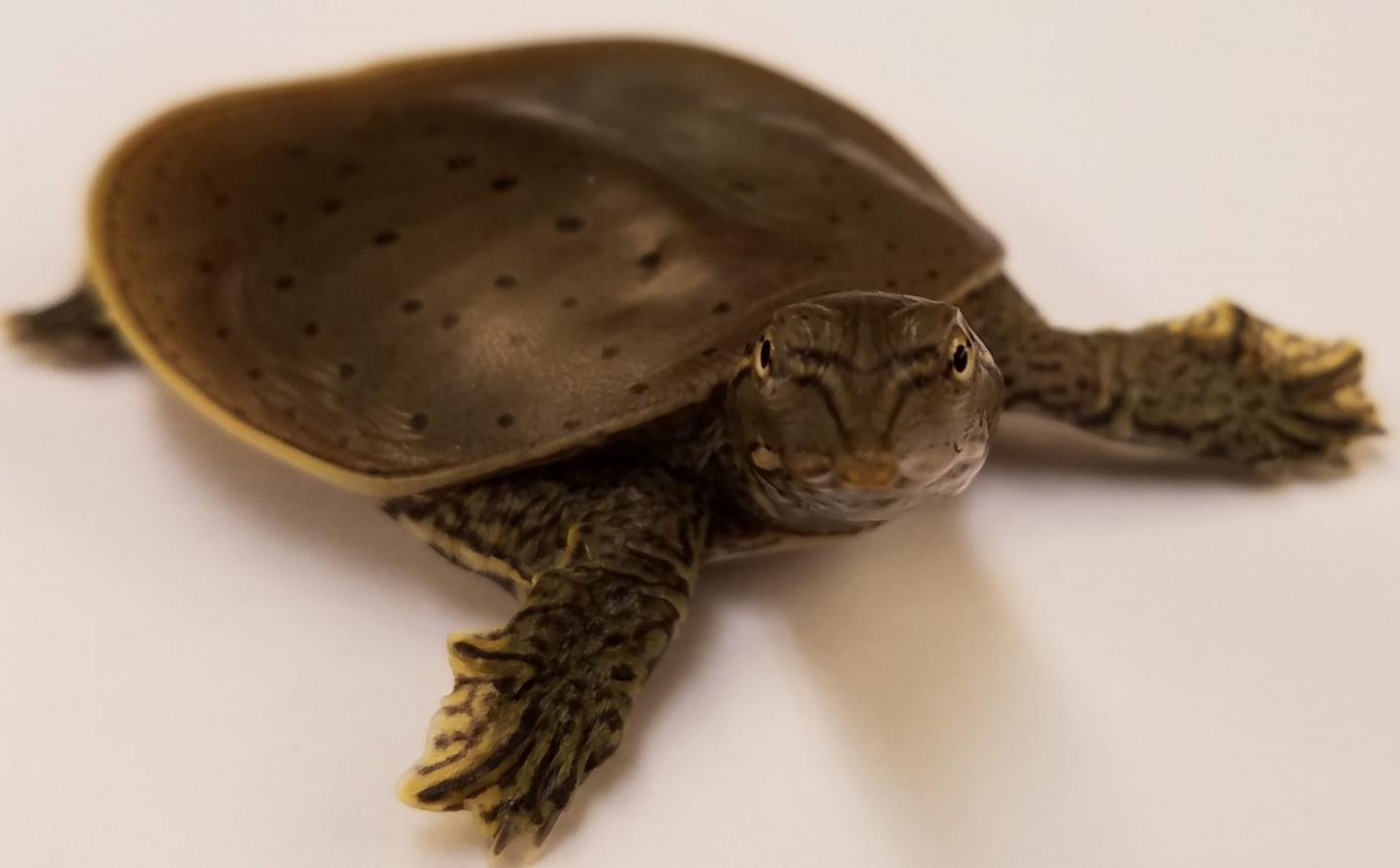 A discovery by scientists at the University of Kent has provided significant insight into the overall genome structure of dinosaurs.

By comparing the genomes of different species, chiefly birds and turtles, the Kent team were able to determine how the overall genome structure (i.e. the chromosomes) of many people’s favourite dinosaur species – like Velociraptor or Tyrannosaurus – might have looked through a microscope.

The research was carried out in the laboratory of Professor Darren Griffin, of the University’s School of Biosciences, and is now published in the journal Nature Communications. It involved extrapolating the likely genome structure of a shared common ancestor of birds and turtles that lived around 260 million years ago – 20 million years before the dinosaurs first emerged.

Dr Becky O’Connor, senior postdoctoral researcher and co-author of the Nature Communications paper, then traced how chromosomes changed over evolutionary time from a reptile ancestor to the present day.

The team found that, although the individual chromosomes rearranged their genes internally, this did not occur much at all between the chromosomes – what the scientists describe as ‘a significant discovery’.

Birds (which are themselves living dinosaurs) have a lot of chromosomes compared to most other species and that is possibly one of the reasons why they are so diverse. This research suggests that the pattern of chromosomes (karyotype) seen in early emerging dinosaurs and later theropods is similar to that of most birds and, again, may help explain their great diversity.

The new discovery suggests that, had scientists had the opportunity to make a chromosome preparation from a theropod dinosaur, it might have looked very similar to that of a modern-day ostrich, duck or chicken.

One of the key pieces of biotechnology that made it possible was the development of a set of fluorescent probes derived from birds that worked well on the chromosomes of turtles.