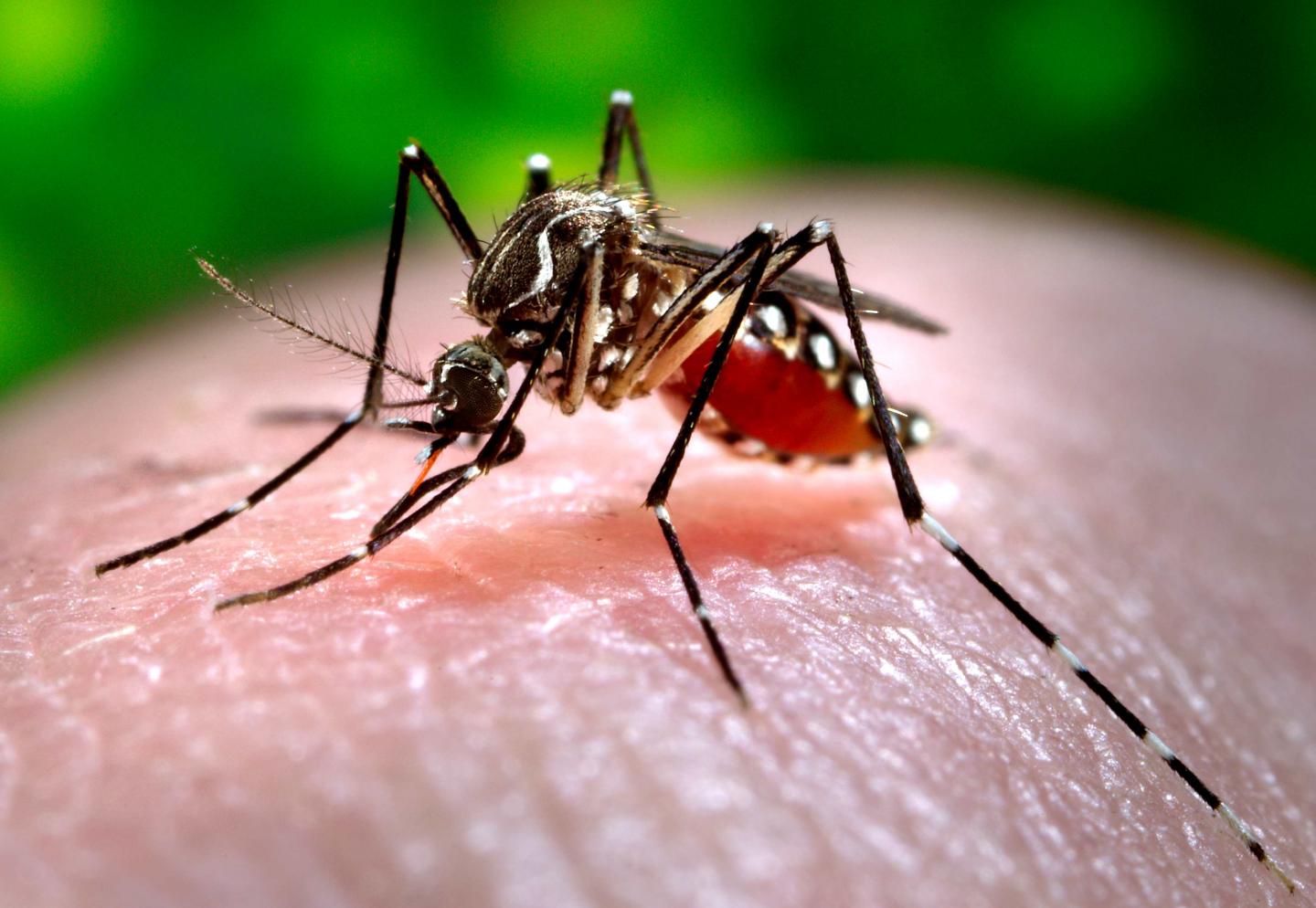 The dengue virus is transmitted to people primarily through the bite of an infected Aedes aegypti mosquito. Originally from Africa, these mosquitoes are now found in tropical and subtropical regions throughout the world. Source: James Gathanay, CDC

An analytical tool that combines Google search data with government-provided clinical data can quickly and accurately track dengue fever in less-developed countries, according to new research published in PLOS Computational Biology by Shihao Yang of Harvard University and colleagues.

In the new study, the research team modified ARGO to explore its potential to track dengue activity in Mexico, Brazil, Thailand, Singapore, and Taiwan. Dengue, a mosquito-borne virus that infects about 390 million people each year, is often difficult to monitor with traditional hospital-based reporting due to inefficient communication, but dengue-related Google searches could provide faster alerts.

The researchers used Google’s “Trends” tool to track the top ten dengue-related search queries made by users in each country during the study period. They also gathered historical dengue data from government health agencies and input both datasets into ARGO. Using the assumption that more dengue-related searches occur when more people are infected, ARGO calculated near real-time estimates of dengue prevalence for each country.

The scientists then compared ARGO’s estimates with those from five other methods. They found that ARGO returned more accurate estimates than did any other method for Mexico, Brazil, Thailand, and Singapore. Estimates for Taiwan were less accurate, possibly because the country experienced less-consistent seasonal disease patterns from year to year.

The findings highlight the potential for Google searches to enable accurate, timely tracking of mosquito-borne diseases in countries lacking effective traditional surveillance systems. Future work could investigate whether this method could be improved to track disease on finer spatial and temporal scales, and whether environmental data, such as temperature, could improve estimates.

“The wide availability of internet throughout the globe provides the potential for an alternative way to reliably track infectious diseases, such as dengue, faster than traditional clinical-based systems,” says study senior author Mauricio Santillana of Boston Children’s Hospital and Harvard Medical School. “This alternative way of tracking disease could be used to alert governments and hospitals when elevated dengue incidence is anticipated, and provide safety information for travelers.”