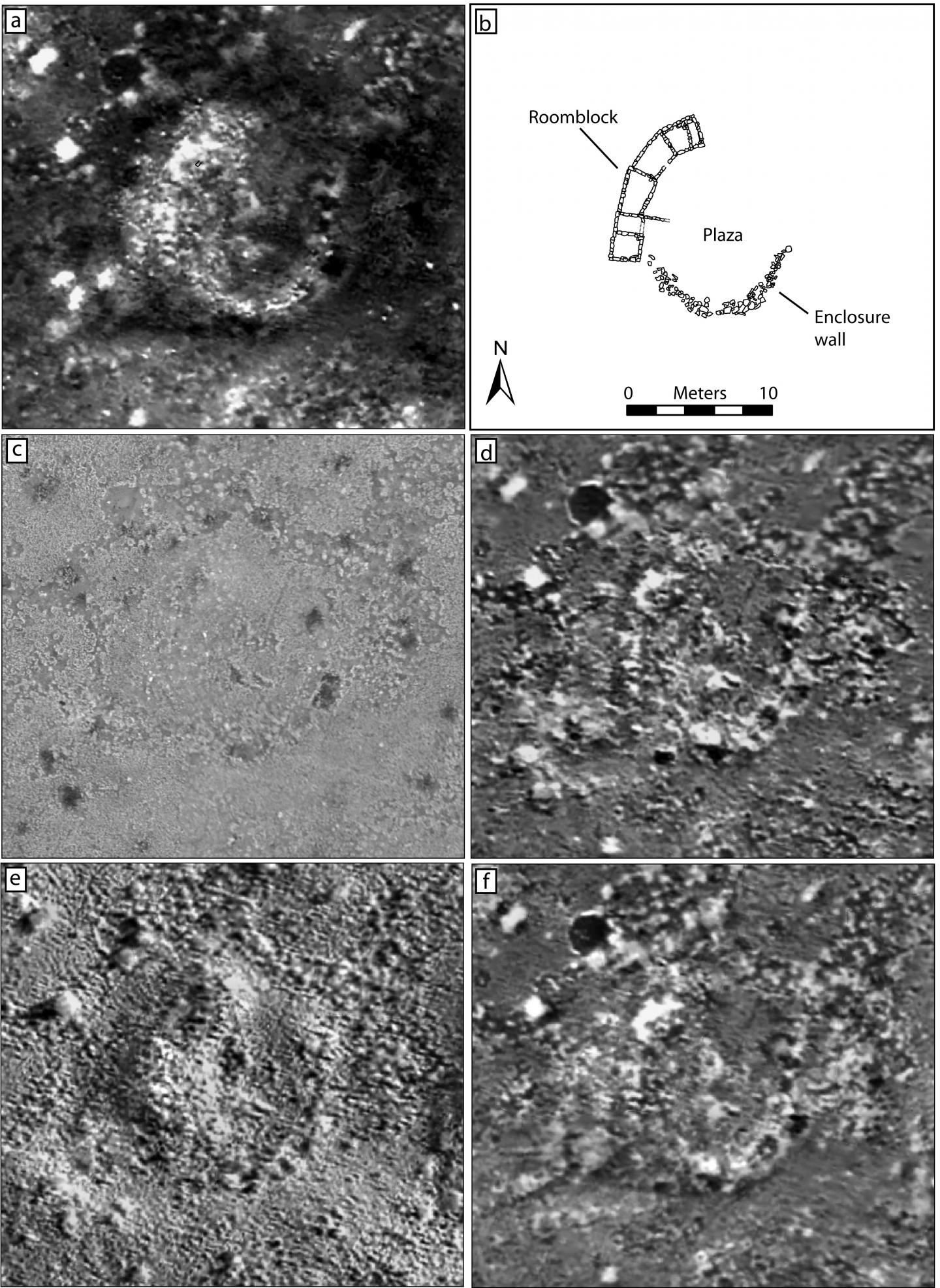 A Dartmouth-led study has demonstrated how the latest aerial thermal imagery is transforming archaeology due to advancements in technology. Today’s thermal cameras, commercial drones and photogrammetric software has introduced a new realm of possibilities for collecting site data. The findings, published in Advances in Archaeological Practice, serve as a manual on how to use aerial thermography, as the co-authors hope to inspire other researchers to apply this methodology in their work.

Archaeologists have long used thermal infrared images to locate buried architecture and other cultural landscape elements. The thermal infrared radiation associated with such archaeological features depends on several variables, including the make-up of the soil, its moisture content and vegetation cover. Past conventional geophysics methods, such as fieldwalking, enabled archaeologists to obtain field data across one hectare of a site per day. But now, aerial thermography makes it possible to gather field survey data across a much larger area in much less time.

New aerial thermography has other advantages, as well. Older cameras were unable to record full spectrum data or temperature data for every pixel of an image. Today’s radiometric thermal cameras coupled with small inexpensive, easy to fly drones, which can be controlled by a smartphone or tablet, have made aerial thermography more accurate, comprehensive and accessible. Mapping multiple aerial images together has also become easier through new photogrammetric software, which automatically aligns images and features ortho-image capabilities, which corrects an image to make the scale uniform.

The researchers conducted case studies at six archaeological sites in North America, the Mediterranean and the Middle East, to assess the effectiveness of aerial thermal surveys. They analyzed how weather, environment, time of day, ground cover, and archaeological features may affect the results, and compared their findings to earlier research and historical images.

For example, at an ancestral Pueblo settlement in Blue J, N.M, the researchers were able to map detailed architectural plans of a dozen ancient house compounds– a discovery enabled by the site’s optimal conditions, the soil matrix, low density ground cover, and the environmental conditions at the time of the aerial thermography. They were also able to recognize traces of long-removed historic buildings and pathways at the Shaker Village in Enfield, N.H.

“A lot of what we’ve learned from our research to date shows how much local environmental conditions and the timing of surveys can impact how well thermal imagery will reveal archaeological remains. Yet, the more we understand these issues, the better we are able to deploy the technology. I think our results demonstrate aerial thermography’s potential to transform how we explore archaeological landscapes in many parts of the world,” says Jesse Casana, an associate professor of anthropology at Dartmouth, who has been using drones in aerial thermography for five years in his archaeological research.