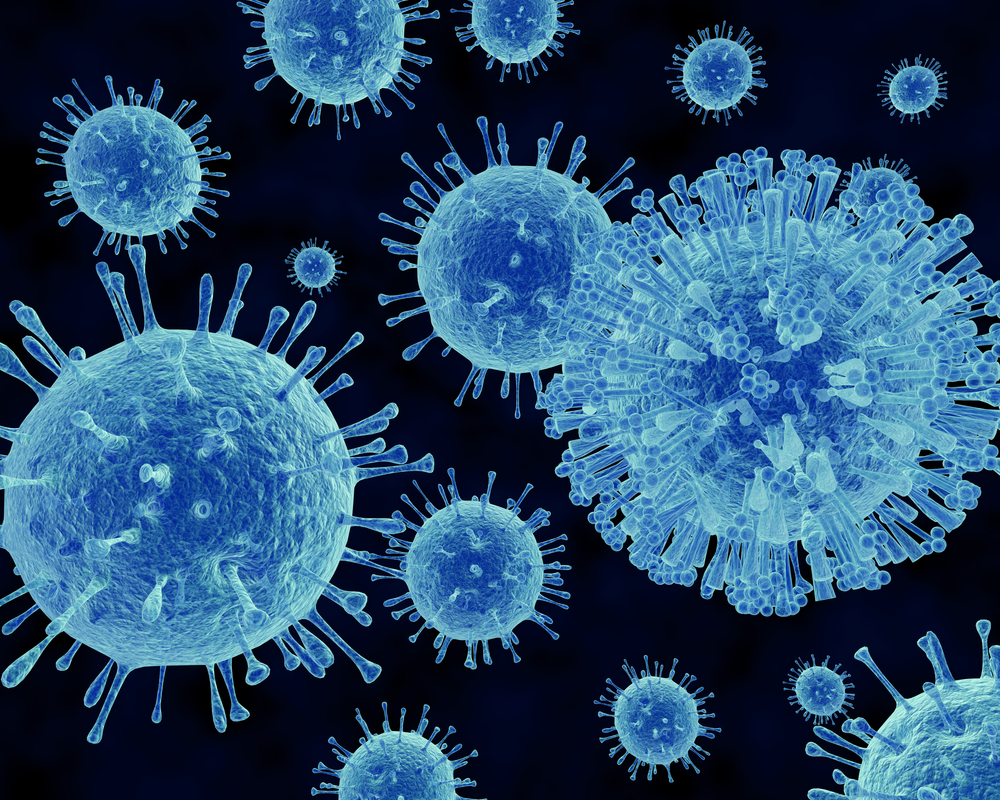 A team of scientists from Baylor College of Medicine and Vanderbilt University Medical Center have determined a mechanism by which human antibodies target and block noroviruses. Their study, which appears in the Proceedings of the National Academy of Sciences today, opens the possibility of developing therapeutic agents against this virus that causes the death of about 200,000 children every year.

“Some people infected with norovirus do not get sick,” said senior author Dr. B V Venkataram Prasad, professor of virology and the Alvin Romansky Chair in biochemistry at Baylor. “We wanted to understand how these protective human antibodies work.”

The researchers screened and isolated protective antibodies from human blood and discovered that the most protective were of the IgA type, an antibody mostly involved in gut immunity.

According to the Centers for Disease Control and Prevention, norovirus is the leading cause of foodborne illness and of acute gastroenteritis in all age groups in the U.S. The virus enters the body hidden in contaminated food, travels through the digestive system and infects the top layer of cells, the epithelial cells, on the small intestine. To enter the epithelial cells the virus attaches to complex sugar molecules, or glycans, on the surface of the cells.

“The initial attachment is very important for the virus to subsequently get in,” said Prasad. “It is like knocking at the door, and then the door opens and the virus can get inside the cells.”

The epithelial cells have a thick cover of glycans of diverse types, but norovirus seems to selectively bind to a particular group of glycans, the histo-blood group antigens, or HBGA, which also determine our blood types. Different strains of norovirus interact with different types of HBGAs.

“The site on the norovirus particles that binds to HBGA is located in a region of the virus called P domain,” said Prasad. “We knew that human antibodies that bind to P domain of norovirus and block HBGA binding correlate with protection, but we didn’t know where these antibodies bind on the P domain and how this interaction prevents norovirus from binding to HBGA. Do the antibodies change the structure of the P domain or disrupt the HBGA binding site so it can no longer bind to the glycans? Or do the antibodies physically block the glycan binding site on P domain preventing its binding to HBGAs? We answered these questions with X-ray crystallographic analysis.”

“The hardest, most time-consuming part of this project was to obtain good quality diffracting crystals ready for X-ray crystallographic analysis,” said first author Dr. Sreejesh Shanker, a senior scientist in the Prasad lab.

To answer the question of how the antibodies prevent norovirus from binding to HBGA, Shanker purified the complex of the norovirus P domain with the part of the antibody that binds to the domain, called antigen binding fragment (Fab), of a human IgA antibody. He then successfully used X-ray crystallography to determine the structure of the complex.

These results open the possibility of developing compounds that mimic the structure of the Fab fragment and using them as a therapeutic agent to block the virus binding to cells,” said Prasad.

Now that the scientific community has the ability to grow noroviruses in the lab (Science, 2016), it is possible to test whether blocking binding would inhibit infection and replication of the virus inside the cells.

“We see the possibility of using these blocking therapeutic agents to treat norovirus infections in transplant recipients suffering from these infections, which can be fatal,” said co-senior author Dr. Mary Estes, Cullen Endowed Professor of Human and Molecular Virology and Microbiology at Baylor and emeritus founding director of the Texas Medical Center Digestive Diseases Center.