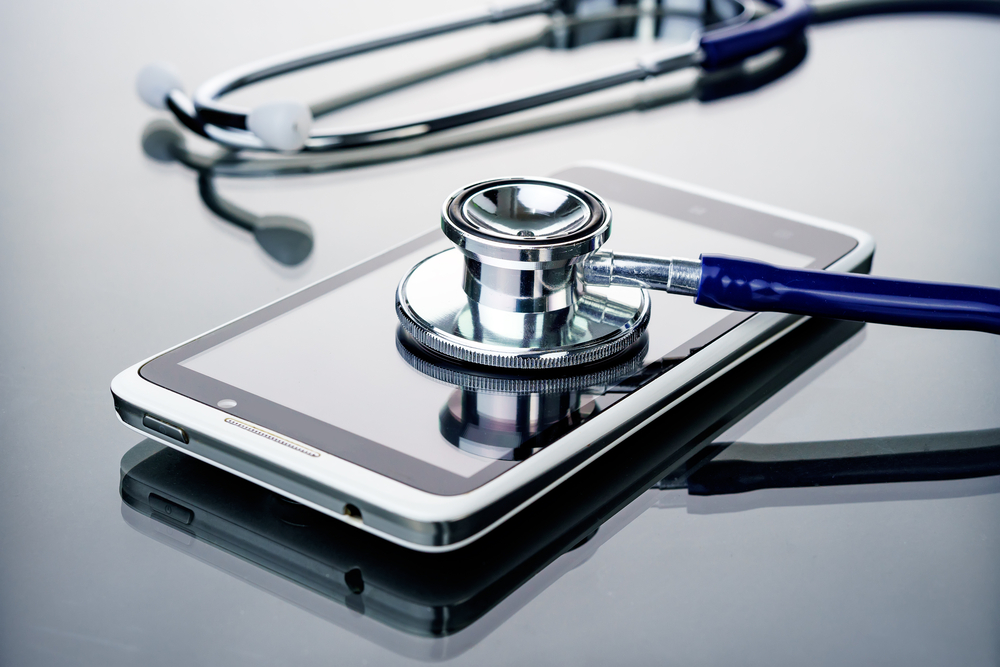 Personalized medicine is one step closer for consumers, thanks to tiny, implantable sensors that could give an early warning of a person’s developing health problems, indicate the most effective type of exercise for an individual athlete, or even help triage wounded soldiers. That’s the vision for a family of devices that scientists are now developing. They have begun marketing their first device in Europe and hope to win approval for this technology in the U.S.

The researchers are presenting their results today at the 255th National Meeting & Exposition of the American Chemical Society (ACS). ACS, the world’s largest scientific society, is holding the meeting here through Thursday. It features more than 13,000 presentations on a wide range of science topics.

“Other implantable sensors currently on the market have a significant drawback,” Natalie A. Wisniewski, Ph.D., says. “They often provoke a ‘foreign body’ immune response that coats the sensor with inflammatory cells or scar tissue.” That coating can wall off the device from capillaries and prevent it from sensing chemical changes accurately, so it stops working after a few weeks or months.

Wisniewski and her colleagues solved this problem by fooling the body so it can’t recognize their sensors as foreign objects. The sensors are smaller than a grain of rice and are made of a hydrogel scaffold that’s as flexible as a contact lens. The researchers also made sure their sensor lacks any flat surfaces, which are a dead giveaway to cells that an object isn’t natural, says Wisniewski, who is at Profusa Inc. As a result, cells and capillaries grow into the sensor’s porous structure without triggering the undesirable immune response. In fact, Wisniewski is announcing today that the first sensors implanted in human volunteers are still functioning after more than four years.

The proprietary hydrogel is a formulation based on poly(2-hydroxyethyl methacrylate), a polymer used to make soft contact lenses. The researchers festoon the hydrogel scaffold with dye molecules that respond to the concentration of an analyte in the blood. The type of dye molecule attached to the hydrogel determines the analyte, such as oxygen, carbon dioxide, glucose or lactate, that a particular sensor can recognize. A small detector held against the skin, or stuck to it as a patch, shines near-infrared light through the skin, causing the dye molecules to fluoresce more or less brightly depending on the concentration of the analyte. Although this fluorescent light is not visible to human eyes, it can be seen by the detector, which then wirelessly transmits the measurement to a computer or cell phone to record the change in brightness as the analyte concentration fluctuates over time.

Profusa is seeking U.S. Food & Drug Administration approval for its devices in the U.S. In the meantime, its first product has been approved for marketing in Europe and has been shown to report tissue oxygen levels in patients under treatment for peripheral artery disease, which affects millions of people worldwide. The disease reduces the flow of oxygenated blood in arms and legs, in some cases leading to amputation. The device is being used to help prevent amputations by informing physicians about declining oxygen levels in a patient’s limbs. Profusa is also starting a clinical trial with the University of California, San Francisco sponsored by the National Heart, Lung, and Blood Institute to use the sensors to track oxygen levels in patients with chronic foot wounds.

Wisniewski and her colleagues are developing sensors for other analytes, such as glucose, so they can broaden applications for the devices. In addition, Profusa has been working toward perfecting sensors that can track additional analytes that physicians normally evaluate via standard blood tests. The idea is to inject a single sensor that detects multiple body chemistries at the same time. “The sensors would provide a continuous record of your analytes relative to your personal baseline,” Wisniewski explains. “Then if something goes off kilter, it’s flagged early, before you feel symptoms, so you can get to the doctor in time for treatment.” The company has created a video describing how the sensor works.

Wisniewski says that the military is also interested in these devices, and has provided support since the company’s inception. They envision using the sensors to evaluate the health of soldiers during deployment or to indicate which wounded soldiers to treat first on the battlefield. And today, Wisniewski is reporting preliminary results showing that tracking the rise and fall of oxygen levels around muscle with these sensors produces an “oxygen signature” that may reveal a person’s fitness level. That information could help the military determine the best training regimen for each soldier or could help athletes find the most effective exercises to build muscle or endurance.