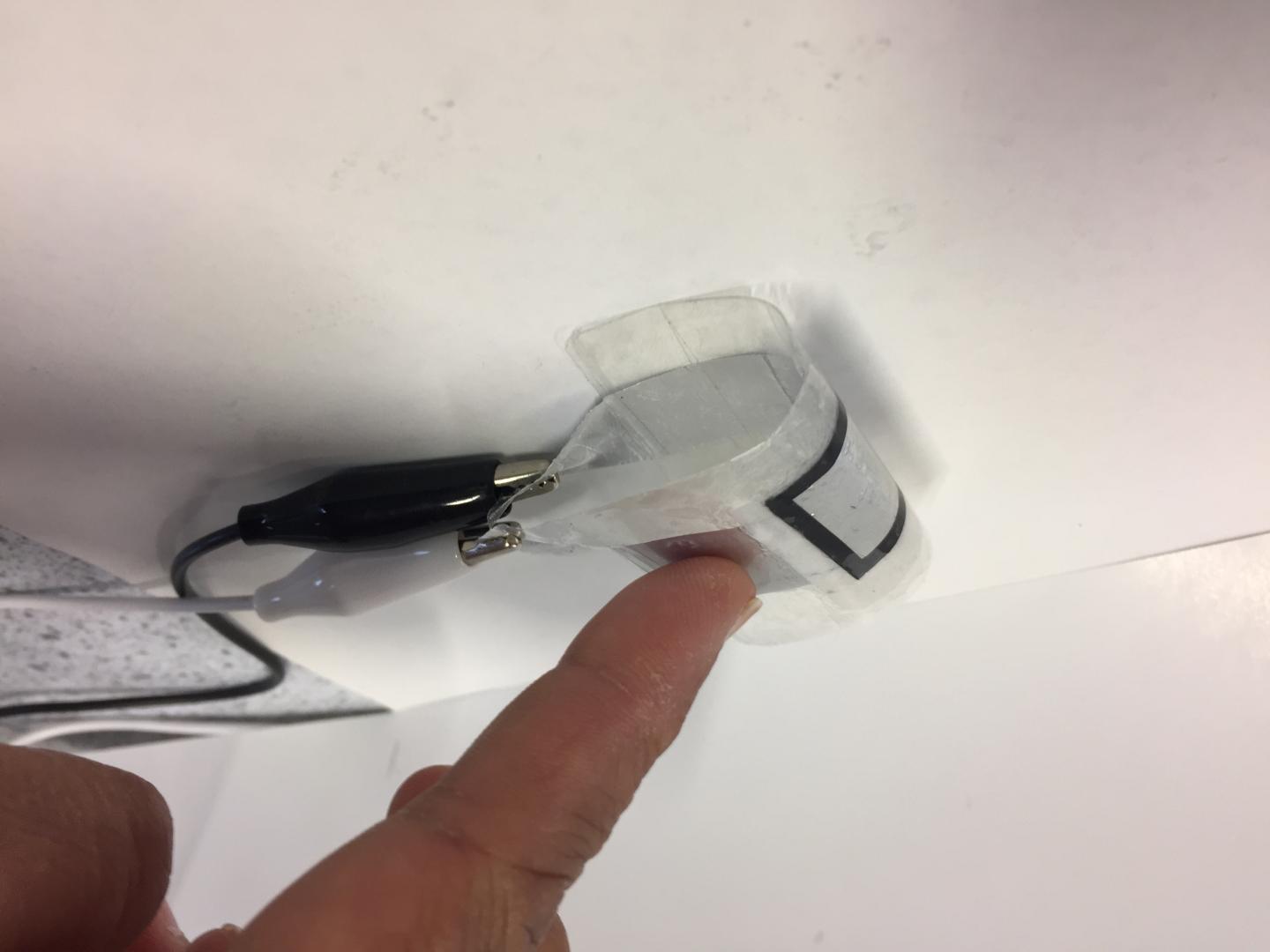 Experts at Queen’s University Belfast have designed a flexible and organic alternative to the rigid batteries that power up medical implants.

Currently, devices such as pacemakers and defibrillators are fitted with rigid and metal based batteries, which can cause patient discomfort.

The flexible device is made up of non-flammable electrolytes and organic composites, which are safe to the human body. It can also be easily decomposed without incurring the major costs associated with recycling or disposing off metal based batteries.

The findings, which have been published in Energy Technology and Green Chemistry, show that the device could be manufactured using readily available natural feedstock, rather than sophisticated and expensive metals or semiconductors.

Dr Srinivasan explains: “In modern society, we all increasingly depend on portable electronics such as smartphones and laptops in our everyday lives and this trend has spread to other important areas such as healthcare devices.

“In medical devices such as pacemakers and defibrillators there are two implants, one which is fitted in the heart and another which holds the metal based, rigid batteries – this is implanted under the skin.

“The implant under the skin is wired to the device and can cause patients discomfort as it is rubs against the skin. For this reason batteries need to be compatible to the human body and ideally we would like them to be flexible so that they can adapt to body shapes.”

“The device we have created has a longer life-cycle, is non-flammable, has no leakage issues and above all, it is more flexible for placing within the body.”

While the findings show that there are many advantages in the medical world, the organic storage device could also provide solutions in wearable electronics and portable electronic devices, making these more flexible.

Ms Marta Lorenzo, PhD researcher on the project at Queen’s University Belfast, commented: “Although this research could be a potential solution to a global problem, the actual supercapacitor assembly is a straightforward process.”

Dr Srinivasan says: “There is also opportunity to fabricate task-specific supercapacitors. This means that their properties can be tuned and also manufactured using environmentally friendly methods, which is important if they are to be produced on a large scale, for example in powering portable personal electronic devices.”