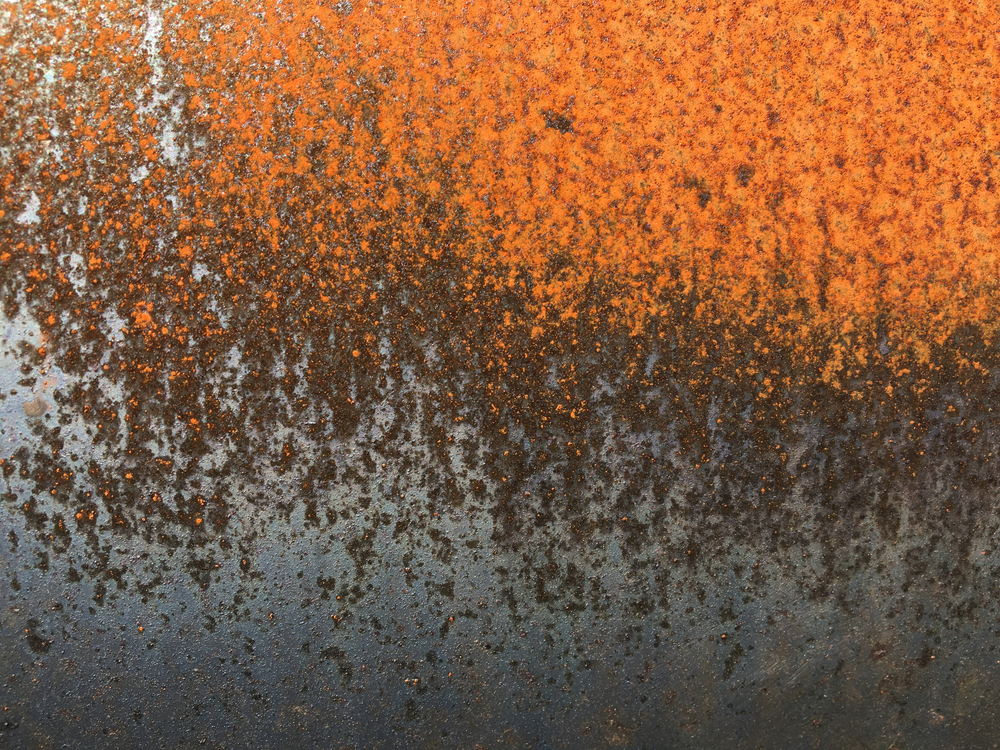 An atomic examination of the films used to protect metal from corrosion could lead to films that are more effective in the future for a variety of metal-based objects like building materials, high-technology batteries and turbine engines.

A research collaboration of scientists from Northwestern University, the University of Virginia and the University of Wisconsin-Madison have found that the protective films that prevent metals from corroding develop new structures and compositions based on how fast the oxide grows.

“This changes many things about how we understand these oxide films and opens the door to drastically new ways of protecting metals,” Laurence Marks, professor of materials science and engineering at Northwestern’s McCormick School of Engineering, who led the study, said in a statement. “We now know that there are ways to predict the chemical composition of these films, something we can exploit so the protective films last much longer.”

To peek deep inside the oxides used for protective films, the team used state-of-the-art experimental techniques and theoretical modeling that allowed them to analyze the oxide films at the atomic level and decipher how the atoms are ultimately arranged.

The researchers focused specifically on the oxides that form on alloys comprised of nickel and chromium—which are widely used in a number of applications like the heating elements of a toaster or in aircraft engines, as well as applications where water is present such as dental implants.

Scientists have long known that these oxides work when hot and resist corrosion. However, it was also believed that nickel either formed a separate oxide or dissolved away.

The researchers discovered that this theory was incorrect and that the oxide contained a substantial amount of nickel atoms that cannot escape the oxide in time and become captured inside.

The atoms that are captured in the oxide change many of the properties of the film.

With this insight, it is possible for researchers to devise a method to deliberately trap atoms into oxides in new ways and change how they behave.

“We are close to the limits of what we can do with aircraft engines, as one example,” John Perepezko, the IBM-Bascom Professor of Materials Science and Engineering at the University of Wisconsin-Madison and another of the study’s authors, said in a statement. “This new vision of protective oxide formation leads to many new ways one could build better engines.”