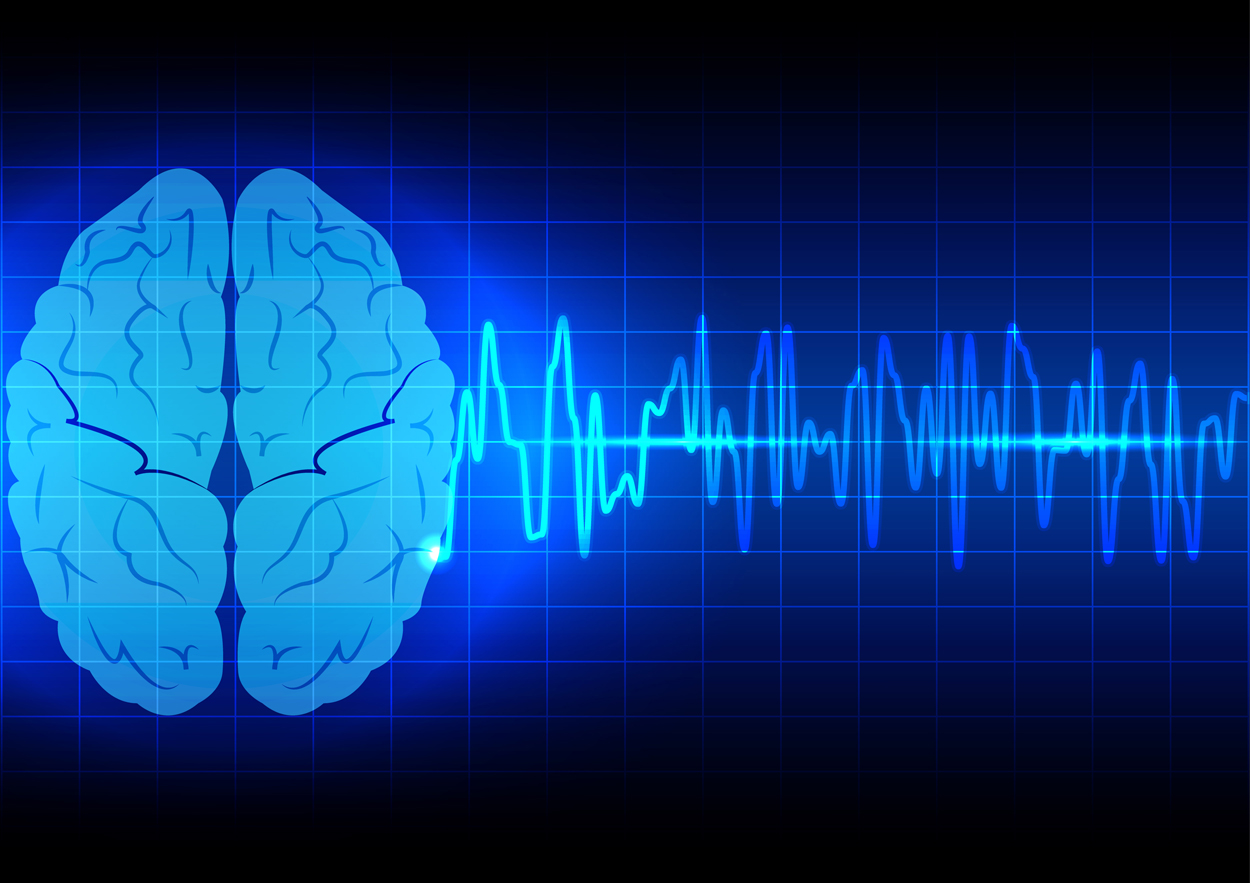 No two stroke survivors are alike. While many do have lingering brain damage that makes motor tasks difficult, the rate at which each person heals, and what techniques best help them to heal, varies vastly amongst patients.

Despite these differences, the current method for assessing brain damage is the same for each patient.

Motor performance is typically assessed with simple tests—such as how well the patient can pick up a pen and put it down again—but these indicators aren’t sensitive enough to detect short-term neural reorganization, or rewiring and recovery in the brain.

Fabrizio Sergi, PhD, an assistant professor of biomedical engineering at the University of Delaware, is taking a new approach, combining cutting-edge imaging and robotics technology to create a treatment paradigm for stroke survivors that is patient-specific and patient-adaptive.

In order to assess brain activity in response to a changing set of rehabilitation exercises, Sergi is using functional MRI (fMRI), a non-invasive brain imaging technique, to see how patients’ brains respond to exercises they perform with a wrist-controlled, MRI-compatible robot.

Operating the wrist-controlled robot is similar to using a video game joystick— except that the robot interacts physically with the subject, applying forces to either assist or to challenge the player during the video game.

“As you can imagine, throughout the observation process the subject gets better and improves motor function for a specific task,” explained Sergi in an interview with R&D Magazine. “The way to continue engaging the patient in the therapeutic process is to make the task more complicated. In that case, the robot can apply forces that distort the natural movement, so the patient has to learn to deal with a new environment. This process is called motor adaptation, and this is a classic paradigm that has been studied in neuroscience for several decades.”

As the patient is engaging in motor adaptation exercises with the robot, they are also undergoing fMRI to measure their brain activity, as well as shortly before and after.

This is done in order to observe neural reorganization, especially in the brain’s cortico-thalamic-cerebellar pathway.

“What we are trying to do now is study the process of motor adaptation from a neural level and look at which brain areas are responsible for the capability of subjects to adapt to a new environment,” said Sergi. “This could lead to localized and individualized treatments.”

By using fMRI to measure this process of neural reorganization directly, Sergi will then be able to program the robot to engage the patient in actions that specifically target the areas of the brain known to improve motor function. Sergi is also comparing the MRI results with the motor improvements visible to the naked eye when patients do the exercises and using these insights to predict subsequent gains in motor function.

As the patient improves, the actions the robots are doing with them are adjusted based on what is learned from the fMRI.

Robots are an ideal way to engage this patient population, said Sergi.

“Sometimes subjects are heavily impaired and they cannot move on their own or do basis motor functions on their own,” he explained. “With robot-aided rehabilitation they could, for example, stand without having to use all their energy to support gravity, because the machine can help them do that. Then the robot can apply the forces that are needed for that motor task.”

What they’ve learned so far

Much of Sergi’s research so far has been focused on designing a robot that can work with these patients effectively while still operating during an MRI.  The next step is to take a closer look at exactly what is happening in each patient’s brain and notice trends.

“One interesting aspect that we are starting to observe now is related to motor memory information,” said Sergi. “This is an ongoing concept, but it turns out if you expose subjects to a motor learning paradigm for 15 to 30 minutes, what happens is that the brain activity is motivated not only during that activity time frame, but also immediately after.”

These findings could serve as a predictor of how subjects will do with repeated exposure to the same training.

“This would have a high clinical potential if we could predict the outcome of a longer intervention and assign subjects to different groups in a more efficient way,” said Sergi.