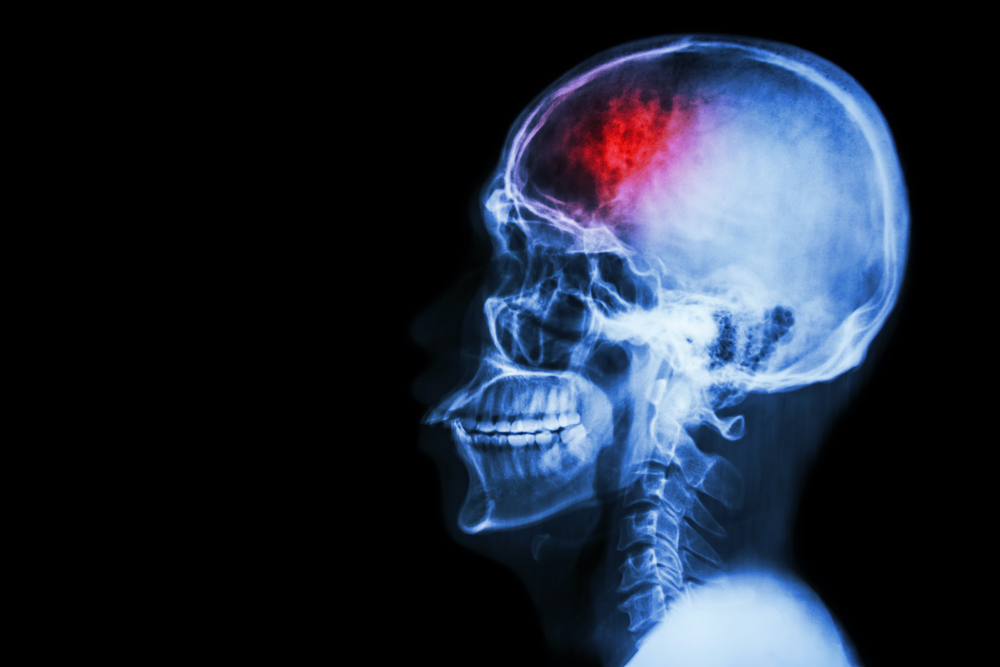 Strokes, which strike about in 800,000 people in the United States each year, usually result in some degree of paralysis on one side of the body that can make it hard for survivors to open a hand.

In the new experimental therapy developed by researchers at the MetroHealth System, Case Western Reserve University and the Cleveland Functional Electrical Stimulation Center, patients control the stimulation to their weak hand by wearing a glove with sensors on the opposite, unaffected hand. When patients open their unaffected hand, they receive a corresponding amount of stimulation that opens their weak stroke-affected hand. This puts patients back in control of their hand and enables them to participate in therapy with the assistance of electrical stimulation.

For the study, 40 stroke survivors received therapy using the new glove for 12 weeks and 40 received the common therapy. Both groups used an electrical stimulator on their own at home for 10 hours a week, plus 3 hours per week practicing hand tasks with an occupational therapist in the lab.

Hand function was measured before and after therapy with a standard dexterity test that determined the number of blocks participants can pick up, lift over a barrier and release in another area on a table within 60 seconds.

Researchers plan to perform a multi-site study to confirm their results, as well as measure quality of life improvements for patients.

While the researchers speculate that the new therapy may be changing neural connections in the brain that control hand dexterity, additional studies are needed to determine what effects it may have on the central nervous system.

The study also demonstrates that stroke patients can effectively use technology for self-administered therapy at home, said Jayme S. Knutson, Ph.D., an assistant professor of physical medicine and rehabilitation at Case Western Reserve University School of Medicine in Cleveland, Ohio.

“Home-based therapy is becoming increasingly important to offset increasing healthcare costs and to meet the need for high doses of therapy that are critical for attaining the best outcomes,” he said. “The more therapy a patient can get, the better potential outcome they will get.”

The study is published in in the American Heart Association journal Stroke.