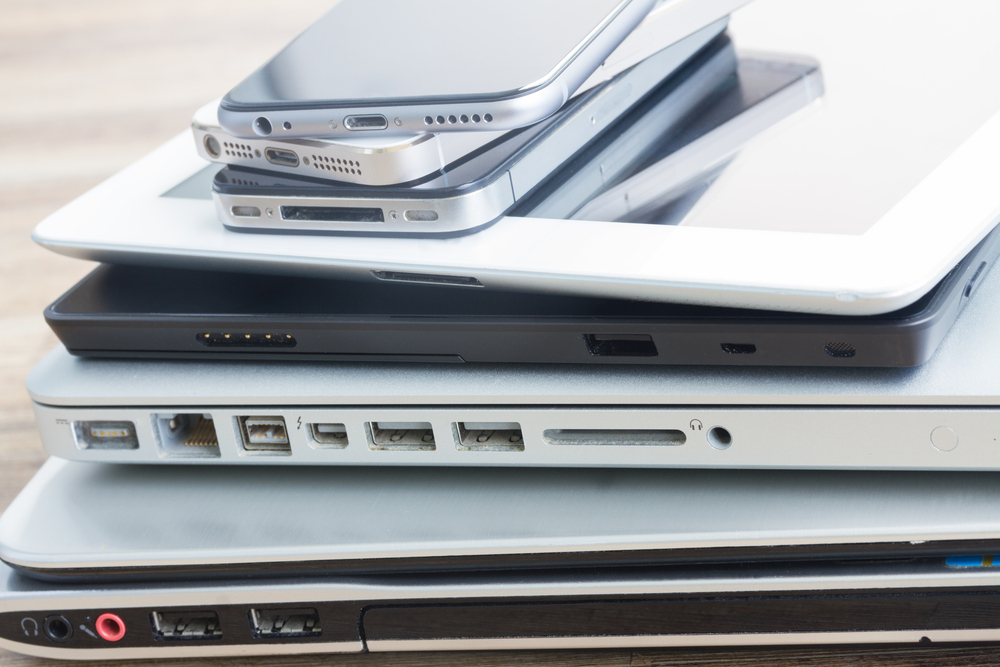 The hissing sound that accompanies many electronic devices may soon be used to enhance signal transmission in a new generation of devices.

Researchers have found a new way to use stochastic resonance (SR)— the hissing sound devices sometime make which hinders the detection of weak signals and degrades the performance of electrical devices— to enhance signal transmission in several devices, including bio-inspired sensors and computer processors.

A team from Osaka University in Japan is using single-walled carbon nanotubes (SWNTs) to create a summing network SR device that detects subthreshold signals, fabricated to include a self-noise component.

“The functional capabilities of our network SR device, which relies on dense nanomaterials and exploits intrinsic spontaneous noise at room temperature, offer a glimpse of future bio-inspired electronic devices,” Megumi Akai-Kasaya, an assistant professor at Osaka University, said in a statement.

The researchers created a SWNT network where up to 300 carbon nanotubes were aligned parallel to each other between chromium electrodes, which increased the signal detection ability.

The SWNTs were functionalized with phosphomolybdic acid molecules (PMo12), which can firmly adsorb on graphite materials, before drying the device on a hotplate at 150 degrees Celsius under atmospheric pressure, which adds additional noise.

“SWNTs can be generators of spontaneous noise, owing to their high sensitivity to external surface perturbation,” Akai-Kasaya said. “What we found is that the introduction of an extra disruptor— molecular adsorption and particularly with the adsorption of PMo12—generated a large and tunable type of electrical noise in addition to common environmental noise.”

The researchers looked at animals that use SR to enhance the transmission or detection of signals below the detection threshold as inspiration for the new electronic devices. For example, paddle fish that live in muddy waters can detect and feed on the nearest plankton only when there is enough background electrical noise to amplify the signals coming from another plankton mass.

Crayfish also use SR to detect subtle movements of predators.

Humans also use SR in visual processing where undetectable light signals to the right eye become detectable through the additional noise to the left eye.

The researchers tested 10 different molecules adsorbed in the SWNTs as noise generators and discovered that the SWNT/PMo12 combination was more than twice as effective as the other combinations.