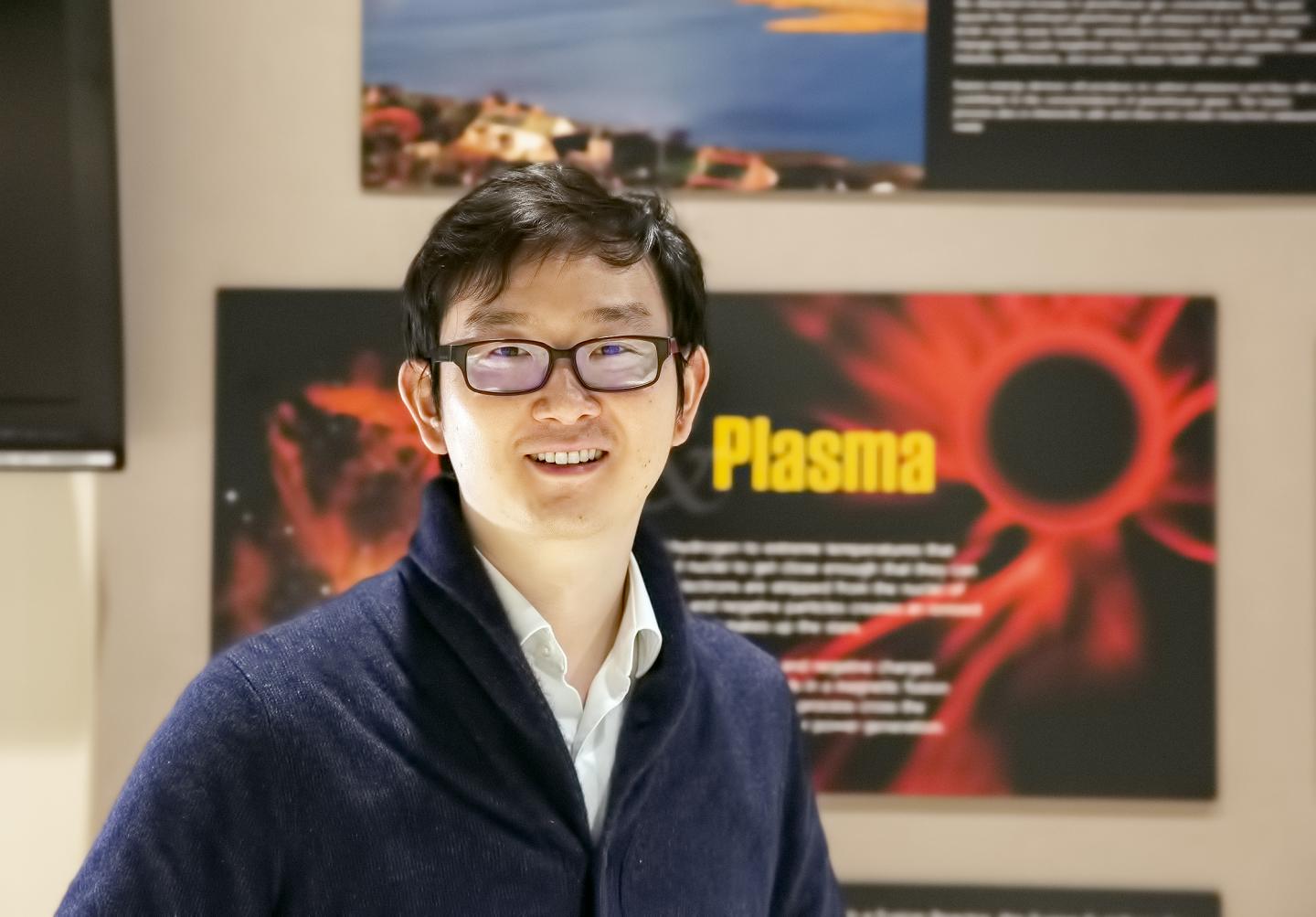 The sun defies conventional scientific understanding. Its upper atmosphere, known as the corona, is many millions of degrees hotter than its surface. Astrophysicists are keen to learn why the corona is so hot, and scientists at the U.S. Department of Energy’s (DOE) Princeton Plasma Physics Laboratory (PPPL) have completed research that may advance the search.

The scientists found that formation of magnetic bubbles known as plasmoids in a conducting fluid like plasma — the hot, charged state of matter composed of free electrons and atomic nuclei that the sun is made of — can affect the development of turbulence within the fluid. The turbulence then influences how heat flows through the sun and other astrophysical objects.

The new findings suggest that the formation of plasmoids in elongated current sheets within the plasma helps change large turbulent eddies into smaller whirlpool-like structures. This process creates localized intense electric current sheets in the plasma that affect the rate at which magnetic energy dissipates in the sun as it flows toward the corona.

“Until now, no one had investigated by direct numerical simulation how plasmoids can alter the turbulent energy spectrum in a conducting fluid,” said physicist Chuanfei Dong of PPPL and the Princeton University Department of Astrophysical Sciences, lead author of the report of the results in Physical Review Letters. “Our simulations show that in a turbulent conducting fluid the formation of magnetic bubbles causes the turbulent eddies to transition from large scales to small scales more efficiently than previously thought.”

The formation of plasmoids aids this transition by breaking apart the discrete boundaries of sheets of electric currents in the conducting fluid, allowing the sheets to form smaller, fractal-like structures.

The findings apply not only to the sun, but also to astrophysical objects like accretion disks — clouds of dust and rock that circle dense objects such as black holes and can collapse into stars and planets. “The smallest current sheet size in magnetohydrodynamic turbulence can be smaller than previously predicted,” Dong said. “So the current sheets become more intense before they dissipate. As a result, this work can provide some basic understanding of the scales at which coronal heating occurs.”

Researchers performed their simulations on supercomputers at sites ranging from the National Energy Research Scientific Computing Center, a DOE user facility, to the National Science Foundation’s Cheyenne supercomputer at the National Center for Atmospheric Research. Future research could entail expanding the simulation to include three dimensions. “We started in two dimensions, but the real world is 3D,” Dong said. “So what’s the picture in 3D? So far, no one knows.”