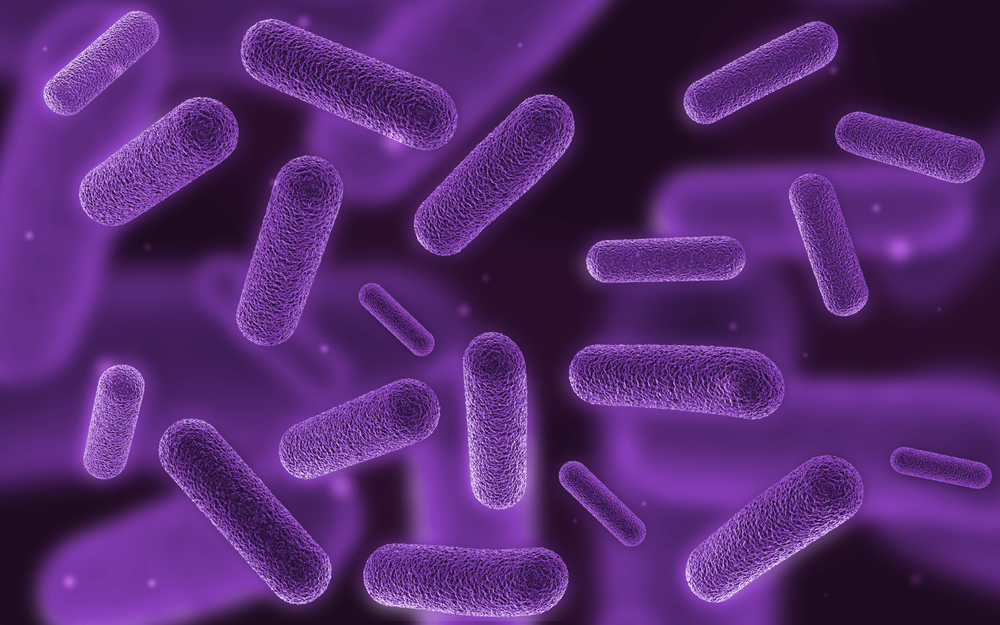 Researchers have finally found a way to derive energy from household sewage and industrial wastewater using purple phototrophic bacteria as a “battery.”

A team of scientists has discovered that the energy-storing bacteria can recover nearly 100 percent of carbon from any type of organic waste, as well as generate hydrogen gas for electricity production, when it is supplied with an electric current.

“One of the most important problems of current wastewater treatment plants is high carbon emissions,” co-author Daniel Puyol, PhD, of King Juan Carlos University in Spain, said in a statement. “Our light-based biorefinery process could provide a means to harvest green energy from wastewater, with zero carbon footprint.

“Purple phototrophic bacteria make an ideal tool for resource recovery from organic waste, thanks to their highly diverse metabolism,” he added.

In the study, the researchers analyzed the optimum conditions to maximize the hydrogen production of a mixture of purple phototrophic bacteria species and tested the effect of a negative current on the metabolic behavior of the bacteria. The major breakthrough occurred when they determined which nutrient blend fed the highest rate of hydrogen production while minimizing the production of carbon dioxide.

“This demonstrates that purple bacteria can be used to recover valuable biofuel from organics typically found in wastewater – malic acid and sodium glutamate – with a low carbon footprint,” co-author Professor Abraham Esteve-Núñez of University of Alcalá in Spain, said in a statement.

They also demonstrated for the first time that purple bacteria is capable of using electrons from a negative electrode to capture carbon dioxide through photosynthesis.

Rather than using carbon dioxide and water, purple bacteria uses organic molecules and nitrogen gas to provide the carbon, electrons and nitrogen needed for photosynthesis, enabling them to grow faster than alternative phototrophic bacteria and algae. The purple phototrophic bacteria also can generate hydrogen gas, proteins or a type of biodegradable polyester as byproducts of metabolism.

However, which metabolic product predominates is dependent on the bacteria’s environmental conditions, including light intensity, temperature and the types of organics and nutrients available.

“Our group manipulates these conditions to tune the metabolism of purple bacteria to different applications, depending on the organic waste source and market requirements,” Esteve-Núñez said. “But what is unique about our approach is the use of an external electric current to optimize the productive output of purple bacteria.”

A bioelectrochemical system works because the diverse metabolic pathways in the purple bacteria are connected by a common currency—electrons. For example, a supply of electrons is needed to capture light energy, while turning nitrogen into ammonia releases excess electrons that must be dissipated. By optimizing the electron flow within the bacteria similar to what occurs within a battery, an electric current can delimit these processes and maximize the rate of synthesis.

The researchers now hope to develop a technique to increase biohydrogen production by donating electrons from the cathode to purple bacteria metabolism. According to Puyol, the bacteria currently seems to prefer to use the electrons for fixing carbon dioxide rather than creating hydrogen gas. The researchers are examining ways to overcome this.

The study was published in Frontiers in Energy Research.