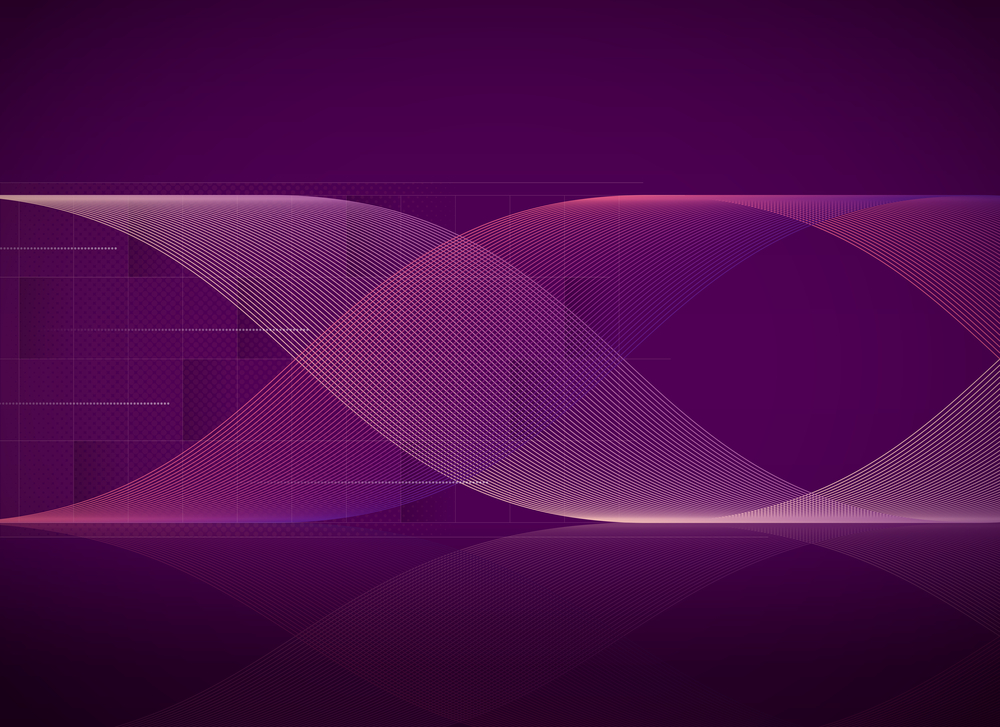 The researchers utilized fiber-optic ultrasound detection to exploit the acoustic effects on laser pulses through the thermoelastic effect—the temperature changes that occur because of an elastic strain.

While fiber optic sensors are often used in military applications to detect low-frequency acoustic waves, they often do not work well for ultrasound waves at the megahertz frequencies used for medical purposes. This is because ultrasound waves usually propagate as spherical waves and have a limited interaction length with optical fibers.

However, the researchers specifically developed the new sensors with medical imaging in mind to provide better sensitivity than the piezoelectric transducers currently used. The sensor is essentially a compact laser built within an eight-micron-diameter core of a single-mode optical fiber.

“It has a typical length of only eight millimeters,” Jin said. “To build up the laser, two highly reflective grating mirrors are UV-written into the fiber core to provide optical feedback.”

The researchers then doped the fiber with ytterbium and erbium to provide sufficient optical gain at 1,530 nanometers with a 980-nanometer semiconductor laser used as the pump laser.

“Such fiber lasers with a kilohertz-order linewidth—the width of the optical spectrum—can be exploited as sensors because they offer a high signal-to-noise ratio,” research team member Yizhi Liang, an assistant professor at the Institute of Photonics Technology, said in a statement.

Rather than demodulating the ultrasound signal using conventional interferometry-based methods, the researchers used a method called self-heterodyning to detect the results of two mixing frequencies. This allows them to measure the radio-frequency-domain beat note given by two orthogonal polarization modes of the fiber cavity and guarantees a stable signal output.

The researchers used a focused 532-nanometer nanosecond pulse laser to illuminate a sample and excite ultrasound signals and placed a sensor in a stationary position near the biological sample to detect optically induced ultrasound waves.

“By raster scanning the laser spot, we can obtain a photoacoustic image of the vessels and capillaries of a mouse’s ear,” Jin said. “This method can also be used to structurally image other tissues and functionally image oxygen distribution by using other excitation wavelengths—which takes advantage of the characteristic absorption spectra of different target tissues.”

The researchers presented the new technology as part of the Advanced Microscopy session of the OSA Frontiers in Optics + Laser Science APS/DLS conference on Sept. 17 in Washington, D.C.