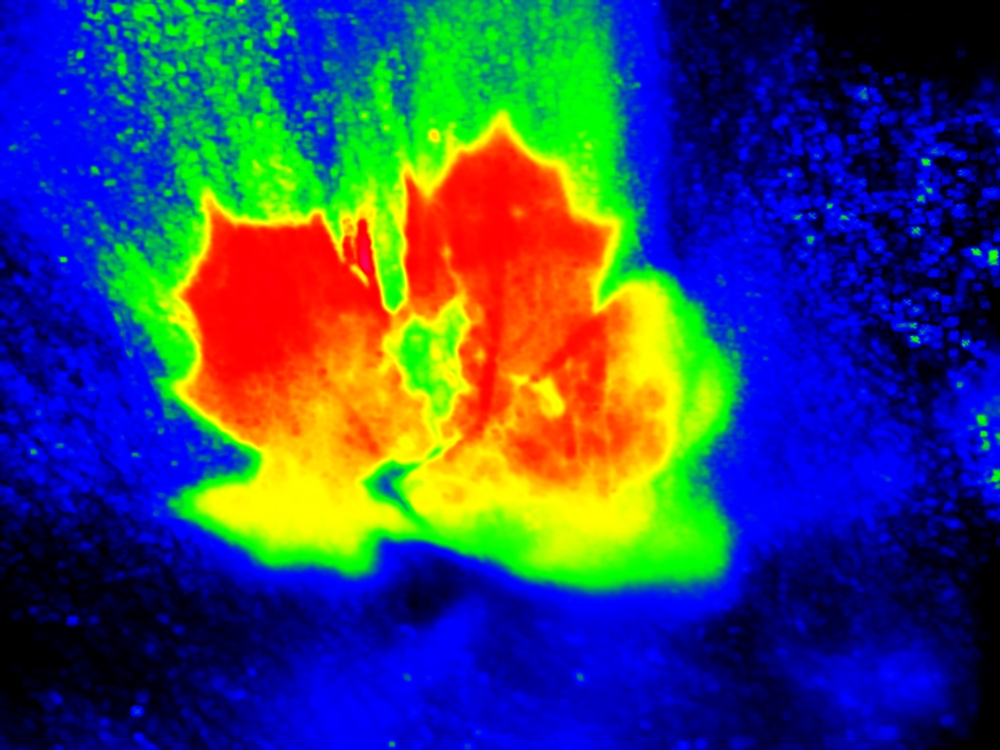 A research team devised a technique for strengthening the reach of LiDAR, a detection system that harnesses light from lasers instead of radar to map or measure certain geographical regions.

The scientists at the Naval Research Laboratory (NRL) used a specifically designed laser system as well as a new methodology to let the technology see through elements that obscure terrain like foliage or netting.

LiDAR works by emitting concentrated pulses of light from different types of instruments like a camera, which provide users with three-dimensional information about the shape of the targeted area as well as certain characteristics.

Previous efforts using the system caused difficulties when encountering foliage because it ends up blocking the light preventing it from hitting the ground to deliver certain information.

NRL scientists found a solution to this issue.

“We have been working with a process called optical phase conjugation for quite some time and it dawned on us that we might be able to use that process to essentially project a laser beam through the openings of the leaves and be able to see through a partial obscuration,” said Paul Lebow, the lead researcher on this project. It was something that until maybe the last five years was not viable just because the technology wasn’t really there.”

Essentially, this new process utilizes a pulsed laser with pulse widths of several nanoseconds combining gated measurements with similar time resolution. This system then blocks the earliest-to-arrive light reflecting off these obscurations. Next, the camera measures only the light coming back from the partially hidden surface.

The team verified their approach by using a perforated index card to pose as foliage. The device was able to image what the holed card would have hidden, but could also construct a model that recreated the topology of the would-be foliage.

“We were able to verify what our computer model says using our real data – matching it to what we actually see using the spatial light modulator, so I think that was an interesting verification of our results,” said Abbie Watnik, a co-author of this research.

The next step will potentially involve making adaptations to the prototype to ensure it’s ready for the field.

Findings from this experiment were presented at the Optical Society’s Imaging and Applied Optics Congress held in San Francisco, California.