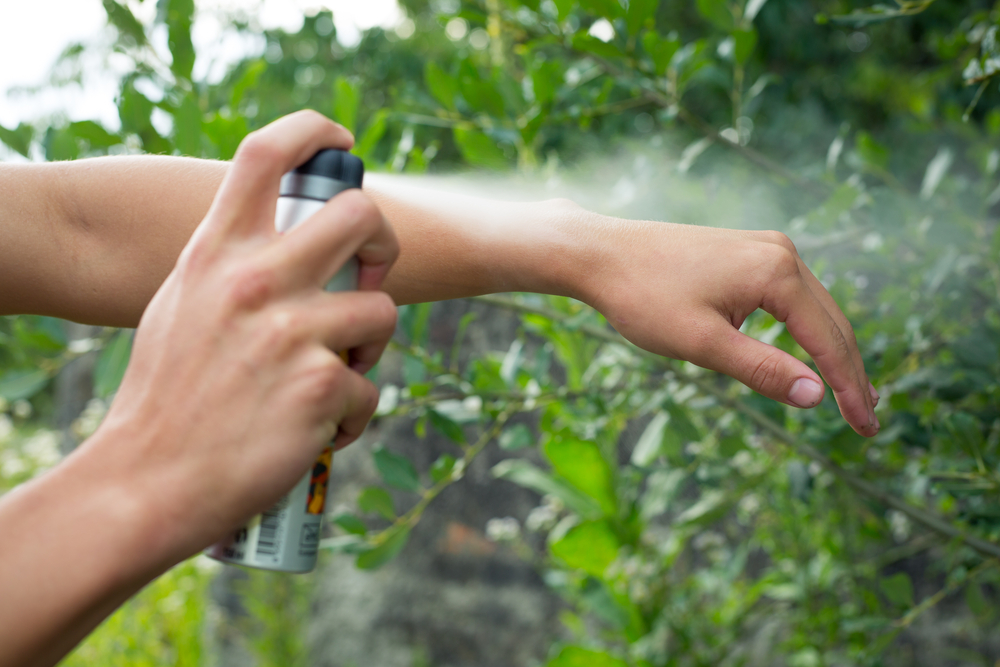 The research was conducted by Anne Steinemann, Professor of Civil Engineering and Chair of Sustainable Cities from the University of Melbourne School of Engineering, and published in the Journal of Occupational and Environmental Medicine. Professor Steinemann is an international expert on environmental pollutants, air quality, and health effects.

“MCS is a serious and potentially disabling disease that is widespread and increasing in the US population,” Professor Steinemann said.

The study used an online survey with a national random sample of 1,137 people, representative of age, gender and region, from a large web-based panel held by Survey Sampling International (SSI).

The study found that, when exposed to problematic sources, people with MCS experience a range of adverse health effects, from migraines and dizziness to breathing difficulties and heart problems. For 76 per cent of people, the severity of effects can be disabling.

“People with MCS are like human canaries. They react earlier and more severely to chemical pollutants, even at low levels,” Professor Steinemann said.

The study also found that 71 per cent of people with MCS are asthmatic, and 86.2 per cent with MCS report health problems from fragranced consumer products, such as air fresheners, scented laundry products, cleaning supplies, fragranced candles, perfume and personal care products.

In addition, an estimated 22 million Americans with MCS have lost work days or a job in the past year due to illness from exposure to fragranced consumer products in the workplace.