The textile industry is one of the world’s largest polluters, accounting for around 20 percent of industrial water pollution globally, while using 20,000 different chemicals to make clothing, according to the National Resources Defense Council.

The majority of the world’s apparel is made in textile mills in developing countries where local governments are unable to keep pace with the amount of water and air pollution being produced at the mills by the use of chemicals and dyes.

A new environmentally-friendly pretreatment for cotton apparel reduces the need for processing chemicals and dyes, while yielding brighter products made through a higher operational efficiency process.

The pretreatment, coined ECOFAST Pure, was awarded with a 2018 R&D 100 Award after being launched by The Dow Chemical Company in 2018.

“By using less processed chemicals and less dye we reduce the potential for water pollution,” said Esma Talu, a market manager for Dow and the project leader for ECOFAST Pure, in an exclusive interview with R&D Magazine.

“ECOFAST Pure is a pretreatment that is applied before dyeing cotton at a textile mill that basically creates cationic cotton,” said Talu. “So the modified cotton has a permanent positive charge, which means that the cotton will have an affinity for negatively charged molecules like dyes. The benefits of ECOFAST Pure are optimized when applied through a pad application, followed by normal methods of dyeing.”

These cationic charges in the fiber cause anionic materials such as direct and reactive dyes to be strongly attracted to the fiber without the use of salts, as in a conventional process. 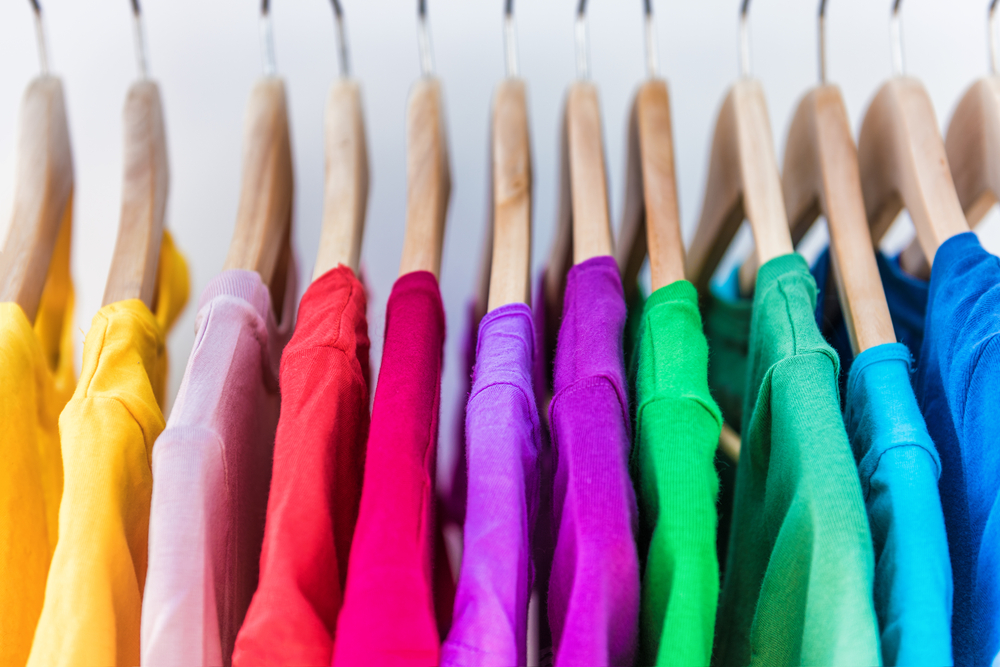 While cotton is extensively used for apparel and home goods because it is breathable, absorbent and transmits moisture away from the body, processing cotton, in particularly the dyeing process, remains a challenge.

The most convenient dye classes for cellulose—direct dyes and fiber reactive dyes—are not strongly attracted to the fiber and require a substantial amount of electrolytes like sodium chloride or sodium sulfate to get the dyes to interact with cotton.

Even with the use of large amounts of salt, and the use of high temperatures and long reaction times, reactive and direct dyes still suffer from low efficiency. In addition, a portion of the dye is wasted, lost in the wastewater after processing is completed, which is both costly and negative for the environment.

Talu explained that ECOFAST Pure is an improved version of a previous treatment developed in 2000 called ECOFAST CR 2000. Some of the improvements from the previous iteration include the elimination of an odor that was on the cotton following the ECOFAST CR 2000 treatment.

“Through conversations with customers we learned that there is an opportunity to improve the CR 2000 product to meet some of the challenges that are being faced today,” she said. “There is sometimes a fishy odor when CR 2000 is applied at the mill, which is not ideal.

“Knowing that the odor was a factor and that the textile industry is very resource intensive, we wanted to find a molecule that worked better and didn’t have an odor,” she added. “Using Dow’s product portfolio and our strong R&D capabilities, it helped us evaluate several raw materials.”

Talu said that textile mills often are forced to take an extra step to neutralize the fabric or remove the smell from the cotton, so the new version actually reduces the dependency on chemicals further.

The new version contains two reactive 2-chloroethanol moieties, where in the presence of sodium hydroxide, included as an additive to the pre-dyeing process, the chloroethanol groups are converted to an intermediate that reacts readily with the hydroxyl groups in cotton to create a covalent bond between the treatment and the fabric.

While the focus has been on the apparel industry, the new treatment process, according to Talu, could be ultimately used on other cotton-based products like towels and bed sheets.

ECOFAST Pure is an example of Dow’s 2025 sustainable goals, an initiative that includes the well-being of humanity through safe materials and breakthrough innovations.

“We want the industry to be more sustainable, that is what’s driving this product and that is our main focus with this,” Talu said.