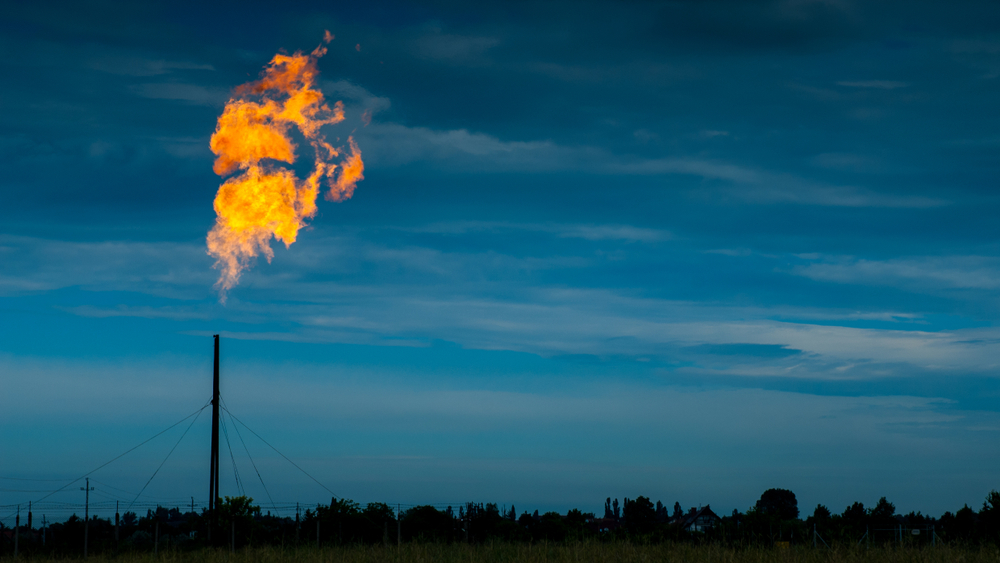 Methane (CH4) is the main ingredient in natural gas. It is the second most important greenhouse gas (GHG) after carbon dioxide (CO2), and it also leads to the formation of another GHG – ozone.

Ozone has harmful effects for people, ecosystems and agricultural productivity. It is a so-called “short-lived climate forcer”. This term refers to pollutants that remain in the atmosphere for a much shorter period of time than CO2 but have a much greater potential to warm the atmosphere.

The life span of short-lived climate pollutants is usually less than 15 years, unlike CO2 which stays in the atmosphere for about 100 years.

Since the pre-industrial era, methane concentrations have more than doubled. And after a period of stagnation, they are increasing again since the last decade.

“Worldwide, methane emissions increased by 17% between 1990-2012, compared to a 53% increase in CO2 emissions. The methane emissions of the EU28 and the contributions of methane to the overall EU GHG emissions declined substantially in the 1990s, but in the last 15 years the rate of decline has been much less”, explains JRC researcher Rita Van Dingenen.

If nothing is done about reducing methane emissions worldwide, they could cause between 40 000 and 90 000 more premature deaths globally by 2050, compared to the present situation.

Solutions within our reach

A new JRC study shows that the man-made methane emissions are on a non-sustainable path, but that there are cheap and even profitable options to reduce emissions in a relatively short time frame.

“About 60% of the global methane emissions originate from agriculture, landfills and wastewater, and the production and transport of fossil fuels. Targeting these three sectors can bring a significant reduction in the overall methane emissions and ozone concentrations globally”, said Rita who presented the JRC report today at the WHO global conference on air pollution and health.

The JRC report shows that there is a substantial global mitigation potential in these three sectors. In particular, important emissions reductions can be obtained by:

Scientists also note that there are big differences in the methane emissions from the waste and fossil fuel production sectors between developed and developing countries. Investing in efforts to align developing regions with the Sustainable Development Goals (SDGs) can unlock a huge potential for emissions reduction.

The EU is spearheading global efforts to fight climate change and reduce GHG emissions. The bloc is set to meet its 2020 target to reduce GHG emissions by at least 20% compared to 1990 – and has raised this target to at least 40% by 2030. The 2030 target is the basis of the EU’s commitment to the 2015 Paris Agreement, and the legislative framework for implementing it has already been adopted.

In its Declaration on the Review of Methane Emissions, the European Commission also stated its intention to review methane emissions in the context of assessing options to further reduce ozone concentrations in the EU, and to promote methane reductions internationally.

International climate agreements are thus an important means to reduce CH4 emissions. Reaching the emission reduction targets included in the Paris Agreement would reduce global CH4 emissions substantially. This would mean that the exposure of the global and European populations to ozone would remain at the 2010 levels.