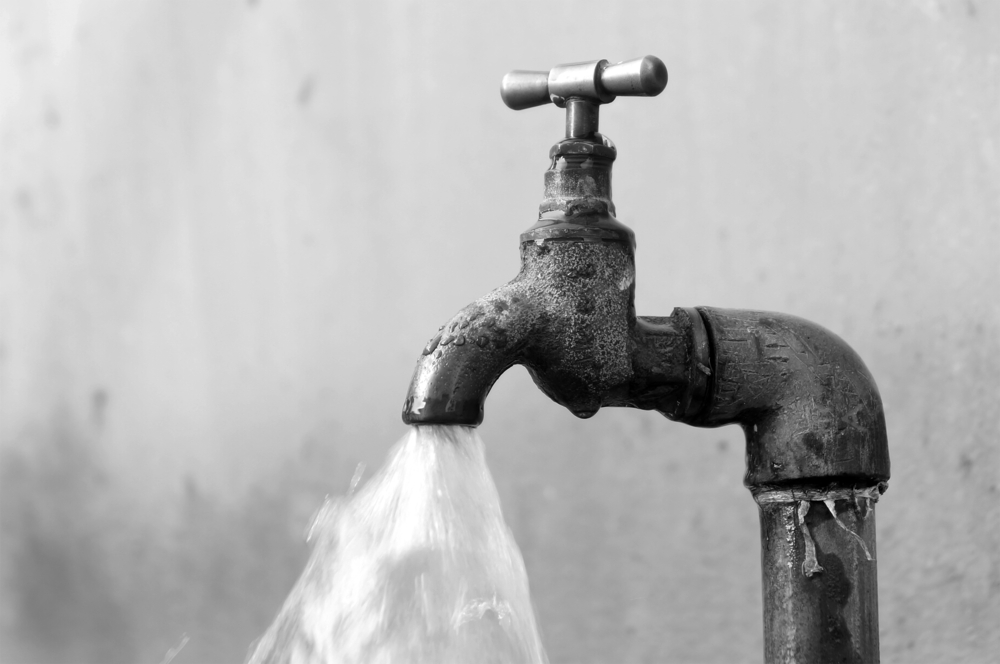 Flint, Michigan’s, drinking water crisis two years ago shined a painful spotlight on the nation’s aging water infrastructure. To abate the threat of lead leaching from old lines into drinking water, utilities are changing out parts of old lead service lines. This approach has sparked debate, however. Some studies suggest that upgrading segments of service lines instead of a full system replacement might not reduce lead in tap water. Michèle Prévost, Elise Deshommes and colleagues wanted to get a better idea of how well such programs might be working.

The researchers analyzed water samples taken from household taps in Montreal for up to 20 months. Lead lines to the homes were either not upgraded at all or were at various stages of either partial or full replacement. When compared to homes with no line replacement, those with recent partial line replacements had lower lead levels in their water, but 61 percent of these samples still exceeded the World Health Organization reference value of 10 micrograms/liter. Homes with lines that underwent partial replacement more than two years before the study began or that received a full upgrade had the lowest levels. Additionally, immediately after partial line changes, lead concentrations in one of the houses spiked to more than 25,000 micrograms/liter at the kitchen tap.

The researchers emphasize that a number of factors can affect lead levels to any given home, so the results are specific to the houses in the study. But the findings do suggest that full service line replacement or flushing the replaced pipes before consumption should be priorities, the researchers say. In addition, they note that informing customers of potential contamination and explaining how to address it could help.