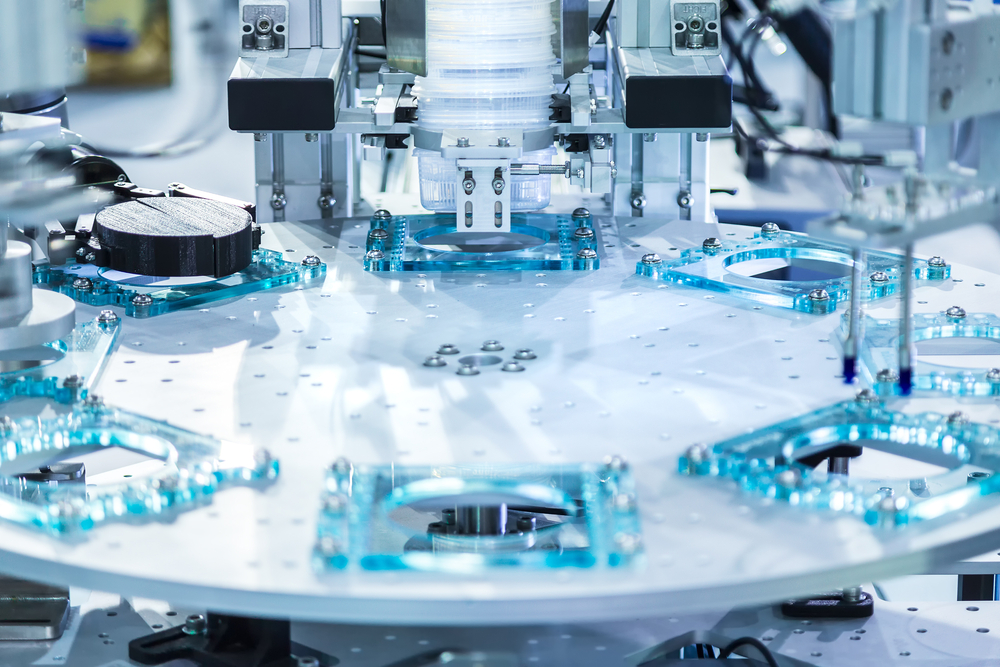 If Star Wars’ R2-D2 is your idea of a robot, think again. Researchers led by a University of Houston engineer have reported a new class of soft robot, composed of ultrathin sensing, actuating electronics and temperature-sensitive artificial muscle that can adapt to the environment and crawl, similar to the movement of an inchworm or caterpillar.

Cunjiang Yu, Bill D. Cook Assistant Professor of mechanical engineering, said potential applications range from surgery and rehabilitation to search and rescue in natural disasters or on the battlefield. Because the robot body changes shape in response to its surroundings, it can slip through narrow crevices to search for survivors in the rubble left by an earthquake or bombing, he said.

“They sense the change in environment and adapt to slip through,” he said.

These soft robots, made of soft artificial muscle and ultrathin deformable sensors and actuators, have significant advantages over the traditional rigid robots used for automation and other physical tasks.

The researchers said their work, published in the journal Advanced Materials, took its inspiration from nature. “Many creatures, such as inchworms that have completely soft compliant bodies without any rigid components (e.g., bones), exhibit unprecedented abilities in adapting their shapes and morphologies and unique locomotion behaviors,” they wrote.

Traditional soft robots lack the ability to adapt to their environments or move on their own.

The prototype is small – 28.6 millimeters in length, or just over one inch – but Yu said it could easily be scaled up. That’s the next step, along with experimenting with various types of sensors. While the prototype uses heat-sensitive sensors, it could employ smart materials activated by light or other cues, he said.

“This is the first of its kind,” Yu said. “You can use other sensors, depending on what you want it to do.”