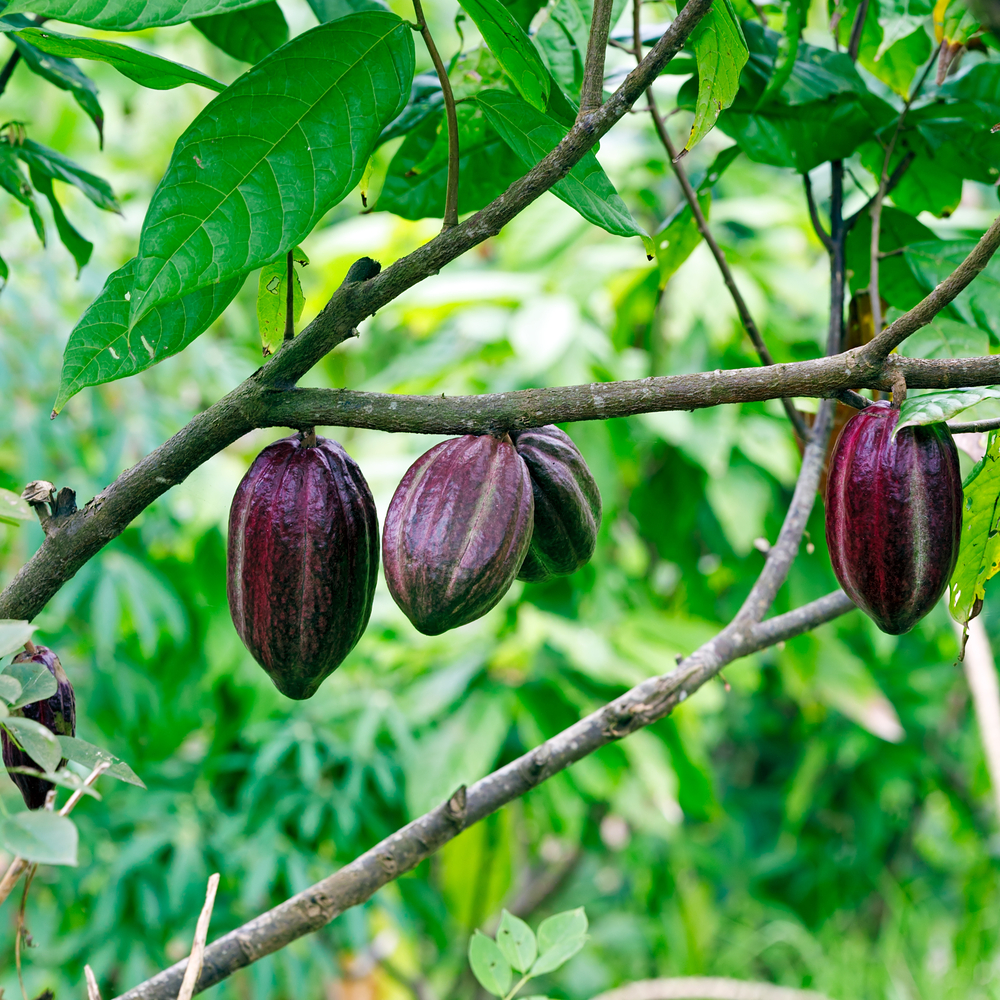 The origins of modern-day chocolate trees can now be traced back to more than 3,000 years ago.

After analyzing the genomes of cultivated cacao trees, a team of 18 scientists from 11 institutions, led by researchers from Washington State University, found that cacao trees originated from a single domestication event about 3,600 years ago.

“This evidence increases our understanding of how humans moved and established in America,” Omar Cornejo, a Washington State University population geneticist and lead author of the study, said in a statement. “It is important in itself because it gives us a timeframe for asking questions that are perhaps trickier: How long did it take to make a good cacao? How strong was the process of domestication? How many plants were necessary to domesticate a tree?”

They specifically looked at a rare, flavorful variation called Criollo—or “the prince of cocoas”—which was the first to be domesticated, about 3,600 years ago in Central America. However, the researchers found that it originated in the Amazon basin, near the modern-day border of southern Columbia and northern Ecuador, from an ancient germplasm called Curaray.

“We also show that during the process of domestication, there was strong selection for genes involved in the metabolism of the colored protectants anthocyanins and the stimulant theobromine, as well as disease resistance genes,” the authors write. “We also show for the first time the negative consequences of the increased accumulation of deleterious mutations during domestication on the fitness of individuals.”

At the time, the tree’s population was most likely about 738 trees. The time of domestication 3,600 years ago is consistent with traces of theobromine found in Olmec pottery and large-scale analysis of ancient and modern human DNA that put colonization of the Americas at roughly 13,000 years ago.

The study could ultimately help identify which genes are behind specific traits, including yield, which breeders could then emphasize.

“What we would like to have is a way to combine plants from populations with high productivity—like Iquitos—with plants of Criollo origin, while retaining all these desirable traits that make Criollo cacao be the best in the world,” Cornejo said.

The study was published in Communications Biology.